Landlords are reported to be demanding an equity stake and more rescue funding from the founder of Monsoon Accessorize in exchange for agreeing to a CVA, which is expected to be launched next week.

A group of six landlords have told Peter Simon they want to see more than £30m of rescue funding to be provided in the form of equity rather than as secured loans. Last month it was revealed that a group of landlords had also been demanding equity in the company to be distributed across of its landlords as part of the CVA deal.

According to Sky News, a source close to the company said that the granting of equity in the company, which was a stipulation of the Arcadia CVA, was "less, rather than more, likely", though the terms of the deal were still under discussion.

Simon had initially said he would make £25m available immediately with a further £9m pledged if necessary.

The company apparently delayed launching its CVA bid while it waited for the outcome of this week's Arcadia CVA vote, which had been rescheduled from last week to enable the company to sweeten the deal for landlords.

Sir Philip Green and his wife Lady Green were obliged to plough an additional £10m per annum into the company and reduce the percentage of rent cuts requested to get its deal through.

It is believed that Monsoon Accessorize will launch its bid on Wednesday 20 June with a creditors' vote in July. The company operates around 270 stores and it is believe its dual fascia larger stores are the under-performers.

The company has been closing stores as leases came up for renewal over the past couple of years and it is believed the CVA bid will not contain plans for any immediate further closures. 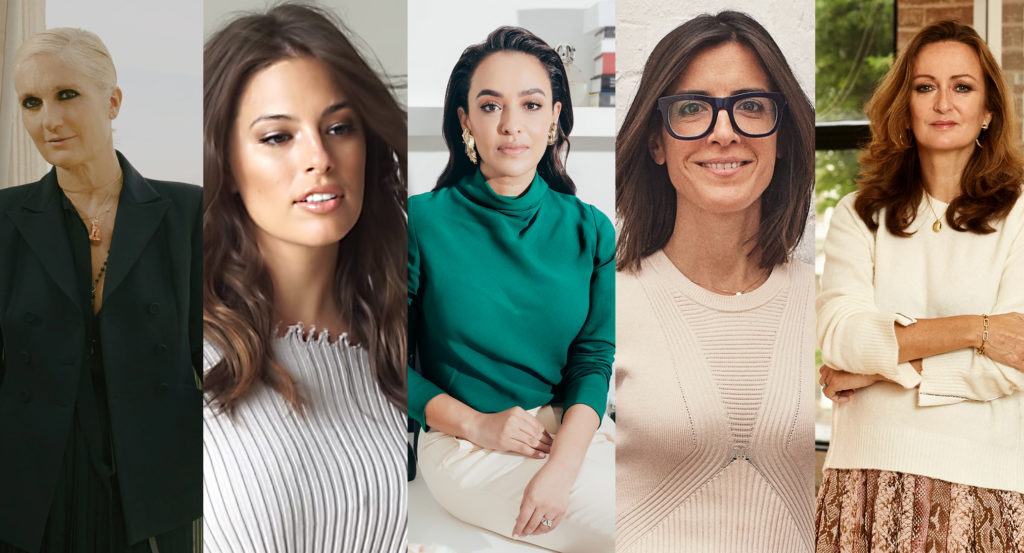 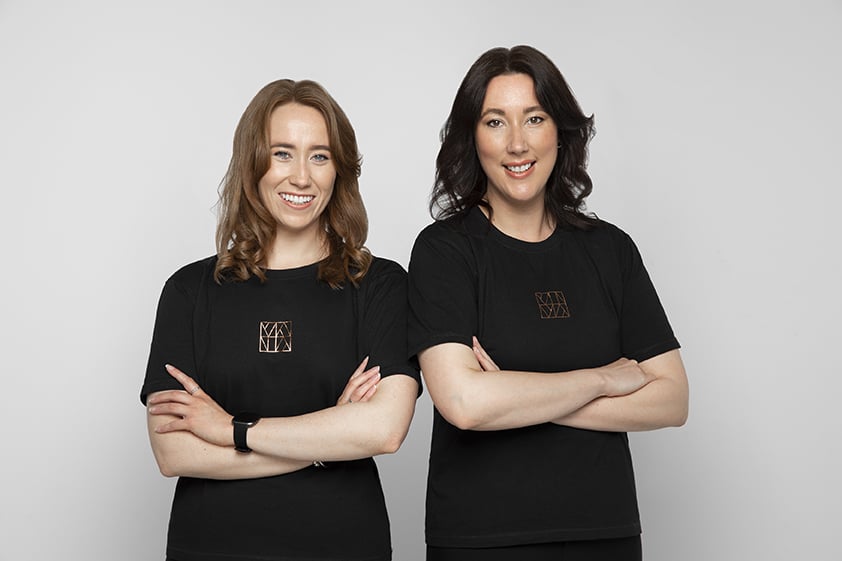 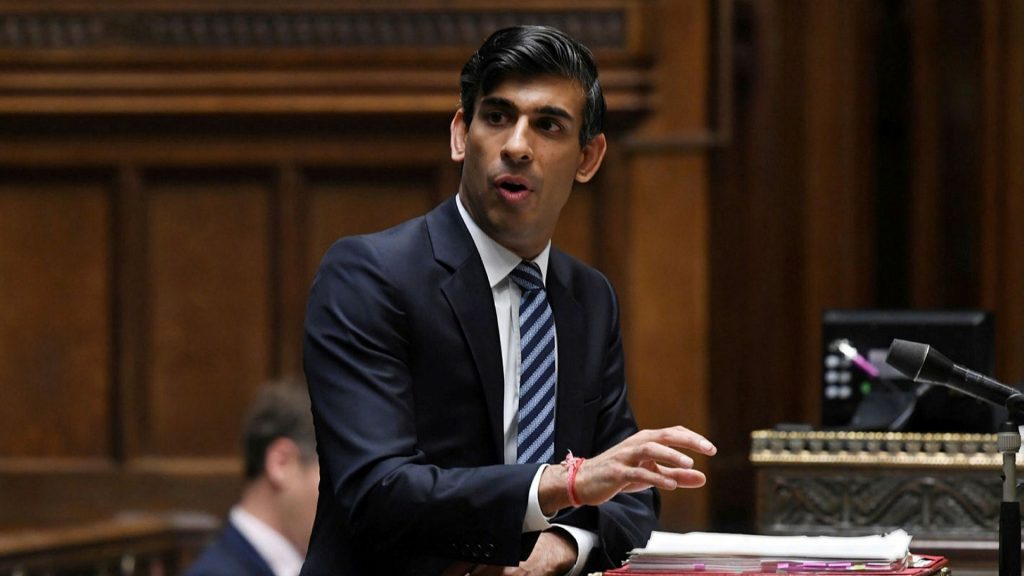