Monsoon Accessorize's CVA plans were voted through this afternoon as landlords approved plant to cut rents as part of a wider cost-cutting programme.

Creditors backed plans to reduce rents on 135 stores at a meeting today after Monsoon proposed a Company Voluntary Arrangement (CVA).

A significant majority of landlords approved the rent reduction proposals for both of the high street retailers.

Paul Allen, chief executive officer of Monsoon Accessorize, said: “We are pleased with today’s result and would like to thank our suppliers and landlords for their continued support.

“This action will help us to reshape our businesses for the future, and we will now turn our attention to the wider turnaround plan and delivering a sustainable and profitable business moving forward.”

Monsoon has 258 stores across the country, but said last month that its current rent bills are “unaffordable” due to the crisis on the British high street.

It comes after Monsoon revealed that its credit insurance has been removed, meaning it must pay suppliers upfront.

The company’s founder Peter Simon had agreed as part of the plans to provide an emergency £12m loan – which will be repaid first if the company goes bust – and a further unsecured credit facility of £18m at 0% interest.

A CVA is a form of restructuring that companies use to avoid bankruptcy, but there has been controversy, with landlords claiming retailers are misusing them to cut their costs. In the past year a number of fashion retailers have had CVAs approved by landlords and creditors (to pass a CVA must be approved by 75% of creditors by value) including New Look, Debenhams, Arcadia and Select.

It is believed that Simon, who founded the firm in London in he early 1970s, was obliged to offer landlords a share in future profits in a bid to get the deal passed. 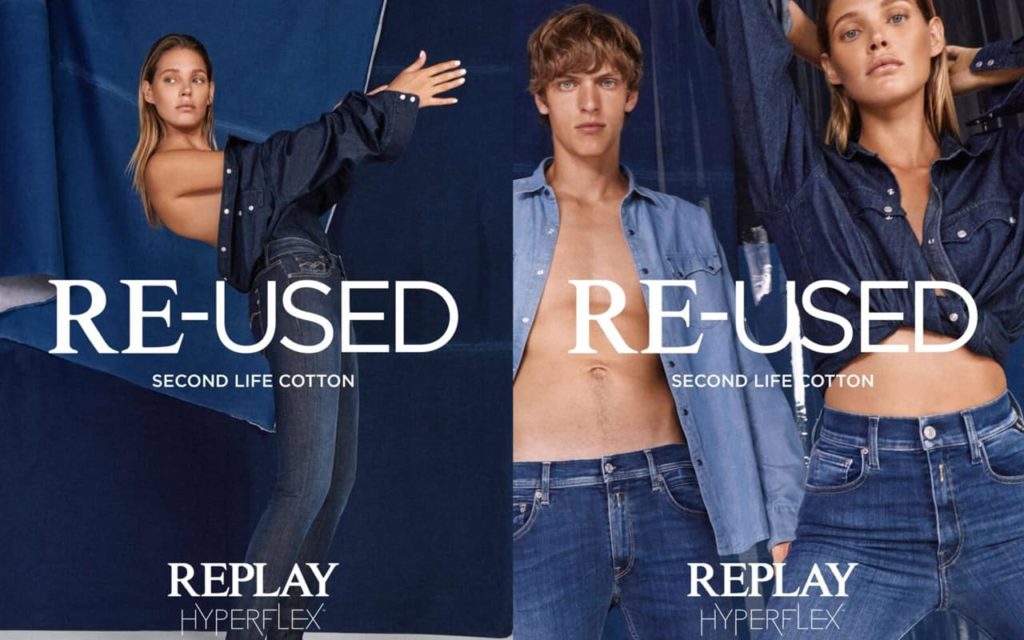 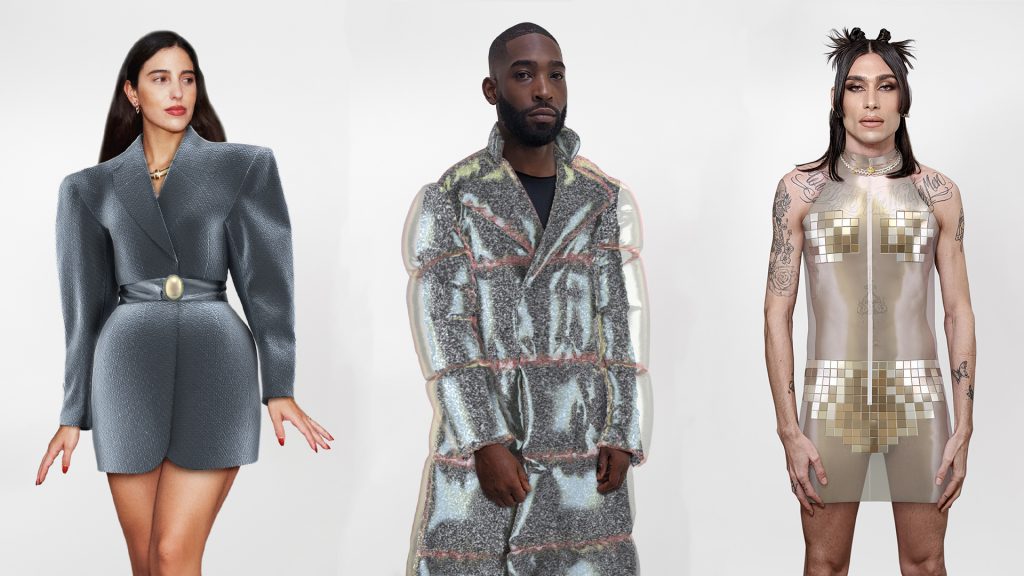 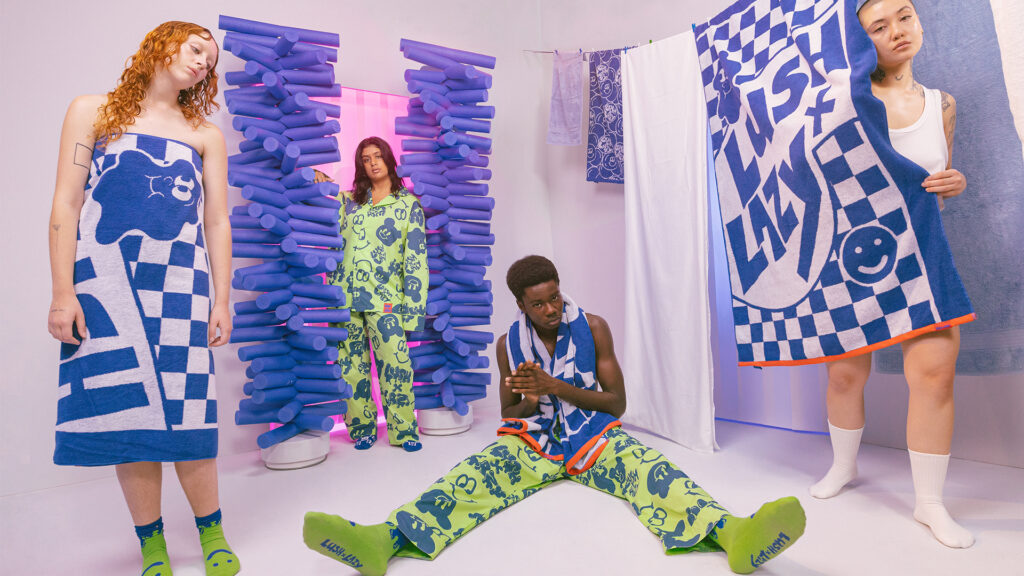