Lee Lapthorne, member of The Industry and owner and founder of independent fashion showcase On|Off, has announced Land Rover as the official headline sponsor for On|Off London and Paris for the AW12 season.

Lee says, “On|Off is delighted to be supported by such an innovative and prestigious brand as Land Rover. This would enable us to continue to support and drive innovation for international design.”

On|Off is preparing to host an intimate event over London Fashion Week on the 16th of February, followed by their Paris showrooms from the 29th of February to the 3rd of March. This will be On|Off’s sixth season in Paris.

Get in touch with Lee Lapthorne via The Industry Directory 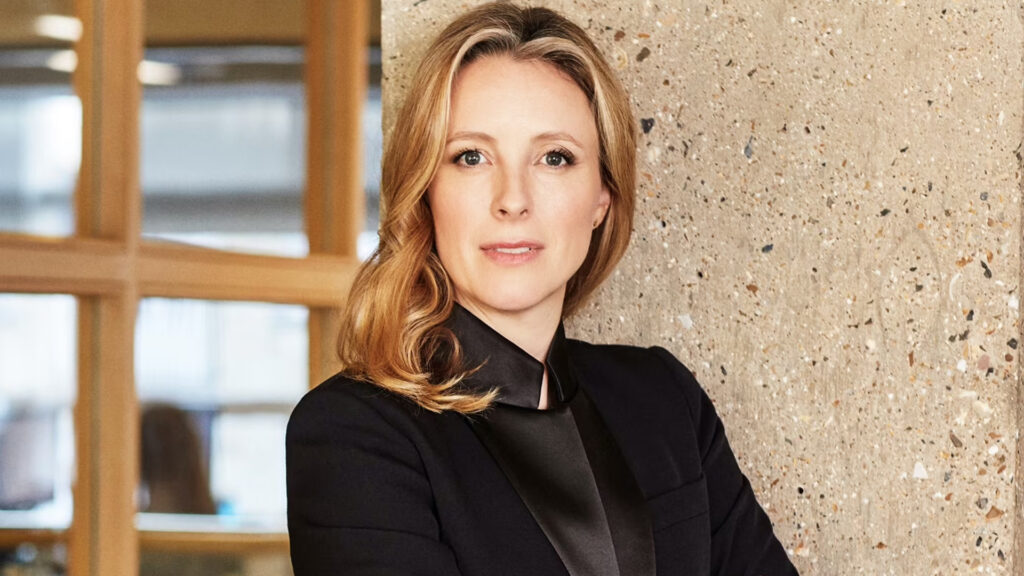 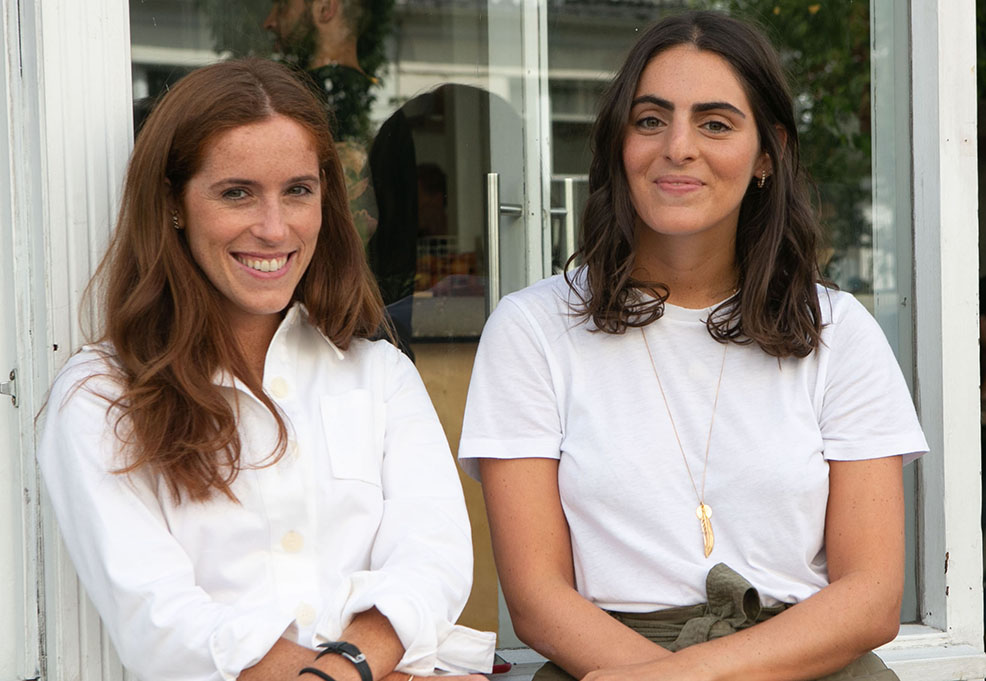