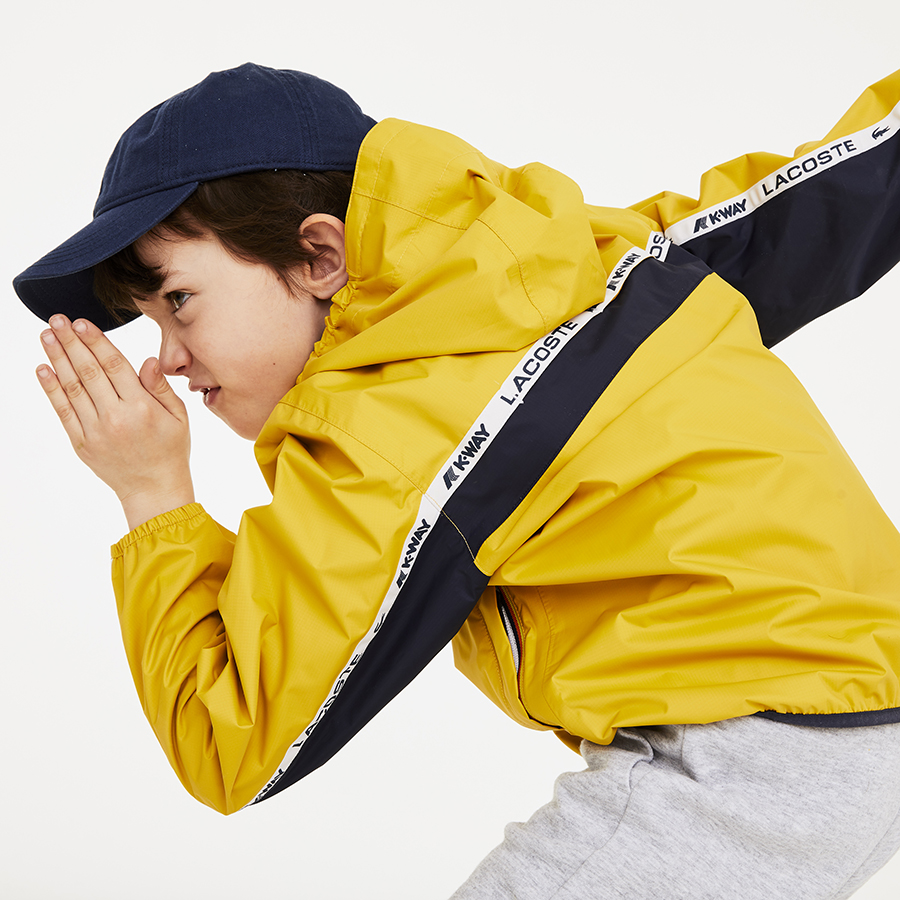 This season Lacoste has collaborated with five outerwear specialist brands on a series of jackets – set for release on 2 October.

Featuring pieces in collaboration with Pyrenex, Gloverall, K-Way, Alpha Industries, and Tailor Toyo, the result is a set of five jackets, parkas and smart overcoats infused with a unique craftsmanship. 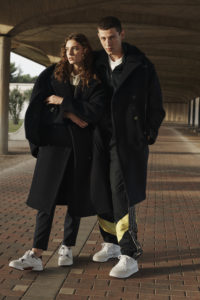 Called upon for their own particular characteristics that combine excellence, history and modernity, the brands were offered an opportunity by the Lacoste creative team to interpret the Lacoste wardrobe and revisit their own iconic and top-selling pieces. Each piece features a co-branded stripe blending the Lacoste logo with their own. 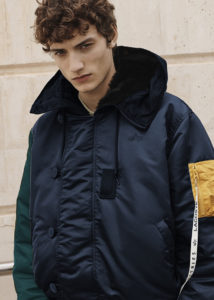 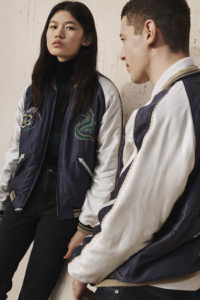 Lastly Tailor Toyo’s Japanese sophistication brings a sukajan jacket, otherwise known as a souvenir jacket, inspired by those produced at the end of WWII, using embroidery on a bi-colour silk baseball style jacket. An embroidered Lacoste crocodile features on the left chest as opposed to a tiger or dragon - often used as decoration on the original jackets. 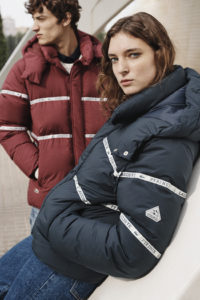 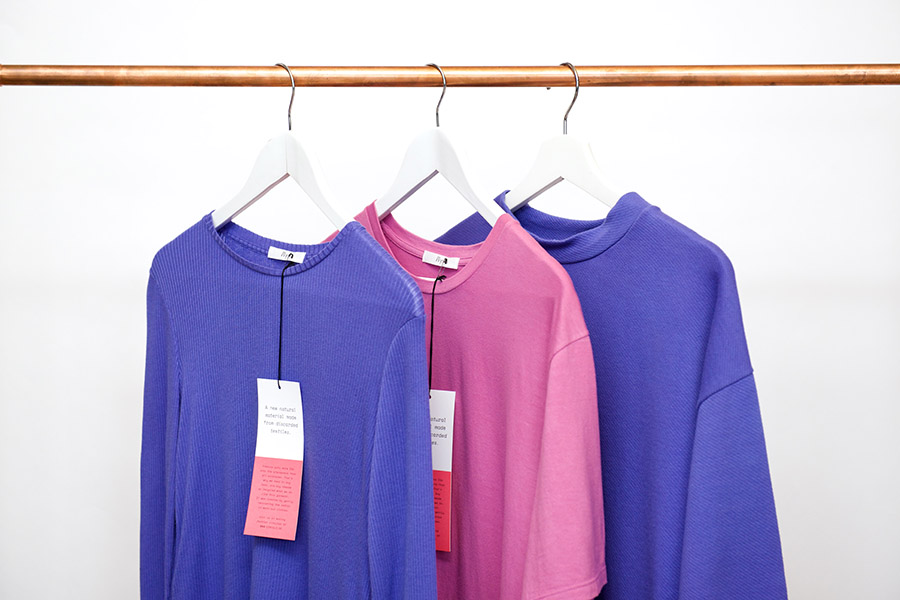 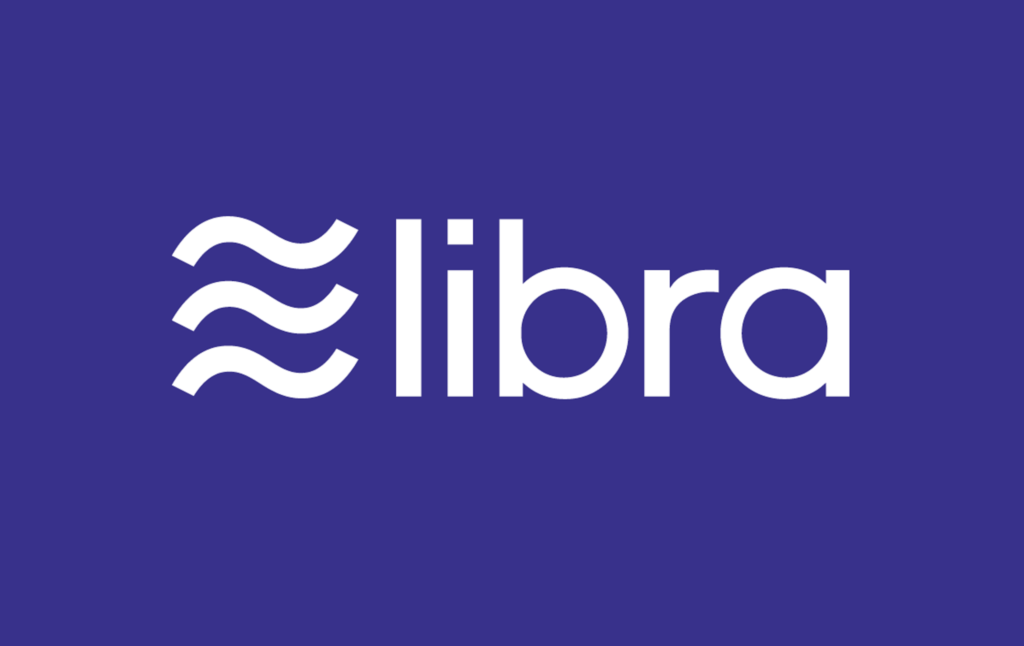 Retail & Etail
The Shop at Bluebird to close this...
Lauretta Roberts 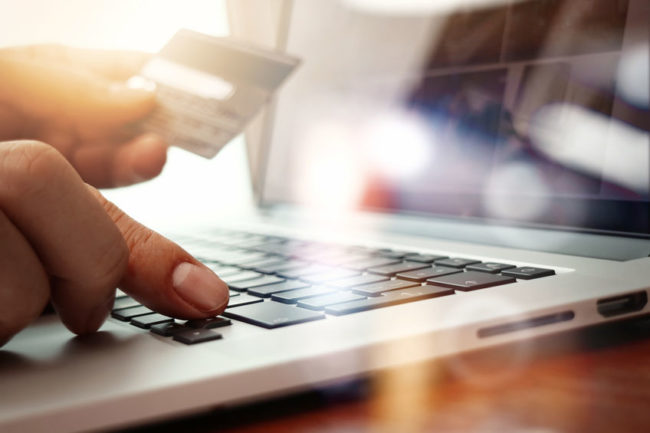