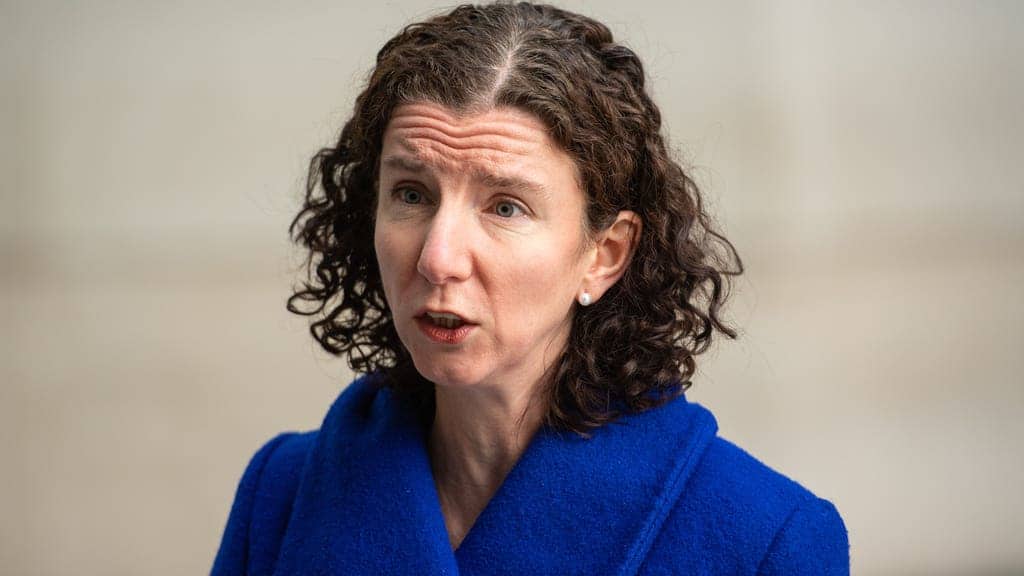 Labour is urging ministers to create a “level playing field” between high street retailers and online sales giants such as Amazon.

Campaigning in Birmingham ahead of the local elections in May, shadow chancellor Anneliese Dodds said the Government needed to put a stop to online firms paying “little to no tax” and allowing them to “undercut” rate-paying shops.

Dodds warned in a speech that, without action, the “loss of shops and high street businesses that I’ve seen here in Birmingham today will only accelerate”.

In the 10 years to the start of the coronavirus outbreak, Dodds said that the West Midlands alone had lost 1,000 shops while across the UK as a whole there had been a fall of 7,000.

“People are buying more and more online. There’s nothing wrong with that – in fact, quite the opposite,” said Dodds.

“But deciding where to spend your money should be a genuine choice, between businesses competing on a level playing field.

“It shouldn’t be because an online firm, paying little to no tax, can completely undercut a bricks and mortar business doing the right thing and dutifully paying its rates. That’s not free and it’s not fair.

“It means our high street businesses are competing with one hand tied behind their backs, and it needs to be addressed urgently.

“We can’t continue with a situation where five US tech firms account for £1.3 billion in lost corporation tax every year, while high street shops pay business rates under a system that hasn’t been reformed for years.”

The senior party figure also said a Labour government would act to prevent the sell-off of retail space for low cost housing.

She vowed that, in power, the party would empower councils to fill empty shops and establish a high streets “fightback fund” to help businesses get back on their feet following the pandemic.

“The pandemic has hit Birmingham hard, with footfall in the city centre taking longer to recover here than anywhere other than London and Glasgow,” she said.

“For our country’s second city, this loss of custom and shops is devastating. For some of our smaller towns, it’s existential.”

Responding to pre-briefed comments made in the speech, Conservative Party co-chairman Amanda Milling said the Government had provided £35 billion to protect and support communities and businesses through the pandemic.

“While Labour are playing politics at every turn, this Conservative Government is taking the action needed for our high streets to adapt and succeed both now and in the future,” she said.

Some retailers have called for an online sales tax in a bid to level the playing field between online and offline retail but there are many who are opposed to the move saying it would hit smaller online businesses hard, especially those independent retailers who have relied on online sales to stay afloat during the pandemic. 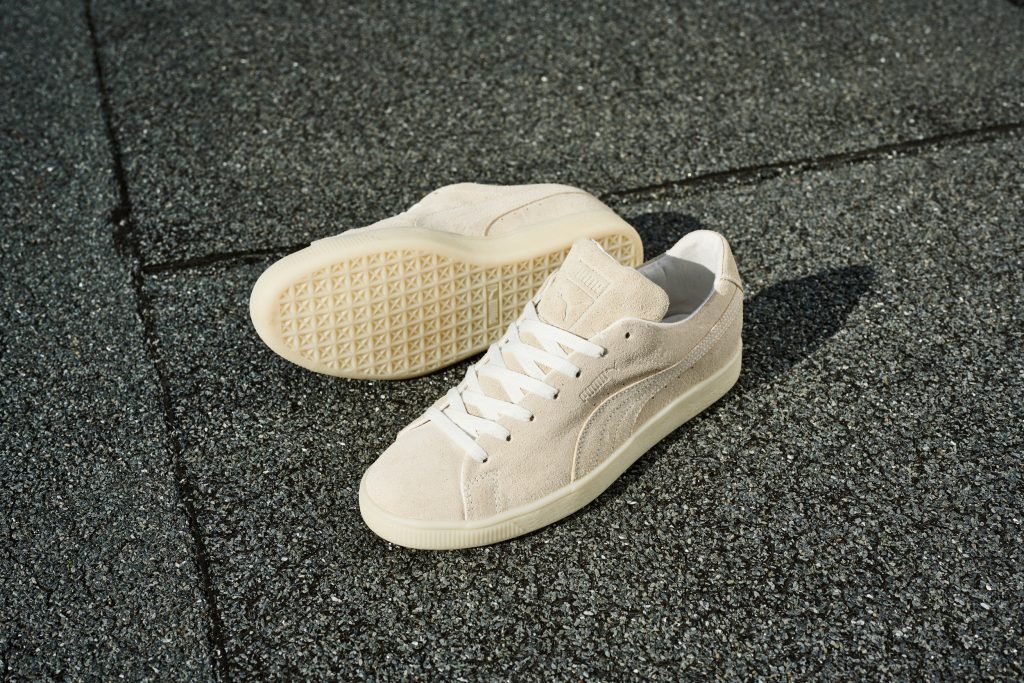 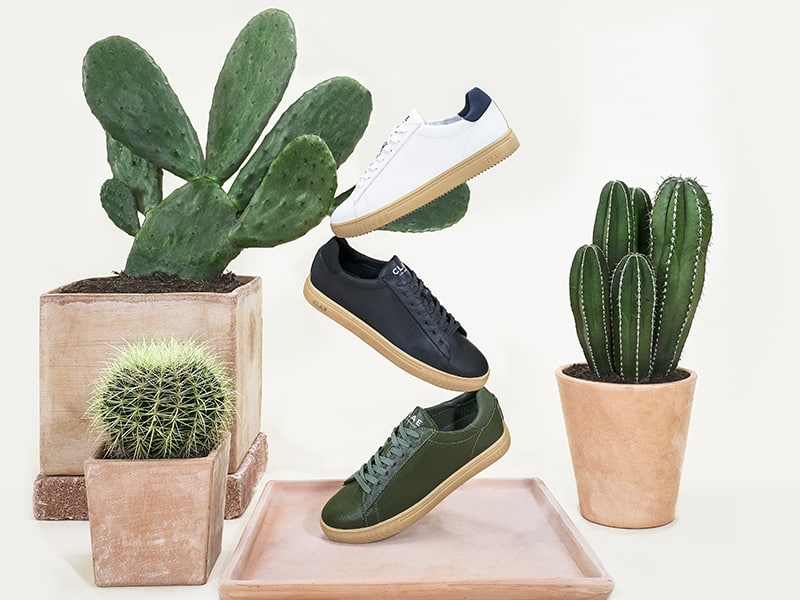