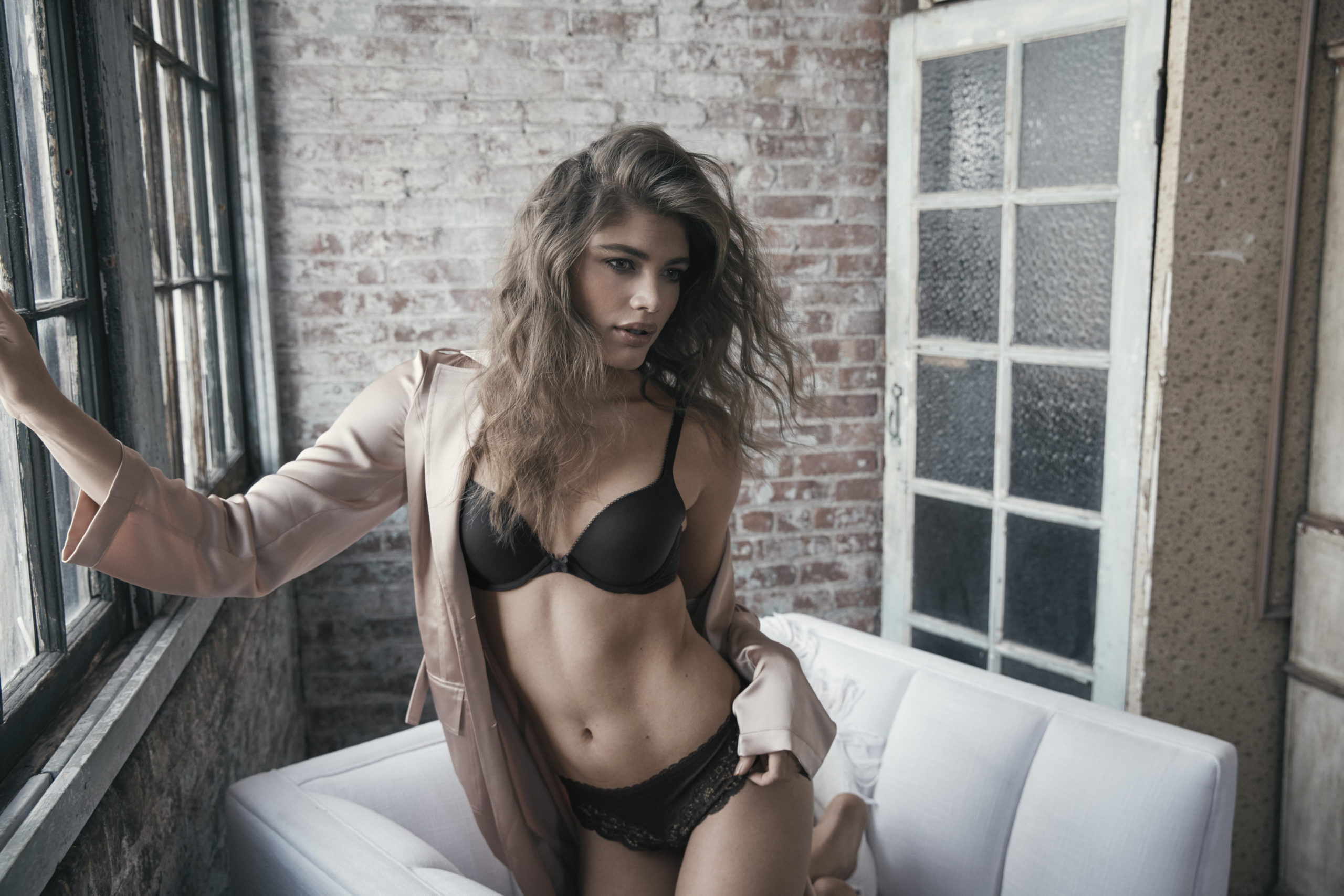 L Brands, the parent company of Victoria's Secret, has announced several new changes to its leadership team at the lingerie brand.

Effective immediately, Martin Waters has been appointed as Chief Executive Officer, replacing John Mehas, who has served in the role for under two years, having been appointed February 2019.

Waters joined L Brands in 2008 as Head of the International Division. Under Martin’s leadership, the international business expanded from the early phases of incubation to more than 700 stores globally.

Prior to his role with L Brands, Martin was Managing Director for Boots and has significant experience in strategic planning, brand management, marketing and supply chain operations.

The company also announced the appointment of Laura Miller as Chief Human Resources Officer and and Janie Schaffer as Chief Design Officer.

Miller has more than 30 years of Human Resources experience working in a variety of roles in large global organisations. Previously, she served as CHRO for ADT, as well as Coca Cola Refreshments, and held a variety of HR roles at the Raytheon Company.

Schaffer has more than 30 years of specialty retail experience and is a recognised expert in the intimates world. She previously served as Director of Lingerie and Beauty at Marks and Spencer.

Sarah Nash, Chair of L Brands’ Board of Directors, said: “The Board and I are thrilled by the appointments of these talented leaders with demonstrated records of execution. Martin Waters is an experienced retail executive who has led our international business for the past 12 years. He is an exceptional leader and is widely respected both within and outside of our business.

"Laura brings a wealth of experience and knowledge to the role of CHRO, combined with a passion for helping people reach their full potential. Janie is a proven leader with a record of creating and re-positioning brands and growing profitable sales across international markets.

“With their collective expertise and working together alongside the entire leadership team at Victoria’s Secret, we will continue to drive the business forward and reposition it for success. We thank John for his contributions to the brand during his tenure.” 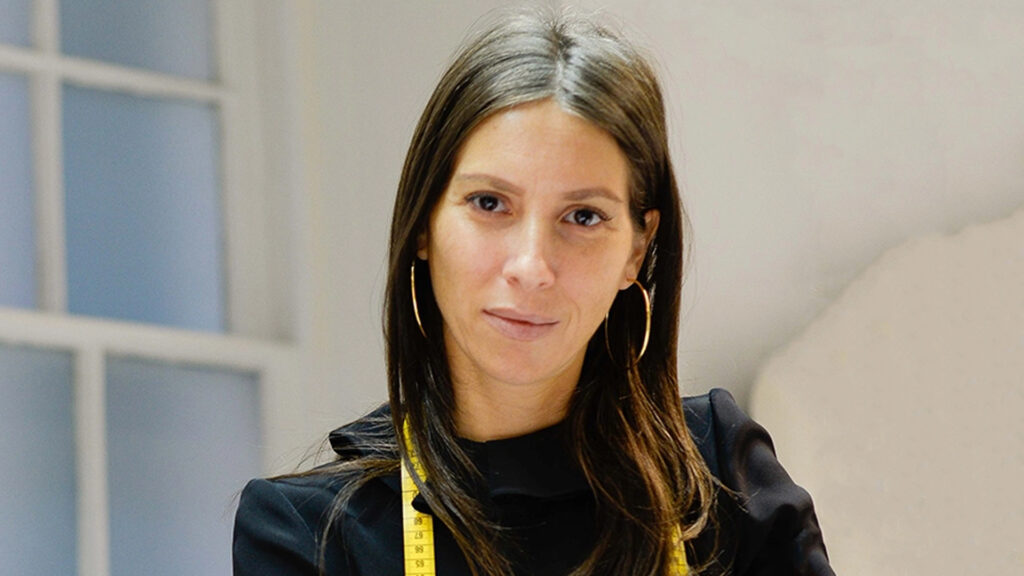 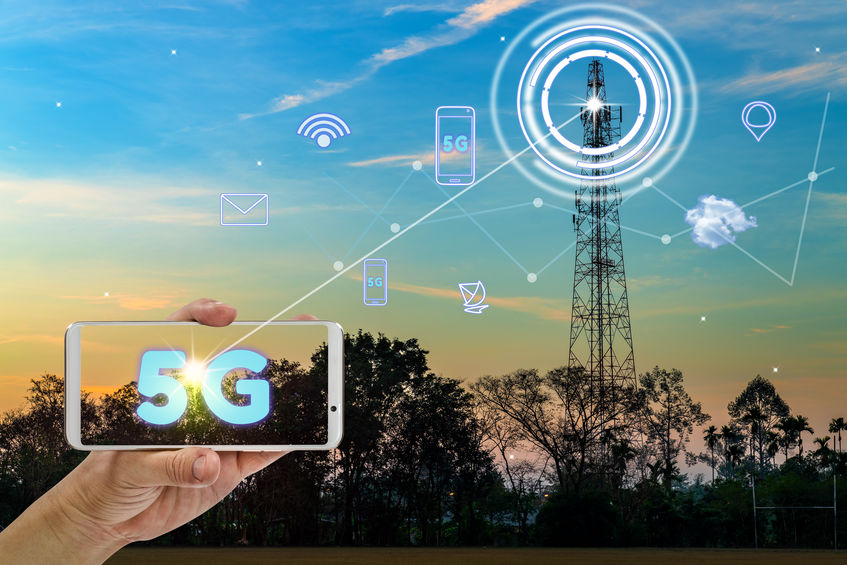