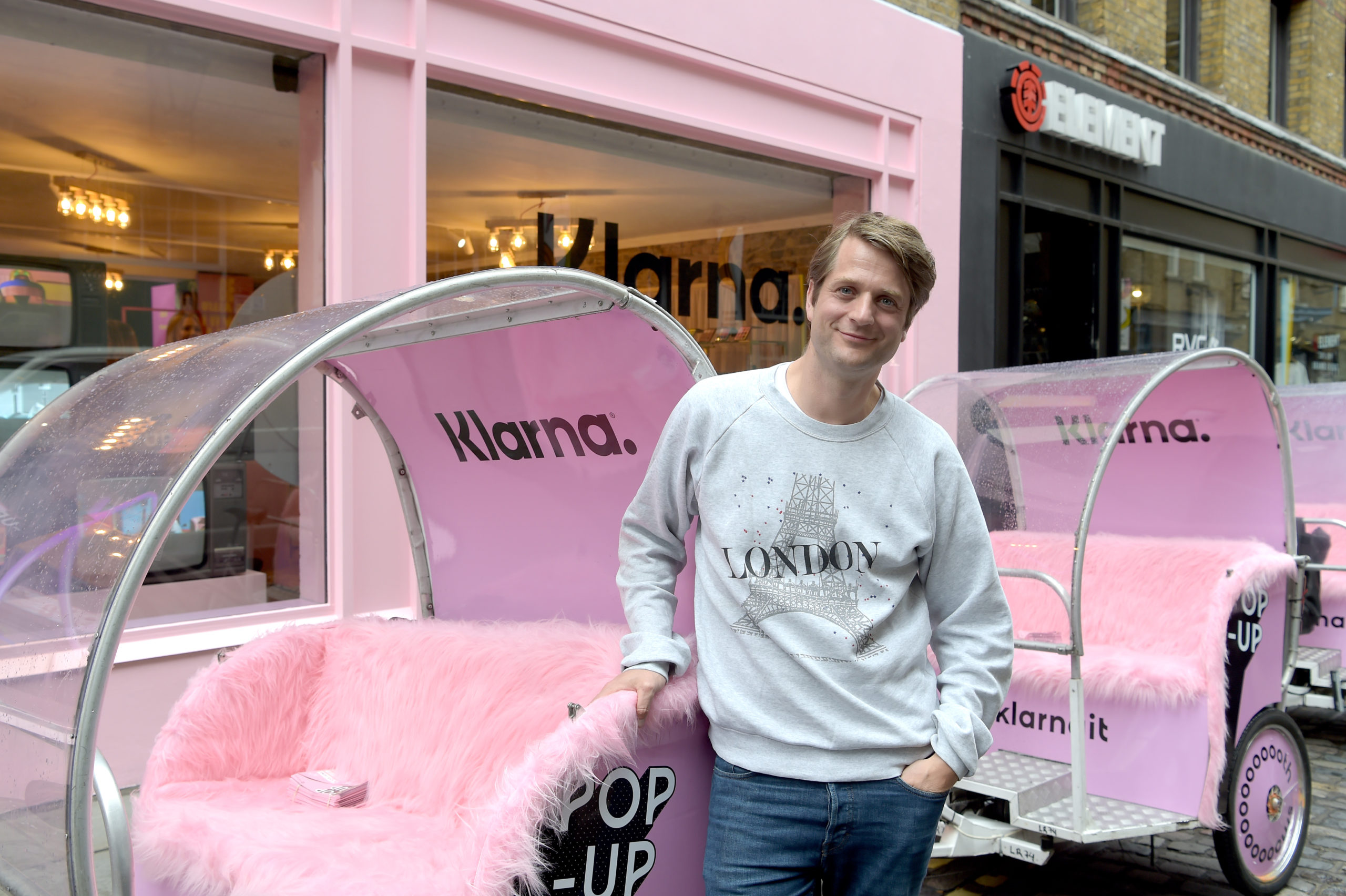 Disruptive payments provider Klarna is now setting its sights on supporting SMEs with a new business financing offer, having announced stellar growth in 2019 during which it has signed up 60,000 new merchants globally.

Klara initially found favour among online retailers, particularly in fashion with ASOS being an early adopter, but it has moved into to new verticals including travel, home and beauty. It has also extended its reach into physical retail demonstrating its abilities by staging "House of Klarna" pop-up shops in London and Manchester in partnership with some of its merchants. There are now 10,000 stores live with Klarna’s in-store solutions, including H&M and Schuh in the fashion space. 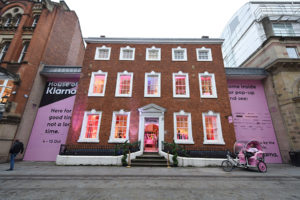 The House of Klarna pop-up in Manchester

Now it has its sights set on supporting SMEs and has today announced the launch of its merchant lending product in the UK. The new offer will provide small and medium sized merchants with the opportunity to apply for affordable business financing through a quick, frictionless and transparent process which, says Klarna, "simplifies what has traditionally been a time consuming and complicated process for business owners".

Klarna’s merchant lending product was launched last year and is available in seven other European markets. The company claims the service has helped businesses boost their growth by 15% compared to those who didn't make use of it, and has a repeat usage rate of over 60%.

There are currently 6 million consumers using Klarna in the UK with around 55,000 being added every week, thanks in no small part to high profile marketing campaigns. Klarna says the ability for consumers to slice payments into interest-free instalments has boosted average order values, with UK merchants reporting a 55% increase, while 85% of users say it is better than other online checkouts. 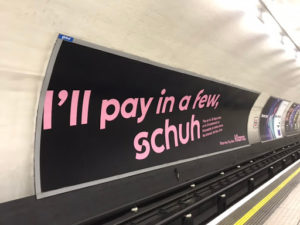 Founder and CEO Sebastian Siemiatkowski said of the growth: “Retail is undergoing a radical shift driven by consumers who are expecting more transparency, flexibility as well as intuitive services centred around their needs when shopping.

"Klarna now has over 190,000 merchant partners globally who are understanding that in order to be competitive and build loyalty, they need to think of the end to end shopping experience for the consumer rather than just a transaction. Klarna’s trajectory is a result of a relentless focus that the future of retail consists of a high touch experience which will not only drive engagement and reach, but also build customer preference.”

Millennial shoppers in particular are gravitating towards alternative payment options with many of them shunning traditional credit cards due to a reluctance to take on debt.

"We know that customers love the flexibility and convenience that comes with our products and by delivering the best possible experience to them, we’ve been able to partner with some remarkable brands and retailers in the UK. As we continue to expand our offering across different verticals and touchpoints, I’m incredibly proud of the momentum we’ve managed to achieve since the start of the year,” said Luke Griffiths, General Manager at Klarna UK. 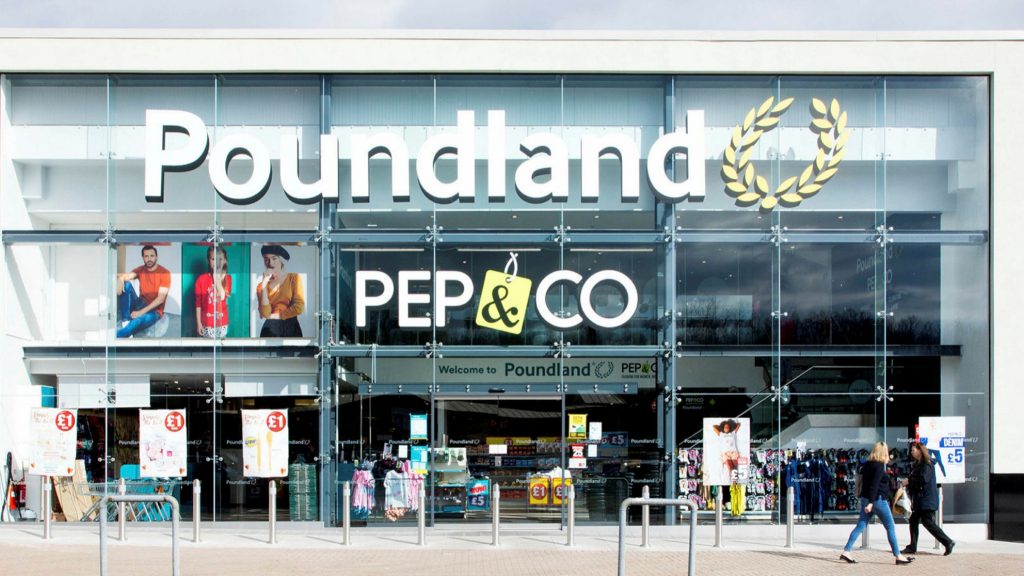 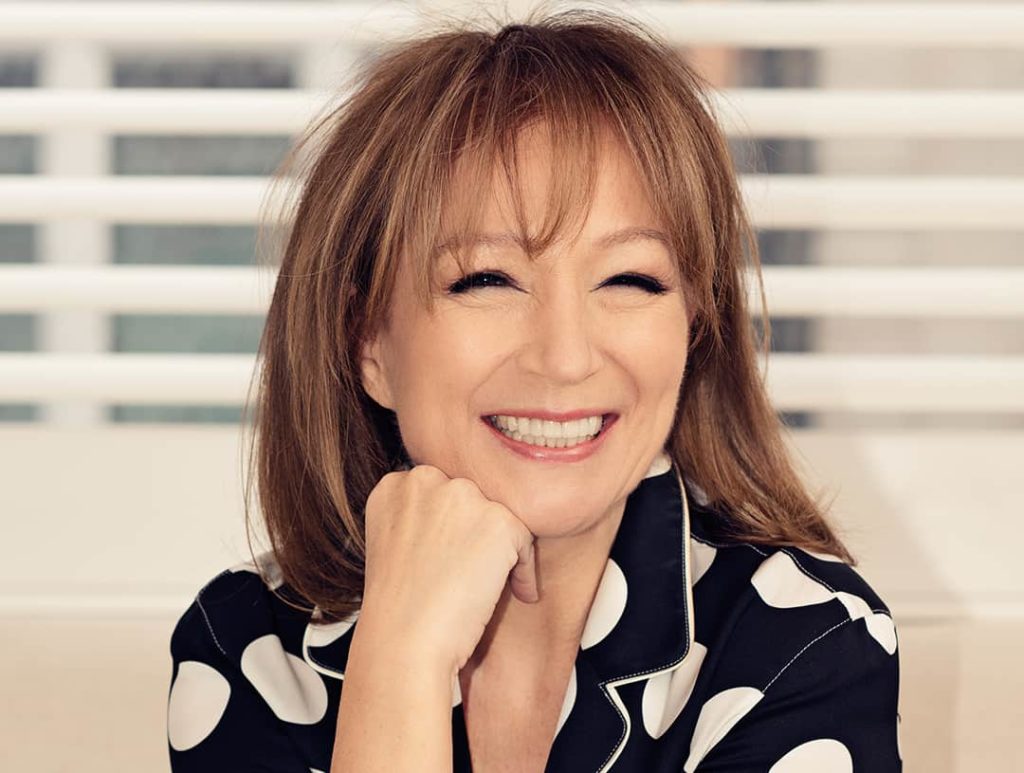 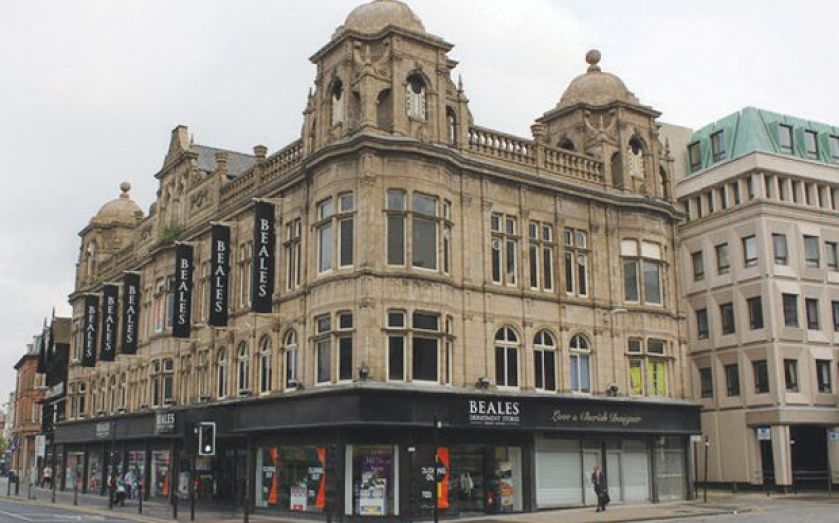