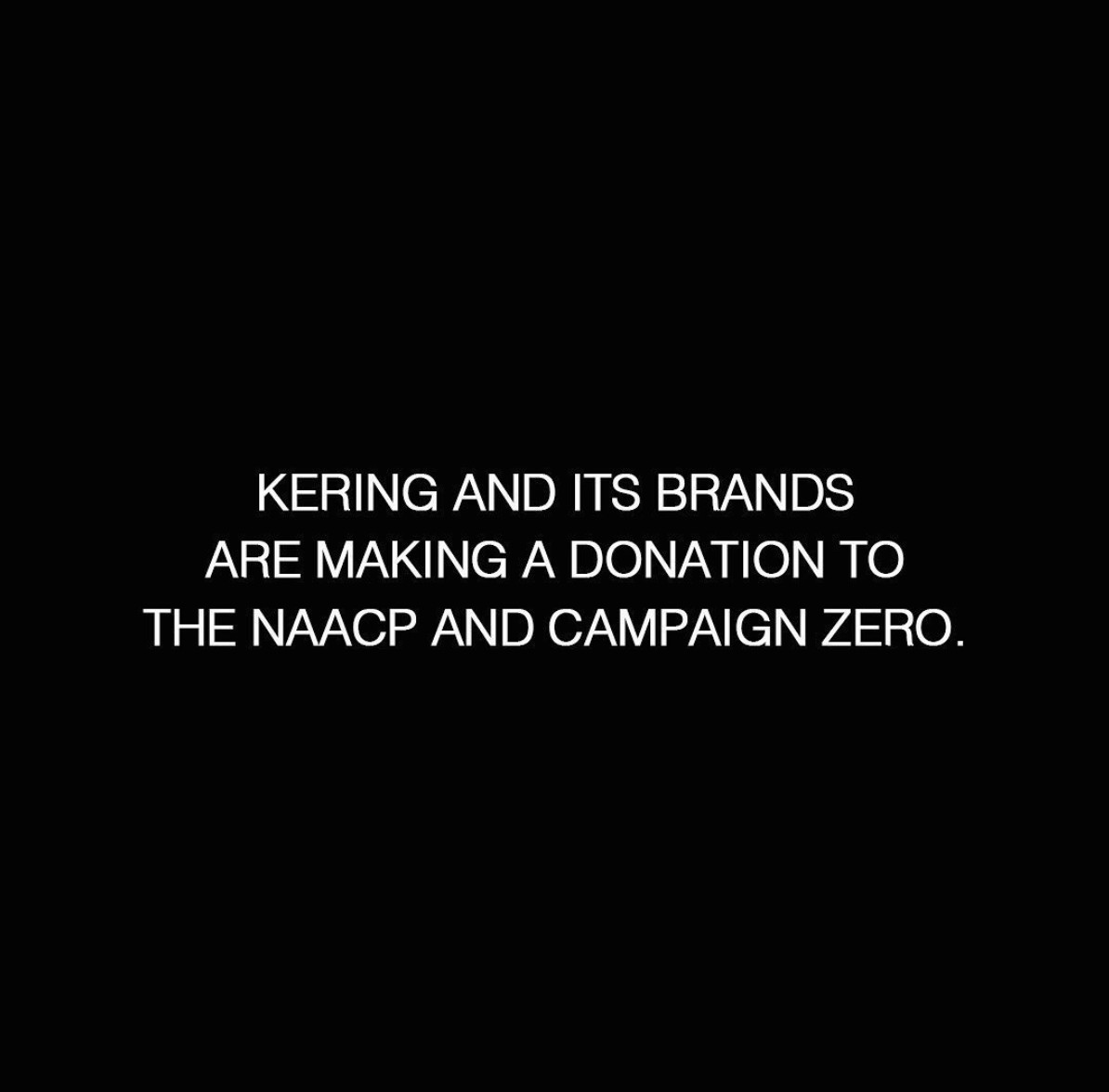 Kering contributes to NAACP and Campaign Zero in stand against racism

French luxury conglomerate Kering has made a financial pledge to fight racism, with contributions to the NAACP and to Campaign Zero.

The move follows after protests involving tens of thousands of people in multiple American cities and 18 countries across the world in response to George Floyd's killing by a policeman in the USA.

Kering said in a press release: “Kering and all its brands stand in solidarity against racism. Too many Black lives have been lost in the fight for equality in America. We will not stand by silently.”

The luxury group continued: “On behalf of all its brands, Kering is making a donation to:The NAACP (National Association for the Advancement of Colored People), which fights to eliminate race-based discrimination in the United States; and to Campaign Zero, an organization that aims to reduce police violence in the United States."
Over the weekend, multiple luxury brands had been looted in protest. Gucci stores, alongside Chanel and Hermes, were had been targeted in the Soho district of New York and in Beverly Hills, Los Angeles.

Kering added:  “that words alone are not enough and want to contribute to organizations focused on combating systemic racism and ending police violence towards the Black community in the United States."

The luxury group said it will “continue to develop initiatives and internal programs to foster respect, equality and fairness, recognizing that it is a journey and we are committed to continuously doing the work." 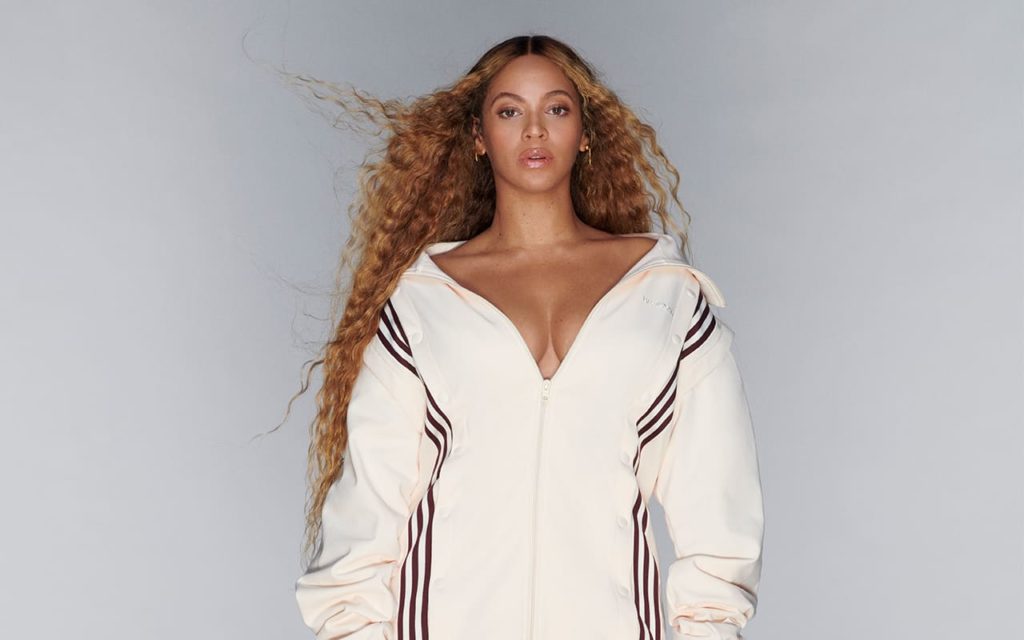 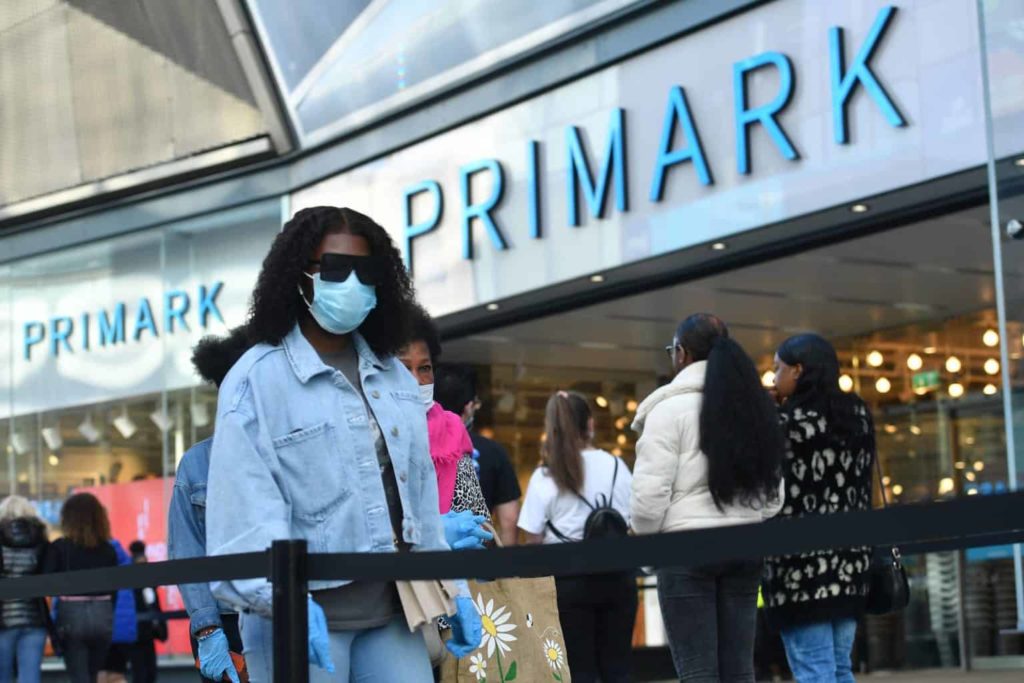 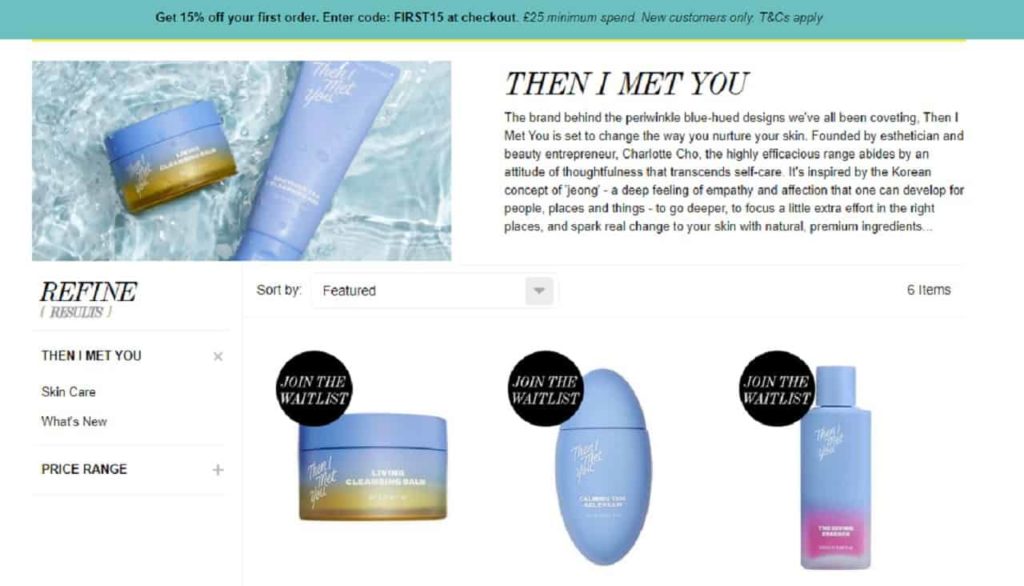