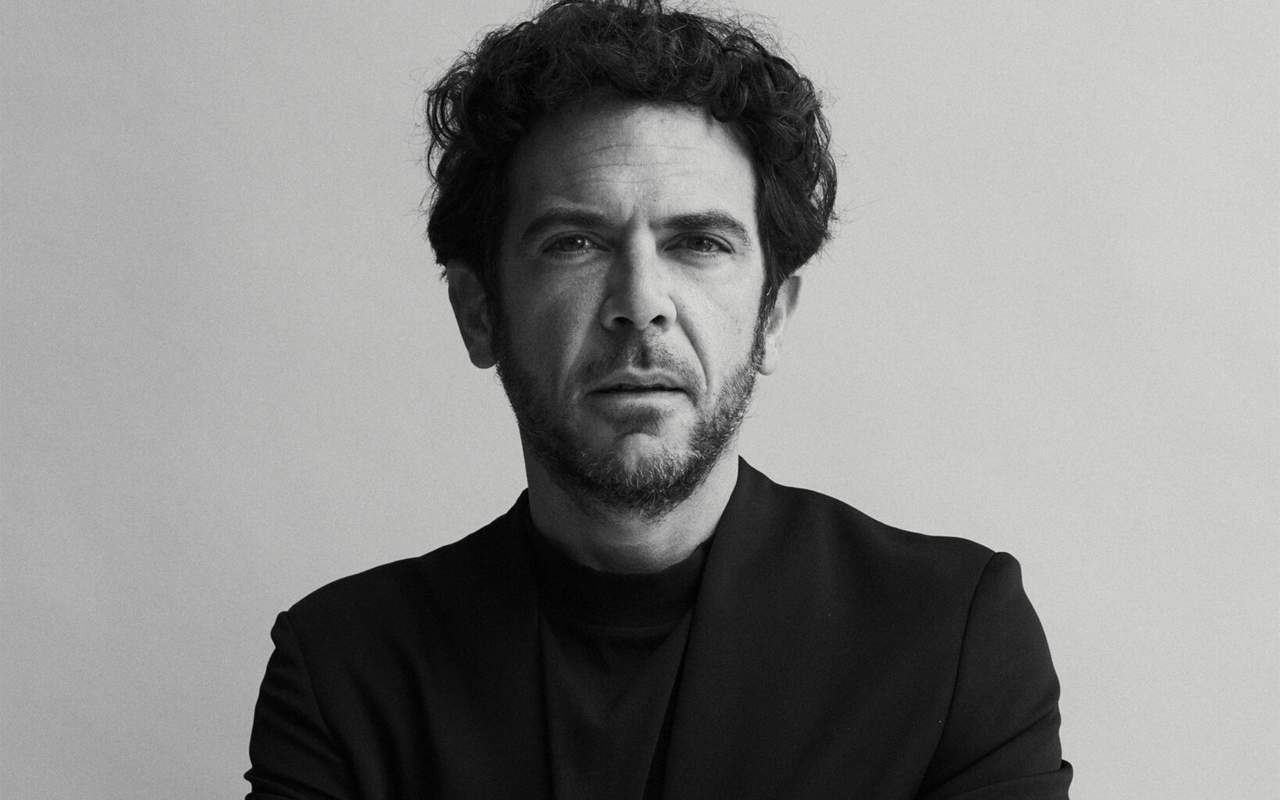 The LVMH Group has announced the appointment of Sylvain Blanc as the new Chief Executive Officer of luxury fashion house Kenzo.

Blanc joins the fashion house from underwear label Undiz, where he has been CEO since 2018. Earlier in his career, he was Vice President of Europe at The Kooples.

Blanc succeeds Sylvie Colin who is moving on to pursue a personal project abroad. Colin had been at the helm of Kenzo since September 2017, having previously been CEO of French women’s ready-to-wear brand Maje.

Kenzo Takada, who launched Kenzo in 1970, passed away in Paris in October 2020 from COVID-19 complications.

The new appointment was first announced by Sidney Toledano, Chairman and CEO of the LVMH Fashion Group.

Toledano commented: “I am delighted to welcome Sylvain as Chief Executive Officer of Kenzo. Sylvain is passionate about fashion and has extensive experience in retail. He combines an entrepreneurial itinerary with a proven ability to relaunch and develop established brands. He has been tasked with opening a new chapter in the history of Kenzo.”

He added: “I want to sincerely thank Sylvie for her contribution over the past four years, during which Kenzo has consolidated its organisation and largely renewed its collections, while strengthening its presence in Asia.” 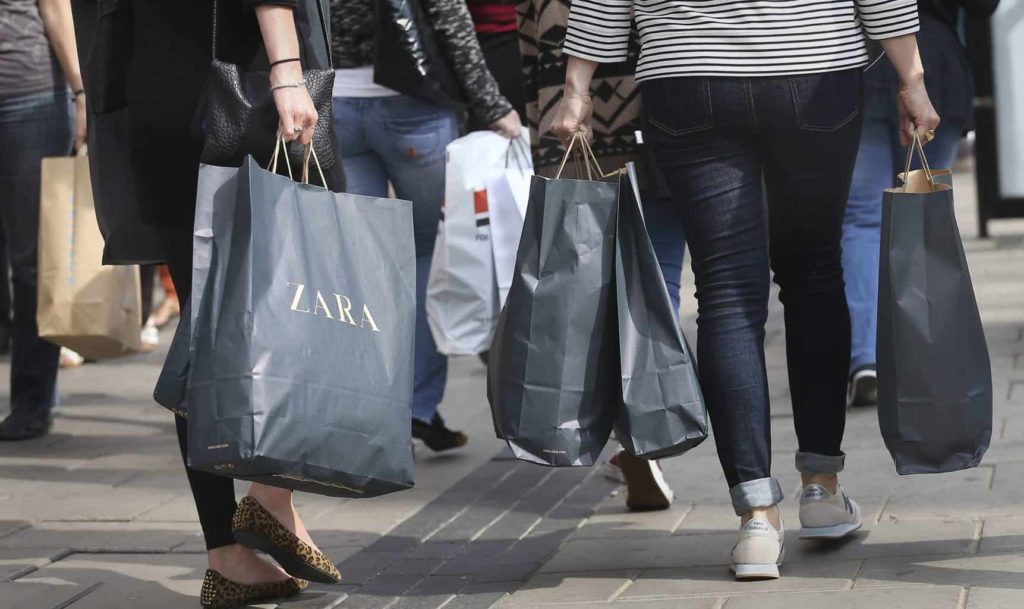 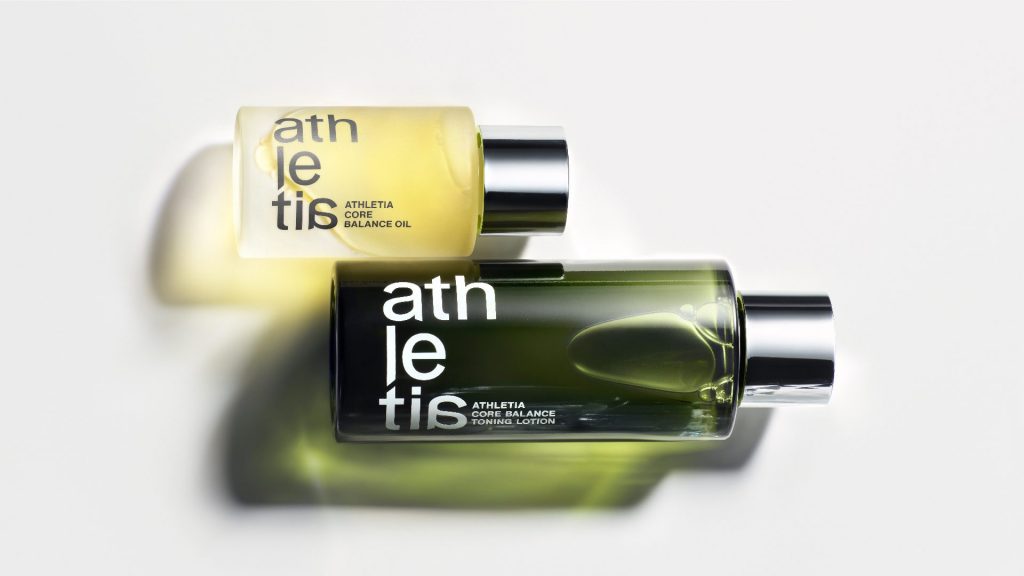 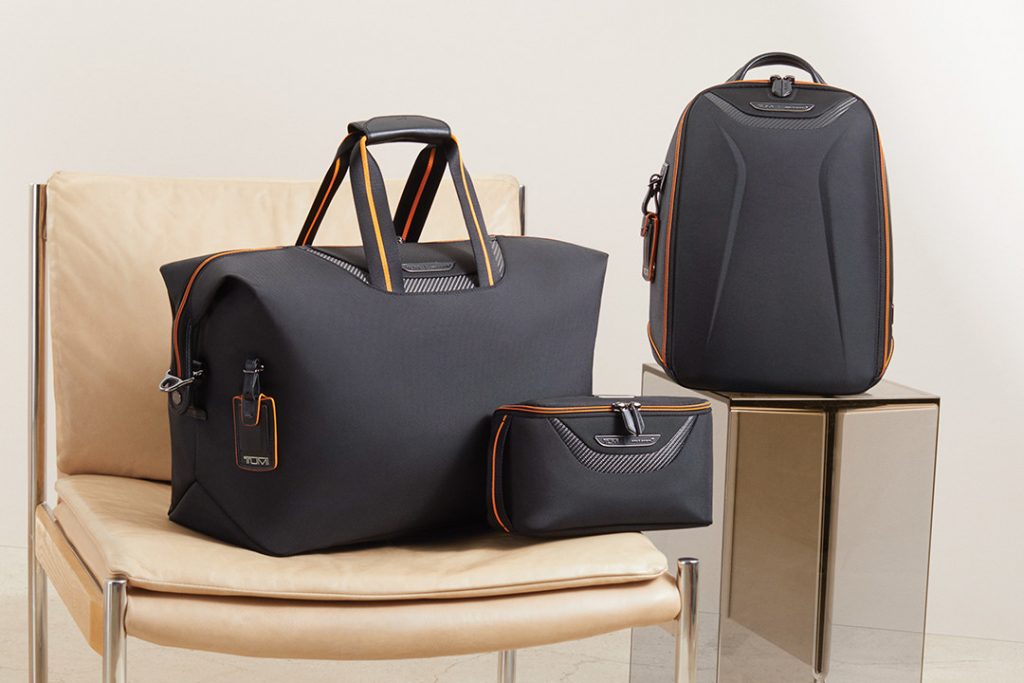