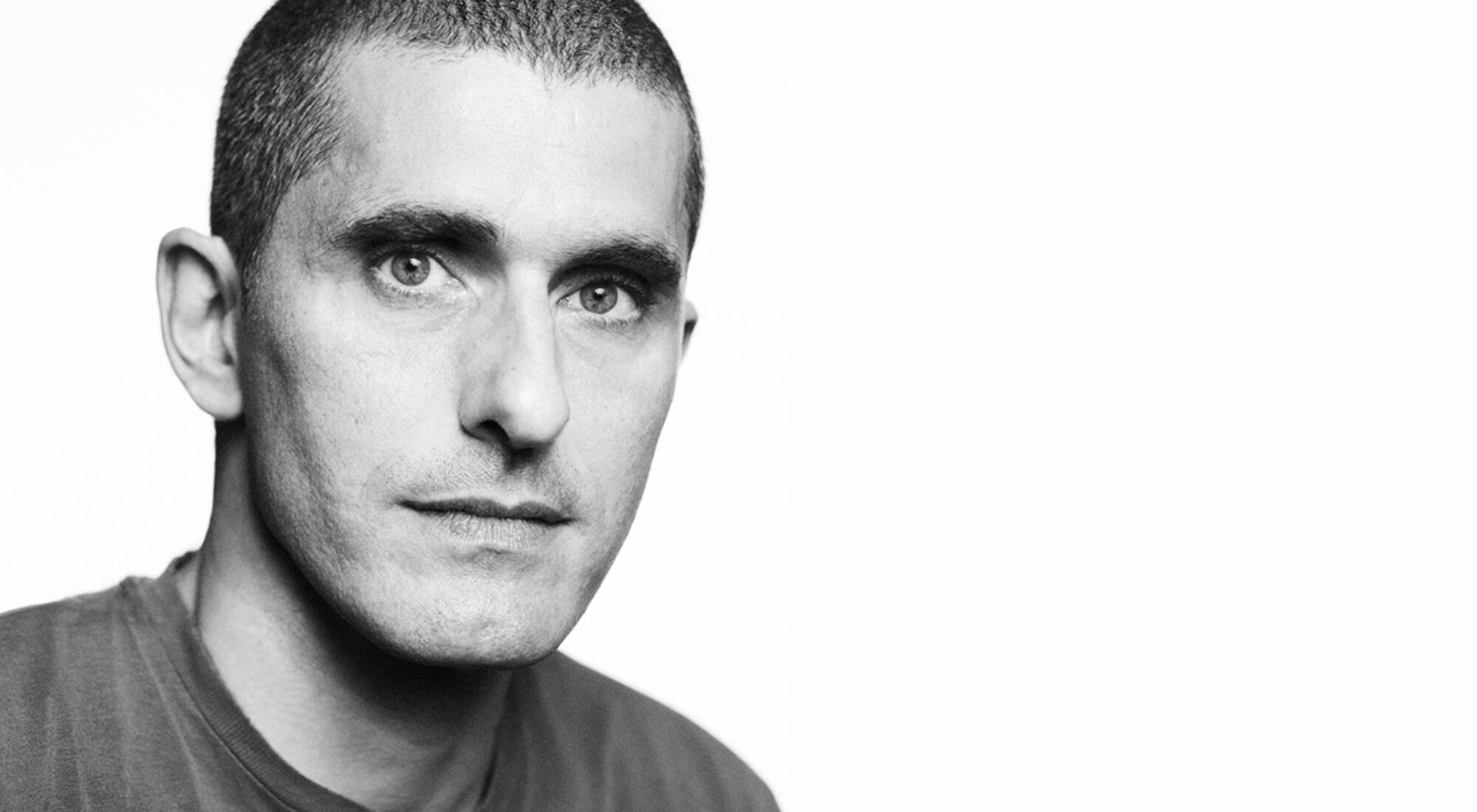 Kenzo has announced the appointment of Felipe Oliveira Baptista as creative director following the departure last month of Humberto Leon and Carol Lim, the duo behind Opening Ceremony who had held the role jointly for almost a decade.

Oliveira Baptista joins the LVMH-owned house from French heritage brand Lacoste where he was creative director from 2010 to 2018.

A graduate of Kingston University, he began his career in fashion in Milan before moving to Paris where he settled, working initially for Christophe Lemaire. In 2002, he won the Grand Prix at the Hyères International Festival of Fashion and Photography, a partner of LVMH. In 2003, he founded his own label, recognized twice by the ANDAM prize in 2003 and 2005.

“I am pleased with this appointment. Felipe’s talent as a designer, his expertise in clothing and his personal attachment to diverse cultures will be valuable assets in rejuvenating the creative energy at the Maison,” said Sidney Toledano, LVMH Fashion Group Chairman and CEO.

“We are delighted to welcome Felipe Oliveira Baptista as the new Creative Director of Kenzo. His innovative and modern creative vision and well-rounded artistic approach will enable Kenzo to reach its full potential while respecting its unique heritage," added Sylvie Colin, Kenzo CEO.

Upon accepting the role Oliveira Baptista paid tribute to founder of the house Takada Kenzo who established the house in 1970 and retired in 1999 to pursue a career in art. “Kenzo is all about contagious freedom and movement. Everything Monsieur Takada did was suffused with joy, elegance and a youthful and bold sense of humour.

"Kenzo’s constant celebration of nature and cultural diversity has always been and remains at the heart of the brand. These two subjects have never felt more relevant and compelling than they do today and will be instrumental to the future of Kenzo”, Oliveira Baptista said. 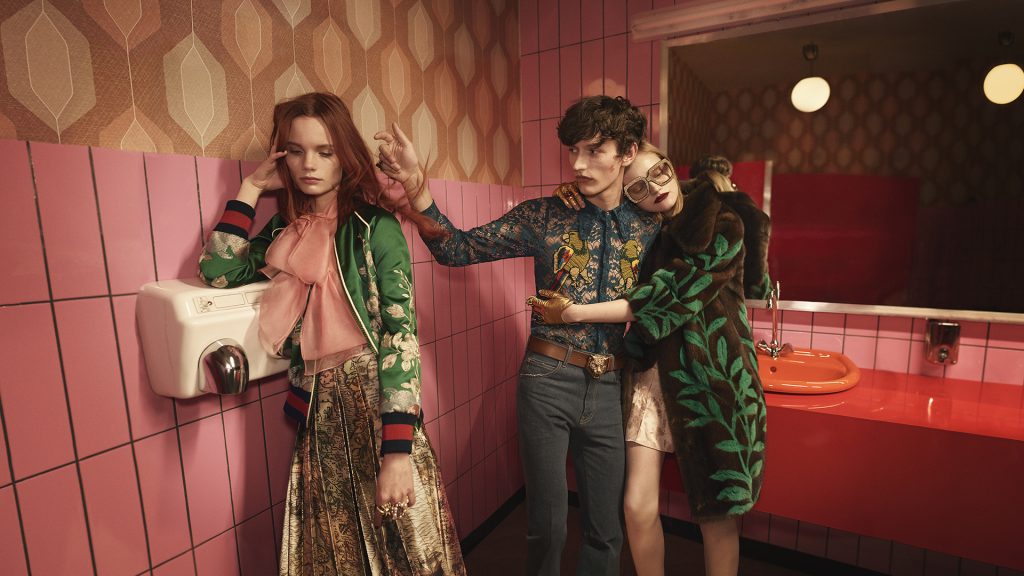