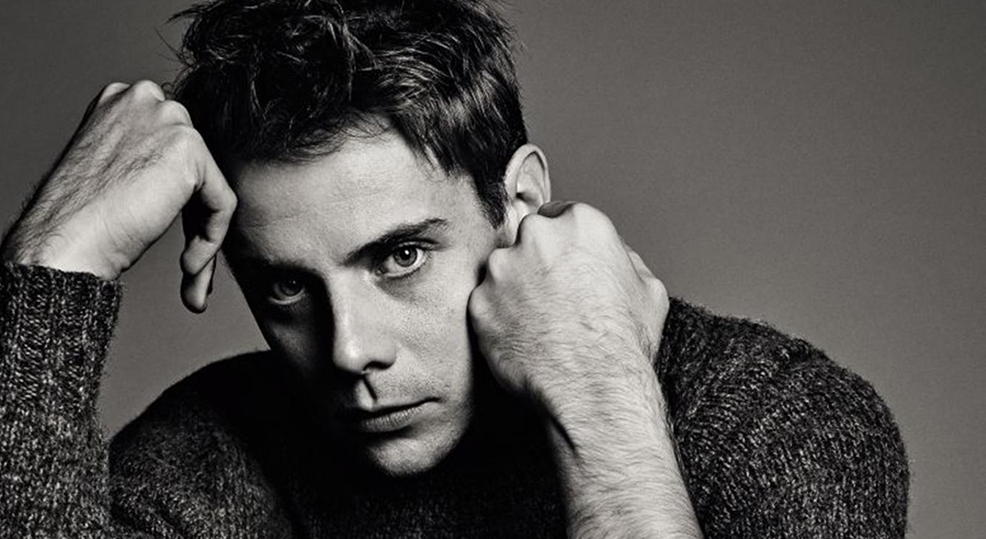 Designer Jonathan Anderson of JW Anderson is to curate an exhibition for the Hepworth Wakefield in which he will offer an insight into his creative process and inspiration.

Anderson, who became the first ever designer to win both the Menswear and Womenswear Designer of the Year Awards at the British Fashion Awards in 2015, will curate Disobedient Bodies that will explore the human form in art, fashion and design.

Works by Henry Moore and The Thinleys have inspired JW Anderson

The line-up has been shaped by Anderson's passion for mid-20th Century art and design and has been conceived to challenge the underlying questions around gender that Anderson has explored in his own work.

"I want the exhibition to mirror the speed and unexpected encounters that characterise the way in which we consume images today, as well as being a space in which to explore ideas of gender and identity that have been an going part of my creative practice," Anderson said.

Anderson will collaborate with Tom Emerson and Stephanie Macdonald of 6a architects on the exhibition's presentation which promises a series of "contrasting experiences". Different gallery spaces will cover different aspects of Anderson’s creative vision; one room will showcase the inspirations behind his AW13 men’s collection which included leather dresses and "Marigold"-style gloves while another will feature works that have inspired him including the photographs of Jamie Hawkesworth. 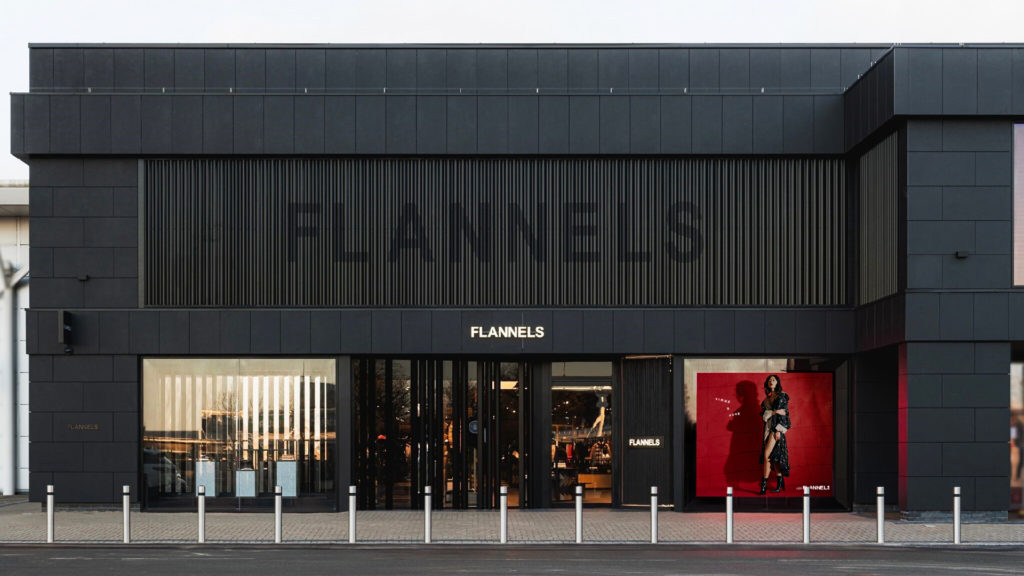 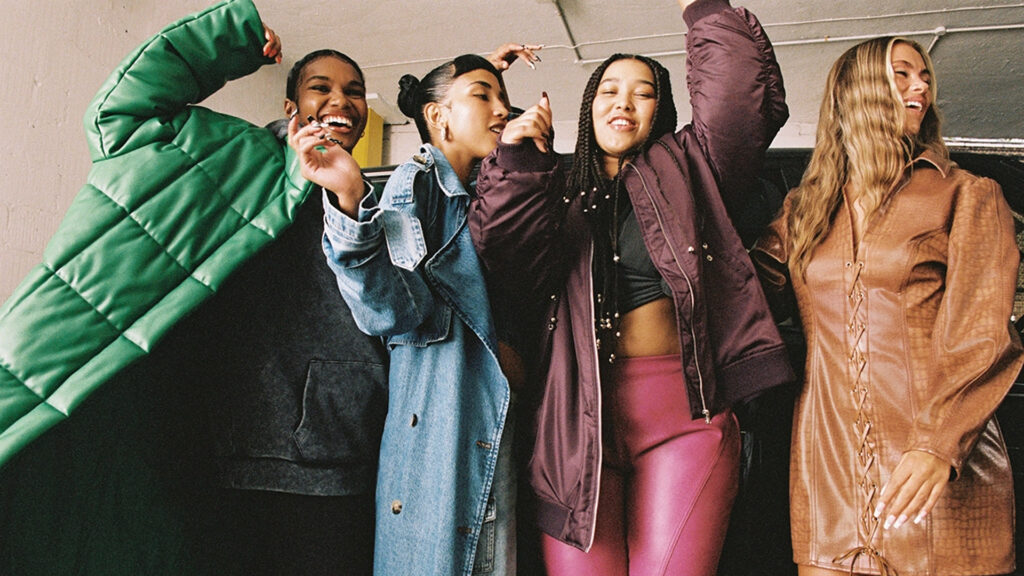