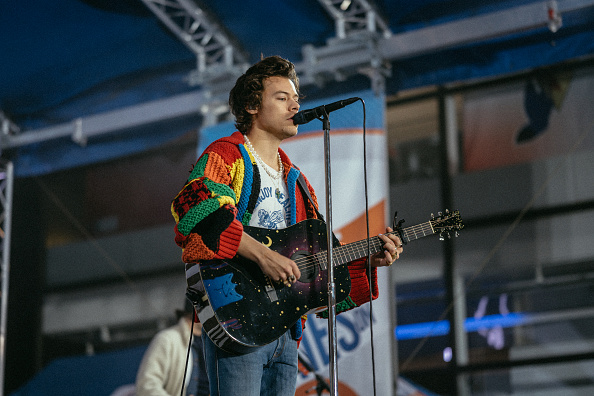 Jonathan Anderson, the designer behind the JW Anderson label and creative director of Loewe, spoke to New York Times Fashion Editor Vanessa Friedman about how the #harrystylescardigan NFT came to be.

The NFT artwork will be sold at an auction that will last from the Sunday 12 December to Tuesday 14 December, with bidding starting at 1 Ethereum, a digital currency that is worth about £3,004.34.

The profits will be donated to the charity AKT, which supports the LGBTQ+ homeless community and of which Anderson has been a long-time patron.

As Anderson explains, it took nearly 300 hours to render the knitted cardigan into a NFT file, a completely accurate digital representation down to the thread count.

The knitted cardigan took on a life of its own after it was worn by Harry Styles, with thousands of people knitting their own versions at home and showing them off on social media platforms.

Reflecting on how the cardigan became so popular Anderson said: "It was completely out of my control actually. I was looking at Instagram during the beginning of the pandemic and saw all these people wearing this patchwork cardigan that we had done for the menswear collection. And in my head, we didn't sell very many of them. So I started to follow these people on TikTok and on Instagram, who were knitting this cardigan, not because of JW Anderson, but because of Harry Styles. It was really something that kind of solidified, like a moment of pandemic history. The pop culture of an icon like Harry Styles, accidental craft - it was just an amazing thing to have happened I think. So that's why we did this cardigan, that's how it started."

He continued to explain that he was more recently approached by the company xydrobe to create an NFT and the only thing that he believed would work was the Harry Styles cardigan, as a representation of pandemic history.

"My approach to NFTs is this idea of curiosity out of something, which is new. So I think sometimes the natural reaction with NFTs is like, well, I have no idea what it's about and it's rejected, but I actually find the more I kind of dig into it and the more I start to see people building these incredible things - you know, the world is changing, and there is different ways to look at how art can be perceived," Anderson said.

"For me this can open up things about how things are made and what is actually the depth of something or the more technicalities of things. And my whole thing was looking at this idea of if you bought something, which is maybe a one-off,  then you can as well buy the NFT of it so that you have these things that kind of work together. There's something fascinating in it, I don't know," he added. 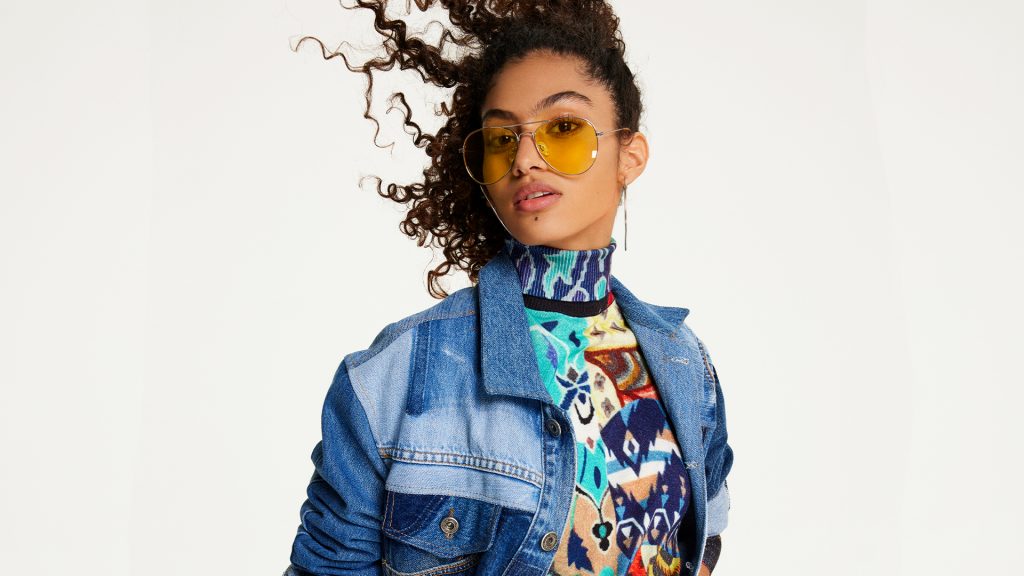 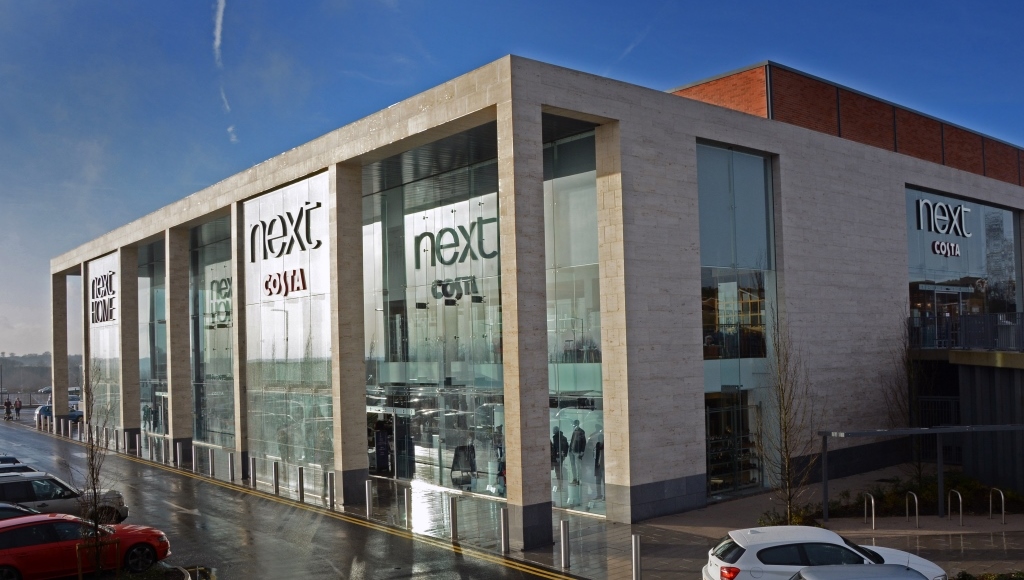 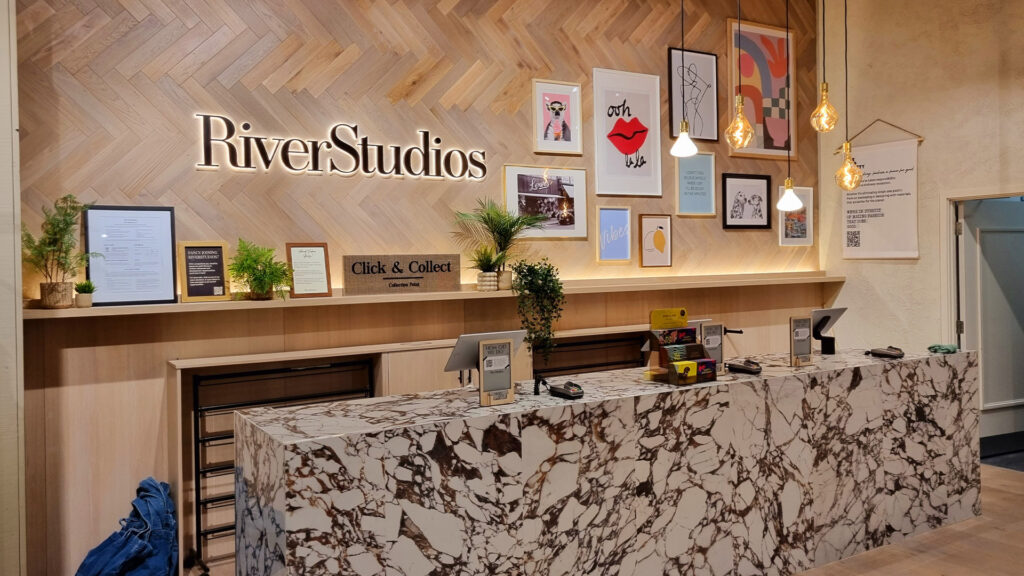