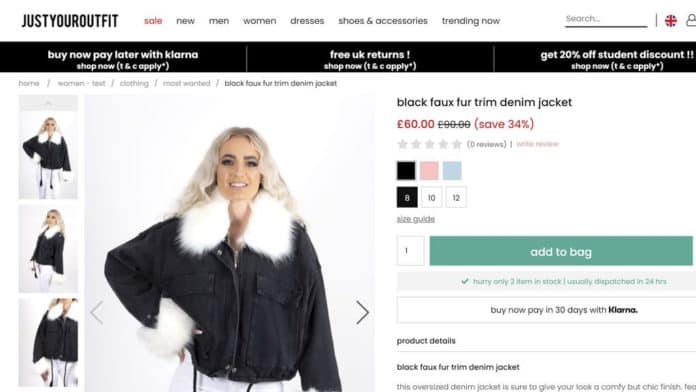 Listings on the fashion e-commerce site Just Your Outfit have been banned for implying that clothing contained only “faux” fur after a charity discovered an item labelled as including marmot fur.

The investigation followed a complaint from Humane Society International (HSI), which bought a “faux fur” beanie hat from the site and found the item’s label stated it contained marmot fur.

HSI tested the product and believed that it contained raccoon dog fur.

The ASA said: “We therefore contacted Just Your Outfit to challenge the ‘faux fur’ claim that appeared in their listing for the beanie hat as well as the three listings, which we randomly selected.

“As part of that work we asked them to check the labels for those products and to send images of those labels, and explain what steps they had taken to test the products to ensure that they did not contain animal fur.” 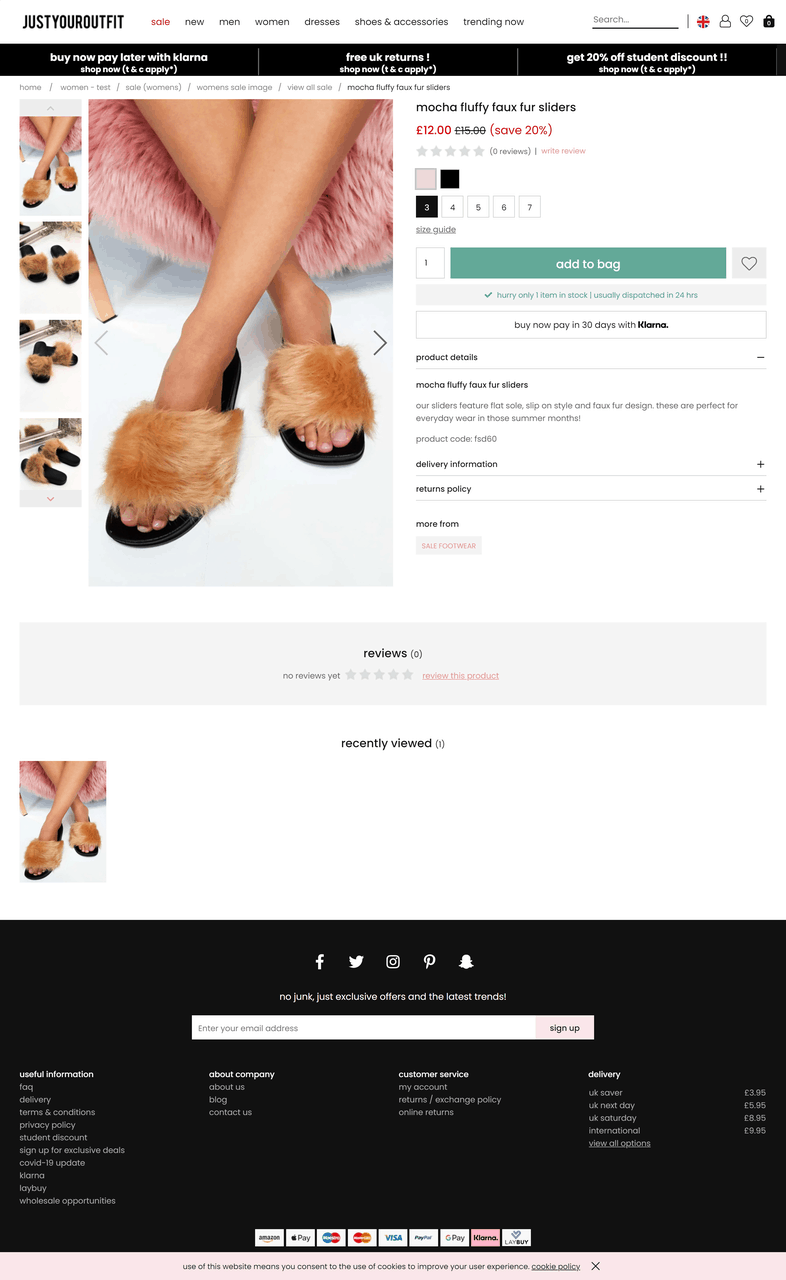 Just Your Outfit advised the ASA they had removed the listing for the beanie hat because it contained marmot fur.

However, it did not provide any supporting evidence to show that the three products chosen by the regulator contained exclusively faux fur.

The ASA said: “Because we had asked Just Your Outfit to provide evidence to substantiate their faux fur claims, and they did not provide it, we concluded that the ad was misleading and breached the code.”

The ASA ruled that the product listings must not appear again, adding: “We told Just Your Outfit not to make ‘faux fur’ claims in their advertising if they did not hold evidence to demonstrate that their products contained exclusively faux fur with no real animal fur.”

Just Your Outfit is not the first retailer to fall foul of faux fur claims and HSI advises retailers to check the source of their faux fur as some products can contain animal fur.

Yesterday a group of campaigners, supported by five leading animal rights charities, handed a 1 million strong petition to Number 10 Downing Street to call for a ban on fur sales in the UK.  Fur farming has been banned in the UK since 2003 and certain furs, such as endangered species, seal fur and domestic dog and cat fur are also banned from sale.