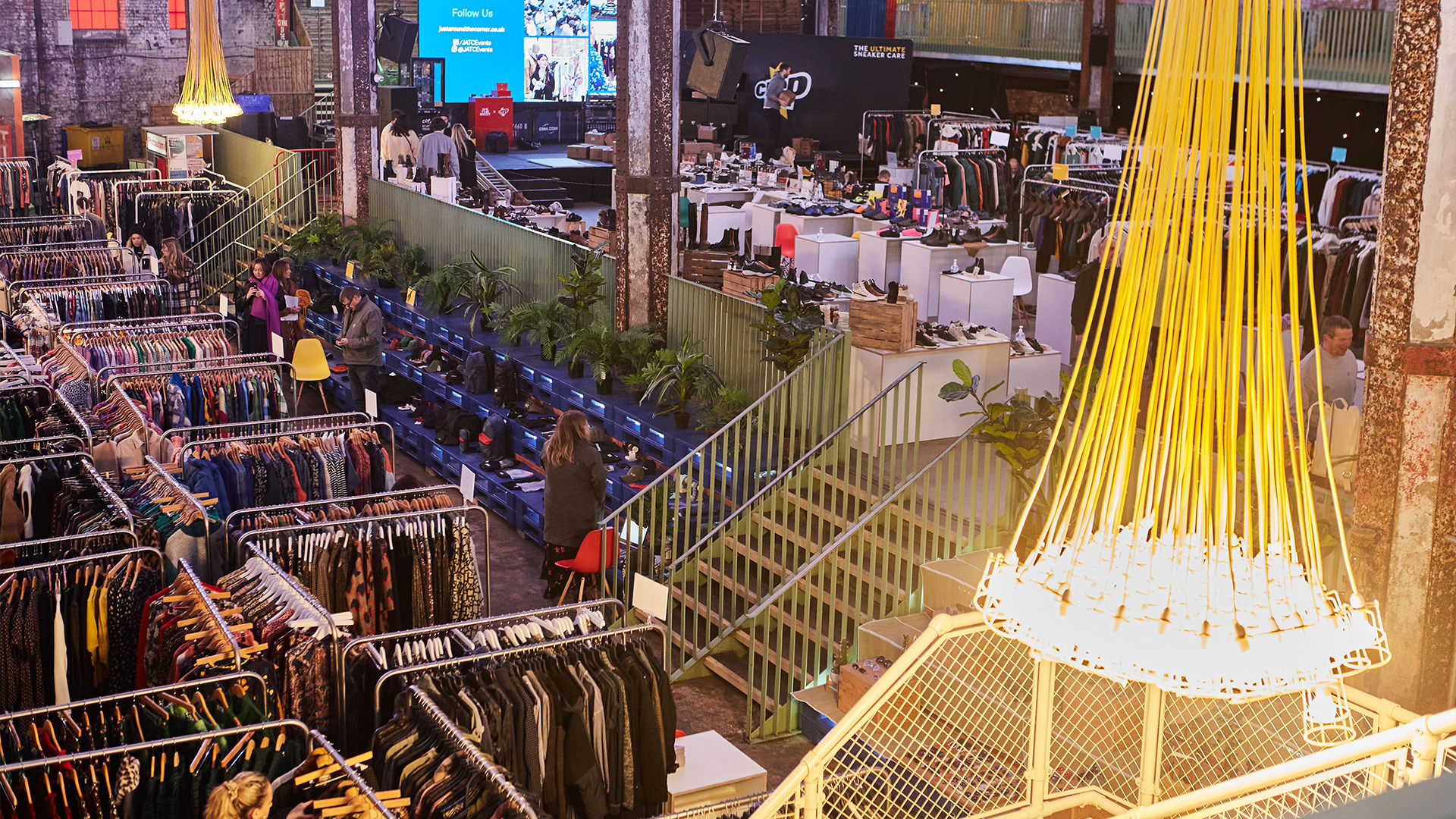 Just Around the Corner sells out Manchester trade show

Fashion trade show Just Around the Corner (JATC) has reached capacity for its upcoming Manchester edition.

The Manchester show kicks off JATC’s calendar this summer, which expands its exhibition footprint within the Freight Island venue, from 2-3 August. The London edition, now to be based in Brick Lane’s larger T1 and T2 spaces in The Truman Brewery, will run from 7-9 August.

Launched in January earlier this year, following last year’s Men’s and Women’s shows in London coming out lockdown, the inaugural Manchester event had "strong attendance" from Northern key accounts and 700 independents from Wales, the North and Midlands and Scotland.

Commenting on event in the Northern Powerhouse edition, Juls Dawson, Founder of Just Around The Corner, said: “the momentum and response that January created has taken us aback and clearly displays a gap in the show calendar we have been happy to fill. Our focus is to increase the international footflow, and of particular emphasis with Manchester in particular, our friends in Ireland, for whom Manchester has easy access and is a path well-travelled for buyers.

“We also are excited to show our plans coming to fruition with the debut of both The Edit zone (for our elevated Women’s offer) and Lifestyle zones with over 90 new brands showcasing for the first time in Manchester, and not forgetting the 95% resign rate from previous exhibitors”

The Edit and Lifestyle zones will sit alongside Just Around The Corner’s main exhibition areas focused on commercially established and emerging brands from both the men’s and women’s fashion sectors. The show will also extend its presentation of fashion-forward sustainable brands for both men and women, which debuted last season.

For Jan 2023, plans are fixed to stay at Freight Island, as there are expansive original industrial archways currently being upgraded on the Mayfield Depot site which will enable the show to double its exhibitor count.

The Manchester edition also sees the introduction of various outside networking spaces with bars and seating zones, each with views across the surrounds of Mayfield Park, the first park to be built in Manchester for over 100 years. 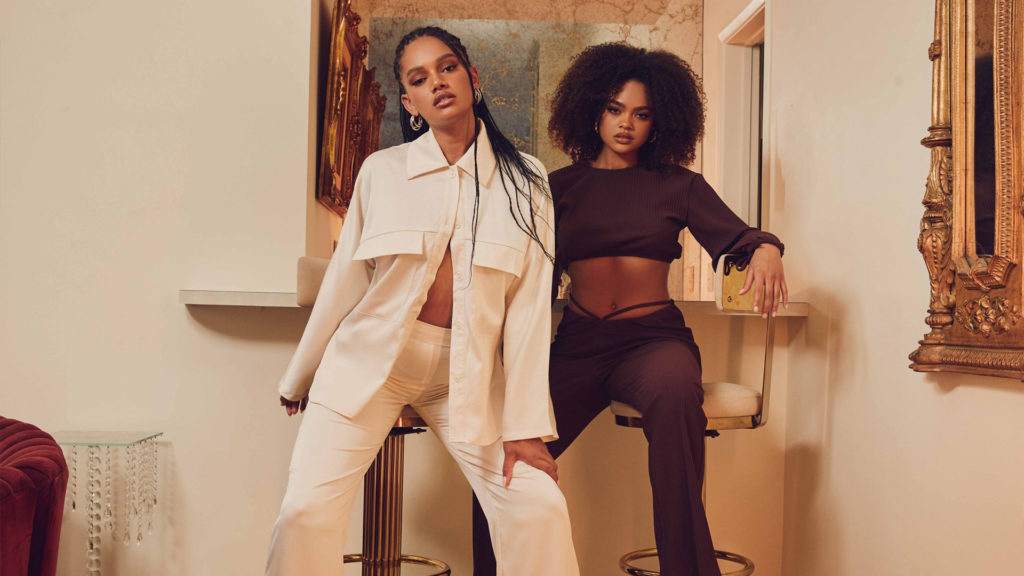 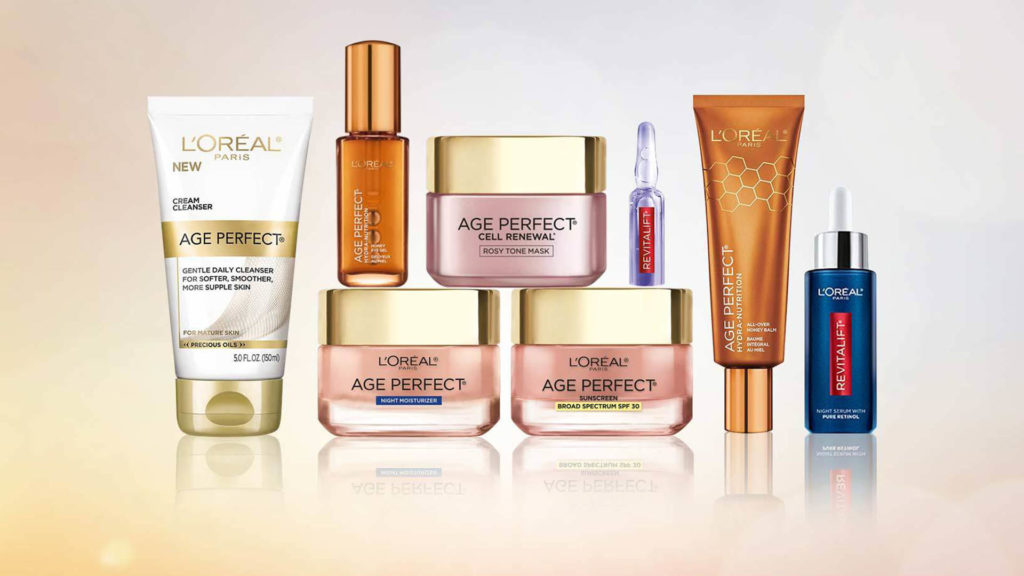