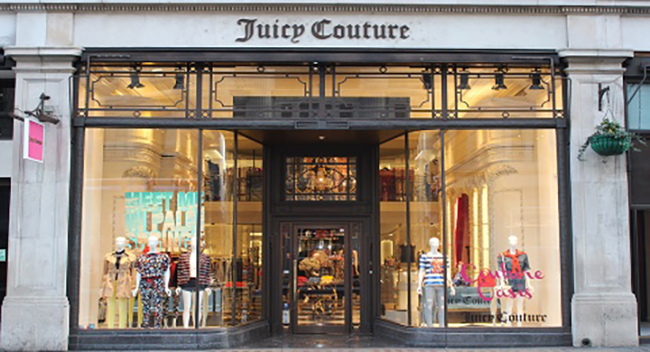 US brand Juicy Couture is reported to be closing its UK stores and will be only available to shoppers here online.

The brand, which is best known for its velour tracksuits, has stores on Regent Street (opened in 2012), in Westfield White City and Bluewater in Kent.

It has been reported by The Telegraph that these stores will close but the situation regarding its outlet store in Bicester    and its concessions in Selfridges and Harvey Nichols is not clear.

Madonna in Juicy Couture circa 2007

Juicy Couture was founded in Pamela Skaist Levy and Gela Nash Taylor in California in the late 1990s as a contemporary wear brand and its signature velour tracksuit was introduced in 2001. The brand caught on to the idea of celebrity endorsement early and sent its clothes to celebrities such as Paris Hilton and Madonna, who received a custom-made tracksuit, and sales rocketed.

At the height of its popularity in 2003 Skaist Levy and Nash Taylor sold the brand to the Liz Claiborne group (later known as Fifth & Pacific) and the brand was eventually expanded into categories including swimwear, jewellery, accessories and fragrance. However Juicy started to lose its appeal and began to be dropped by major department stores in the US.

It was sold in 2013 for $195m to Authentic Brands Group who went about closing the US stores that had been opened by its previous owner and said it would open more that better represented the new direction of the brand. At the time Authentic Brands Group said it would retain the international stores however rumours first began circulating in 2014 that the UK stores would close but they were kept open.

The news comes as the brand has recently enjoyed something of a revival in fashion circles. Cult brand Vetements which specialises in its ironic homages sent models down the catwalk wearing elevated Juicy Couture tracksuits in July last year. These went on to be sold in some of the world's most exclusive stores including Matchesfashion.com, Mytheresa.com and Net-A-Porter.com with a tracksuit costing around £1,400. 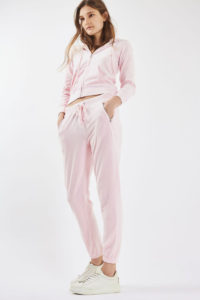 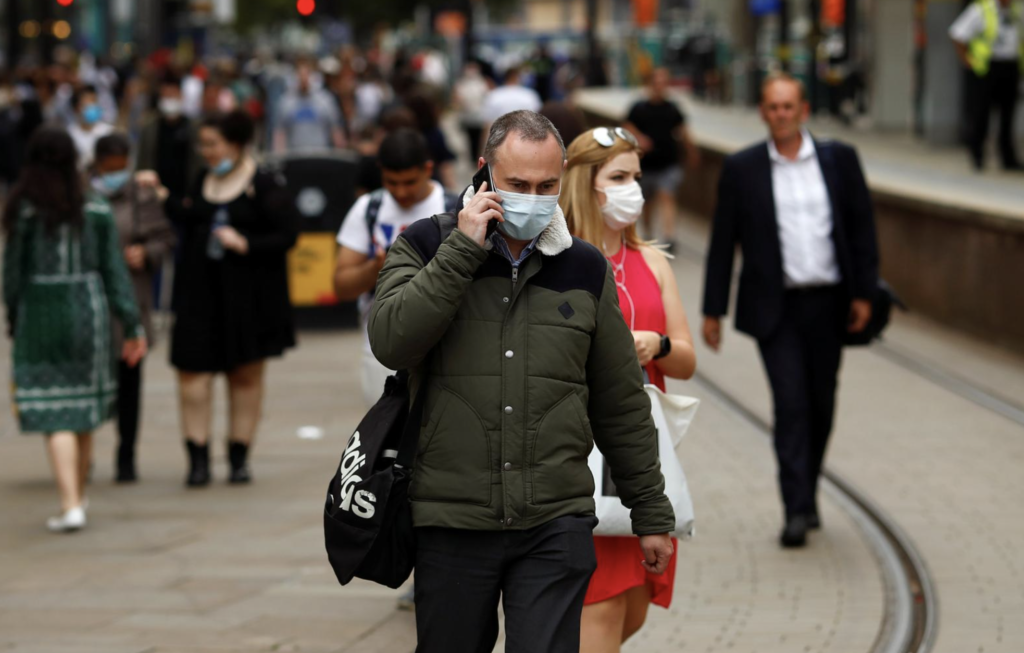 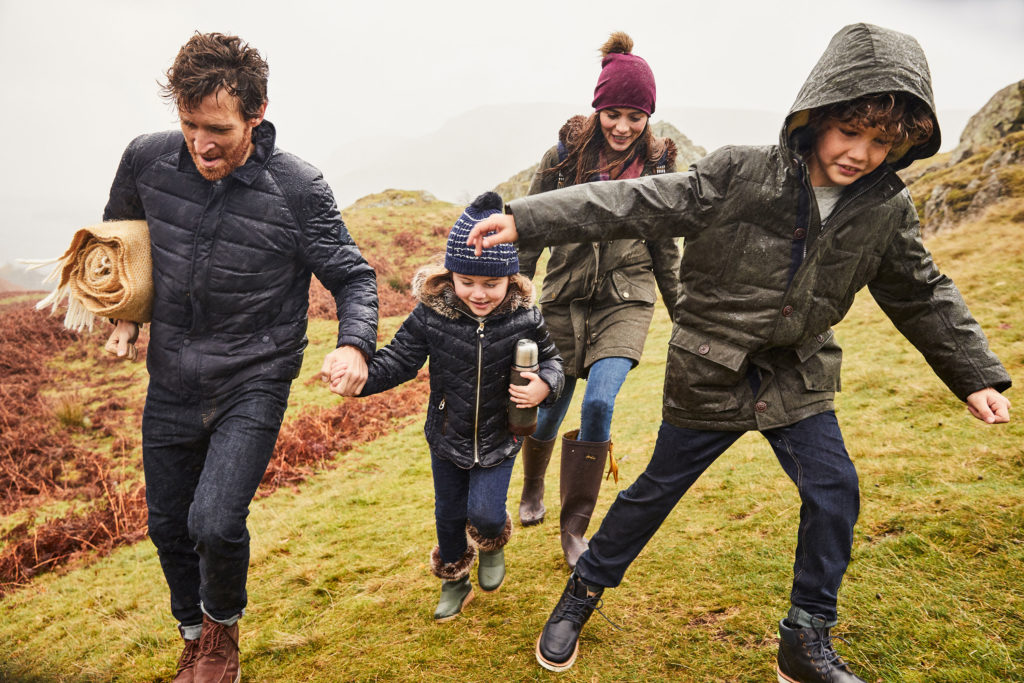