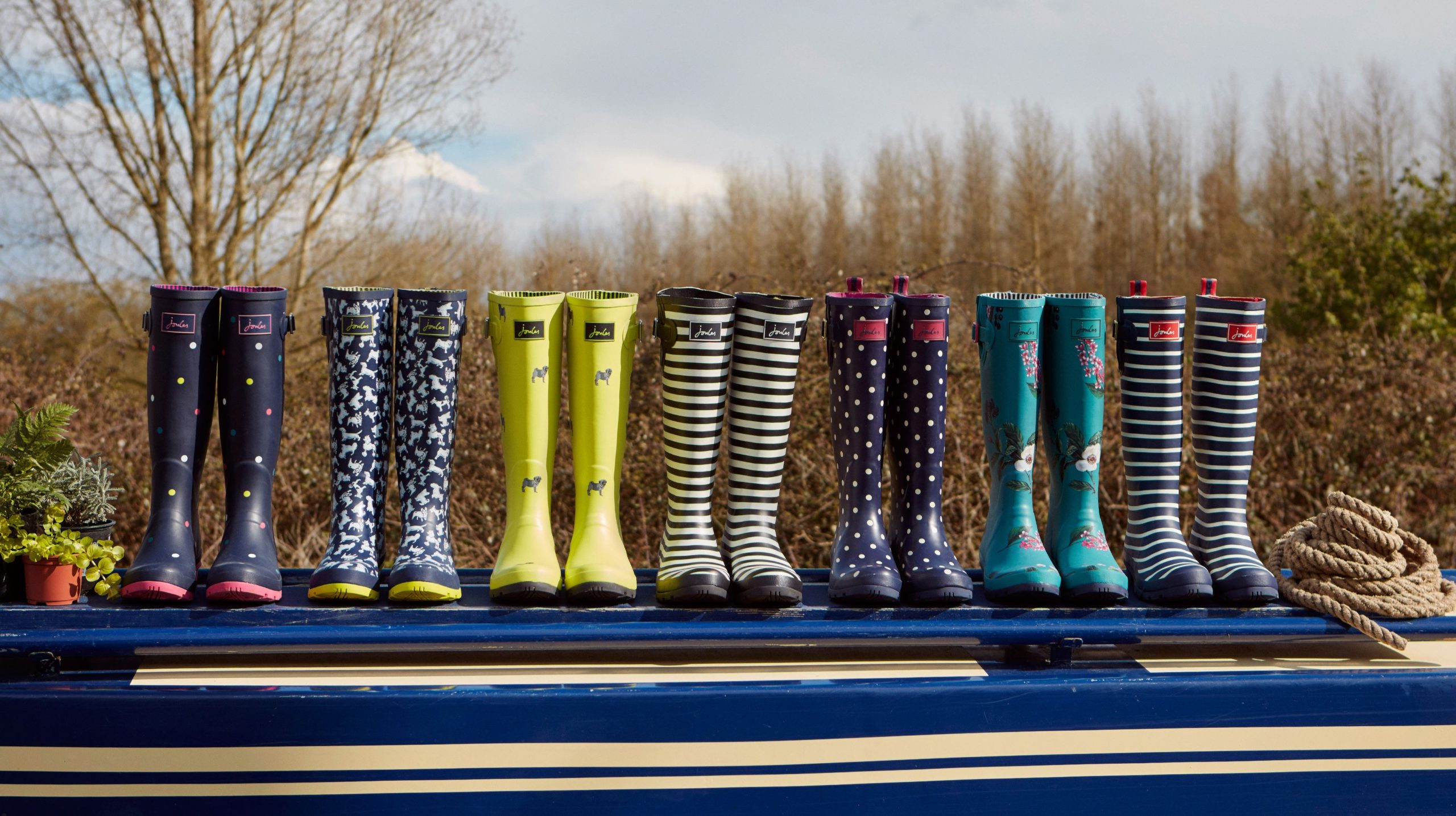 Joules CEO Colin Porter has announced plans to retire after eight years at the helm of the premium fashion and lifestyle brand.

Porter, who was recently appointed chairman of Moss Bros, said he would leave Joules by the end of FY20, though the exact timing is yet to be confirmed and the search for a successor is underway.

Porter, whose role at Moss Bros was not conditional upon him leaving Joules, has overseen a successful period of expansion for the brand and a float on AIM in 2016. Its shares dipped 3.12% to 297p on the back of the announcement this morning.

"Since joining Joules in 2010 the company has grown significantly. This reflects the strength of the brand and the skill and commitment of the entire team across the business.

"I can truly say that this is the most special company I have had the pleasure of working at during my career, and that is down to its amazing people and customers. I remain as committed as ever as we continue to focus on delighting our customers and delivering our strategy to further expand the Joules brand," Porter said.

Ian Filby, Non-Executive Chairman, commented: "Colin has made a truly outstanding contribution to Joules since joining the business in 2010. During his tenure, Joules has achieved fantastic growth both in the UK and internationally.

"Joules has a committed, experienced and highly skilled executive management team who, along with Colin's successor, will continue to focus on expanding Joules as a leading lifestyle brand." 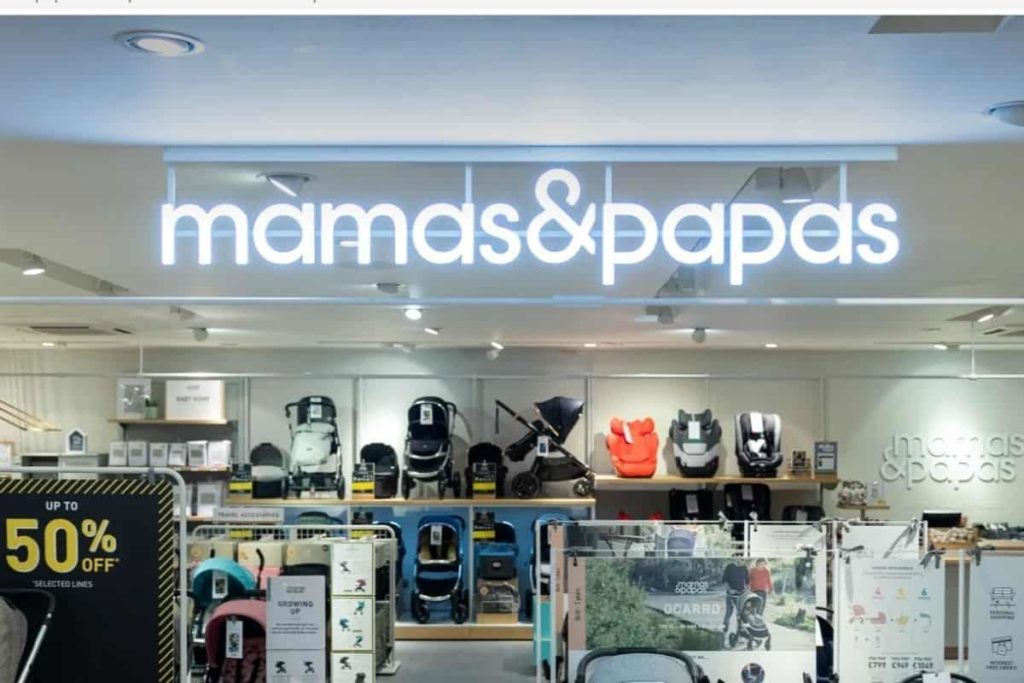 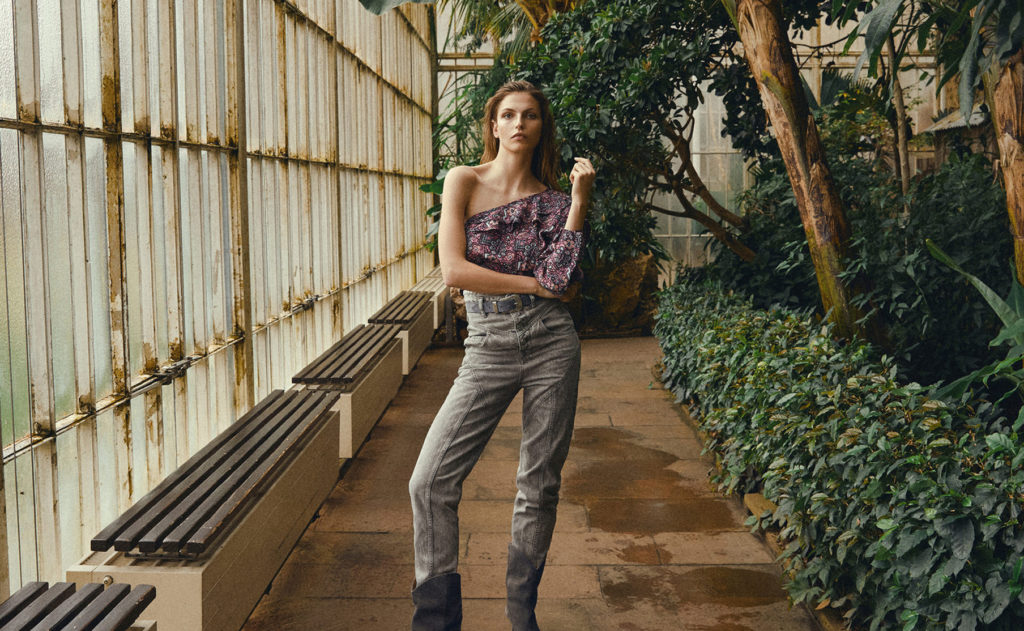 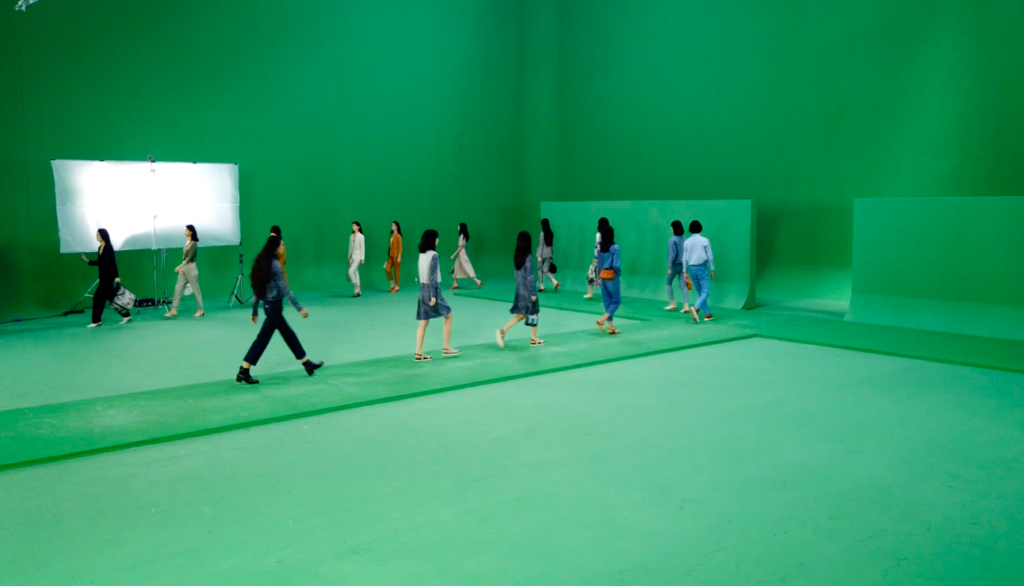