John Lewis has for the first time produced a Christmas ad in partnership with Waitrose but has stuck with the feel-good formula starring a cute dragon "Excitable Edgar".

The 2.5 minute slot shows a small dragon unable to control his excitement and fire-breathing leading to a number of mishaps and frustrations from those around him. His best friend, a little girl called Ava, finds the perfect present to harness his powers, after the dragon locks himself away to avoid spoiling the Christmas festivities.

John Lewis turned to long-standing agency adam&eveDDB to create the spot which will make its TV debut during The X Factor on Saturday evening.

Craig Inglis, Partner and Customer Director, John Lewis & Partners, said: "I'm delighted our two brands have come together for this year's Christmas campaign. It started from a spark of an idea - a little dragon's excitement about Christmas - and became the story of how someone goes the extra mile for their best friend to give just the right gift. It's a funny, heart-warming story that will resonate with our customers as they seek out the perfect gifts for their loved ones this Christmas.”

The ad is set to a reworked version of REO Speedwagon's "Can’t fight this feeling" by alt-pop group Bastille. “It’s so great for us to be asked to be part of this year’s John Lewis Christmas ad. As a band we’ve always had a lot of fun putting a twist on classic songs, and it’s been so good to be a part of this orchestral version of an eighties classic. We’re hoping we get an Edgar for Christmas too!”

Edgar has provided the opportunity for a raft of merchandise from soft toys, to books, pyjamas, wellies, and a Christmas pudding (a reference to the ad). 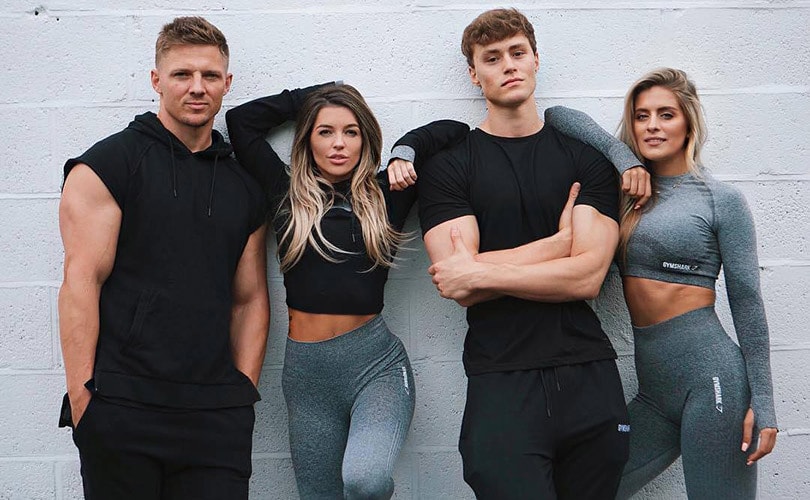 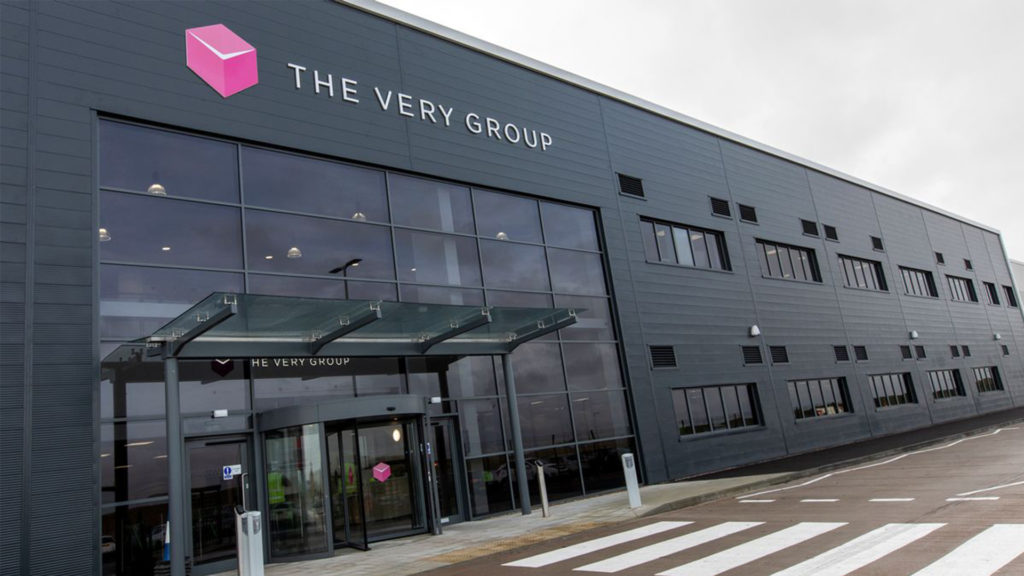 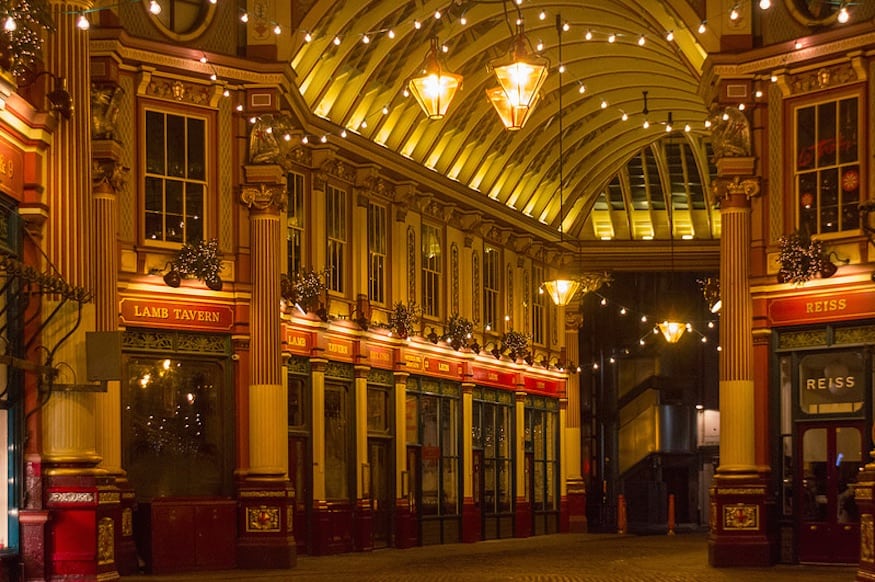