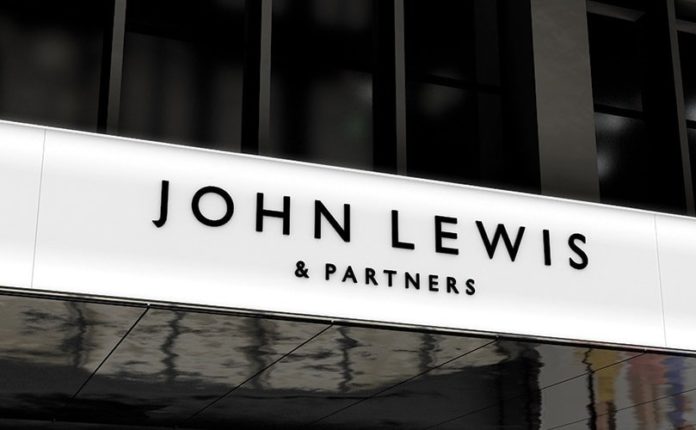 The closure puts all 127 employees at risk of redundancy and the company said that it will seek to redeploy staff at John Lewis and Waitrose shops nearby.

The news comes weeks after John Lewis warned that its annual staff bonus is under threat for the first time in living memory as it battles challenging trading conditions. Around 83,000 staff are usually awarded the payout in March.

The company said the decision to close Southsea-based Knight & Lee was driven by a number of factors including the size and condition of the department store and the significant investment needed to modernise it.

John Lewis added that at the end of last year it was presented with an opportunity to sell the freehold of the building and close Knight & Lee.

Last year, John Lewis said it would focus on maintaining its property estate while resizing, refurbishing or relocating some stores over time in order for them to deliver financial returns. The company maintained that it was not currently planning other store closures.

Dino Rocos, operations director at John Lewis, said: “We have not taken this decision lightly and we considered every implication for our partners, customers and the community.

“However, a unique combination of factors, including the significant investment required and the opportunity to sell the property freehold, makes this the right decision for the financial sustainability of our business. ”

He added that finding suitable roles for the employees affected is an “absolute priority”, but “there will unfortunately be some redundancies and we will work hard to support all the partners affected”.

John Lewis also announced that it will restructure its maintenance function, moving the majority of its activities to a single maintenance provider – CBRE.

This follows an an 18-month review of its maintenance function and will see 365 maintenance staff move to the new provider in July.