The John Lewis Partnership has warned that the hit from a no-deal Brexit would be “significant” and impossible to offset as it tumbled to a £25.9 million half-year loss.

The owner of the department store chain and supermarket Waitrose said that, while it was taking actions to prepare for a possible no-deal, it could not entirely protect itself against an expected major impact.

Sir Charlie Mayfield, outgoing chairman of the John Lewis Partnership, said: “Should the UK leave the EU without a deal, we expect the effect to be significant and it will not be possible to mitigate that impact.

“In readiness, we have ensured our financial resilience and taken steps to increase our foreign currency hedging, to build stock where that is sensible, and to improve customs readiness.”

But he warned that Brexit “continues to weigh on consumer sentiment at a crucial time for the sector as we enter the peak trading period”.

His comments came after the Government was forced to release its “worst-case scenario” plan for a no-deal Brexit, codenamed Operation Yellowhammer.

Results from John Lewis showed that it slumped to an underlying pre-tax and bonus loss of £25.9 million for the six months to 27 July – against profits of £800,000 a year earlier – as it said trading conditions had remained “difficult” and would continue to be challenging over its peak sales period.

The partnership said it was driven into the red by widened operating losses at the John Lewis department store chain, which increased to £61.8 million from £19.3 million a year ago as it suffered falling sales, surging costs of an IT overhaul and increasing cost inflation.

Like-for-like sales fell -2.3% across the department stores due largely to weaker demand for big-ticket home and electrical items.

The partnership’s results showed that, on a statutory basis, pre-tax profits jumped to £191.5 million from £6 million a year earlier, but this included one-off items – such as a boost from closing its defined benefit pension scheme – and were flattered by accounting changes. 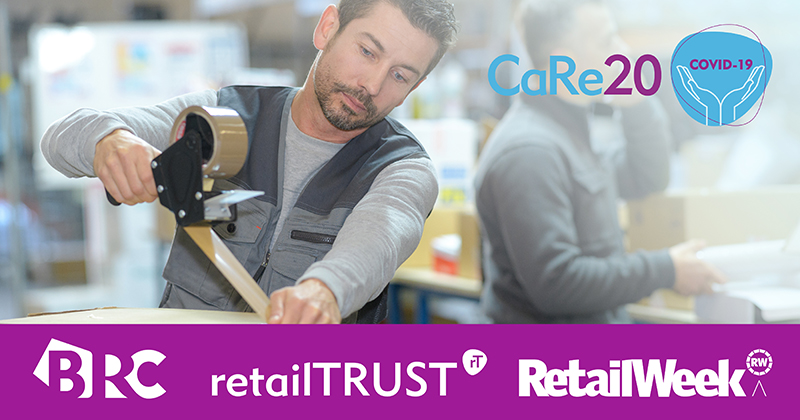 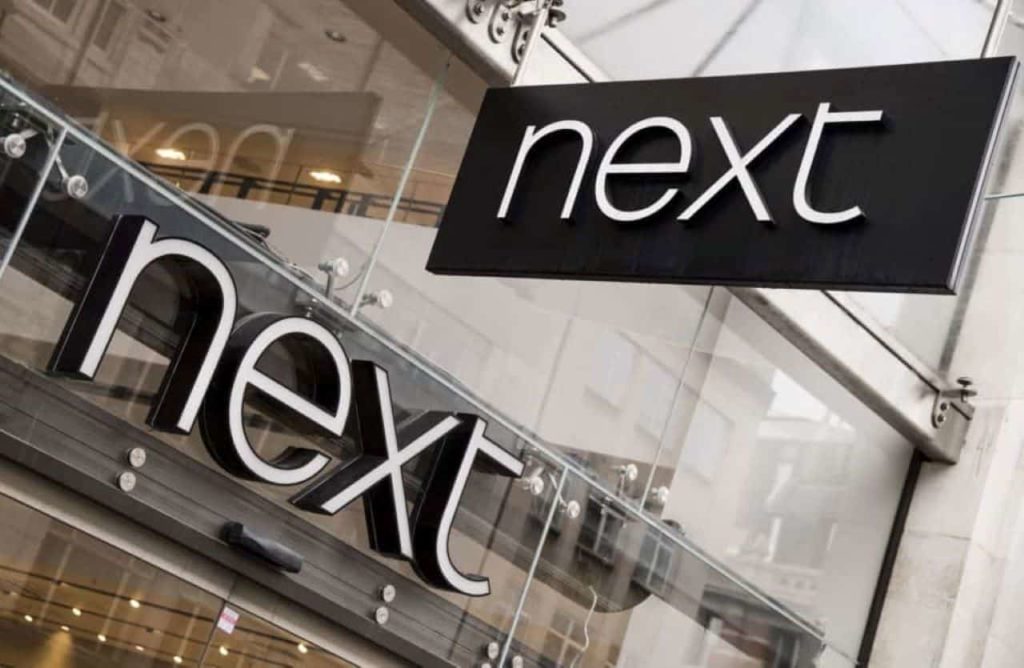 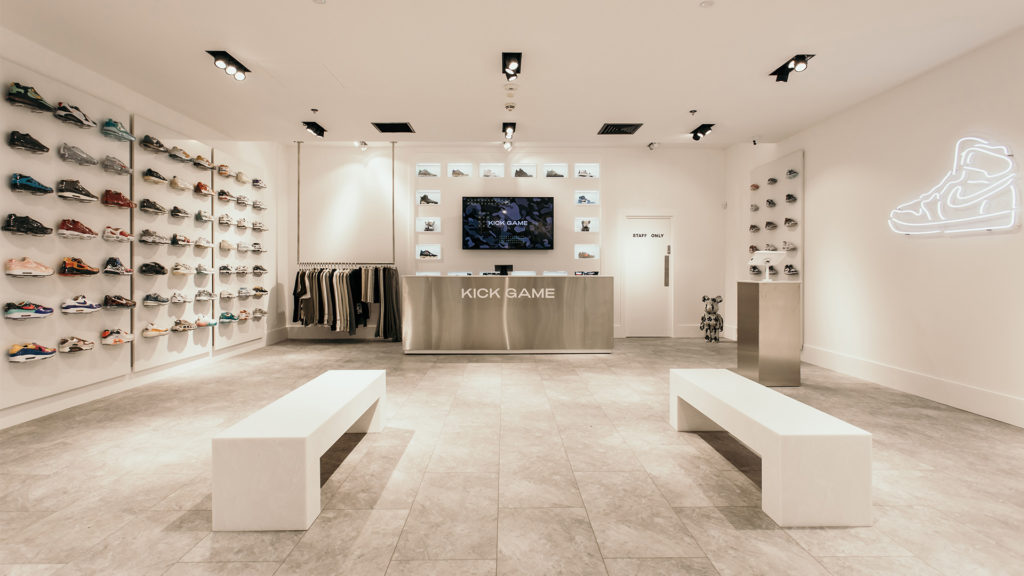