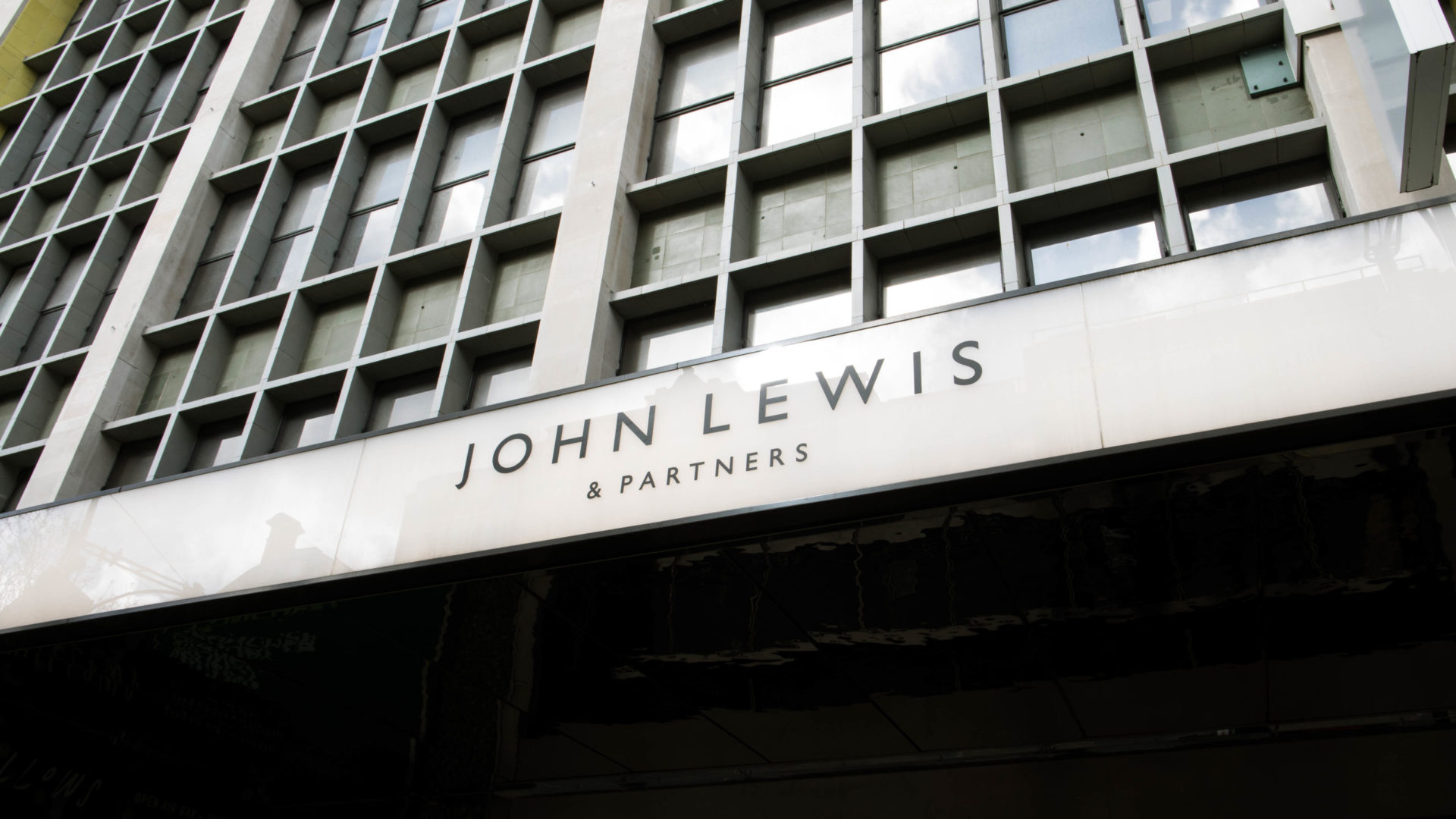 Retail giant John Lewis has revealed it slumped to a £99 million half-year loss as it said it chose to “forgo” profit to help staff and customers through the cost-of-living crisis.

The company recently announced a £500 one-off payment to full-time workers, with a pro-rata amount for those working part-time, as it stepped up efforts to support staff.

It also said it was increasing the entry level pay by 4% for employees within the group – which will cost it £10 million over the second half as part of a £45 million support package. But the measures, as well as efforts to rein in prices for customers despite “unprecedented” hikes in its own costs, are taking their toll on the firm’s bottom line.

Its widened pre-tax losses for the six months to 30 July compare with losses of £29 million a year earlier.

The group cautioned over a “highly uncertain” end to the year – including the peak Christmas season – as the cost crunch impacts consumer spending.

It also warned employees that it would need a “substantial strengthening” of its performance over the second half to put it on track to pay out an annual staff bonus.

Dame Sharon White, Chairman of the John Lewis Partnership, told the PA news agency the move to ramp up financial support for employees was “the right thing to do”.

She said: “We have made a conscious choice to forgo some of our profit to provide more support to partners and more support to some of our suppliers and customers as well. Given what we have seen with energy bills and direct debits starting to land, we felt it was the right thing to do.”

Concluding, Dame Sharon said: “No-one could have predicted the scale of the cost-of-living crisis that has materialised, with energy prices and inflation rising ahead of anyone’s expectations. As a business, we have faced unprecedented cost inflation across grocery and general merchandise.”

Last month, John Lewis scrapped its long-standing ‘Never Knowingly Undersold’ price pledge, which it first introduced in 1925. As of 23 August, John Lewis no longer accepts claims to price match with other retailers, in what has become a much more complex trading ground with so much online-only competition from the likes of Amazon. 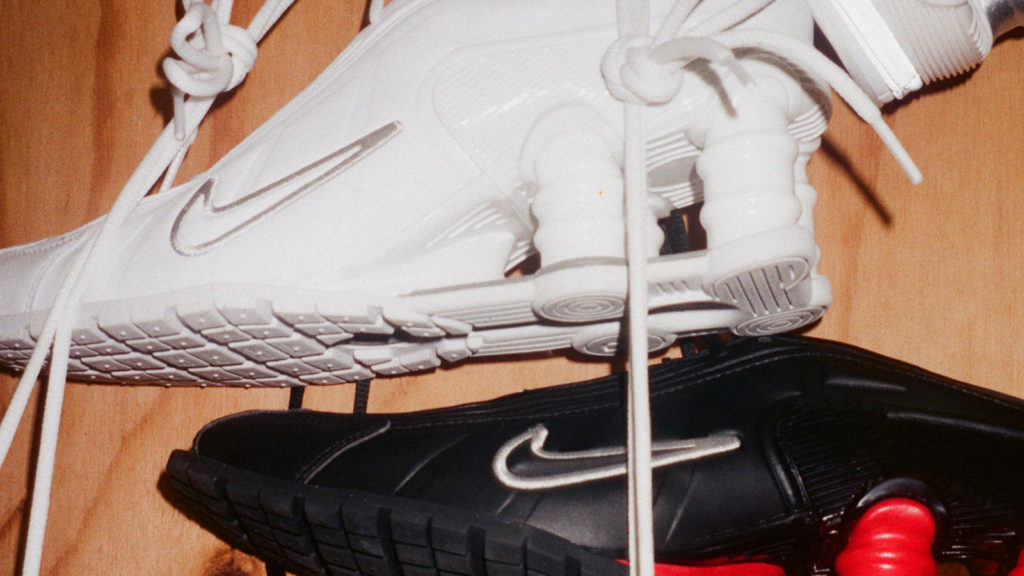 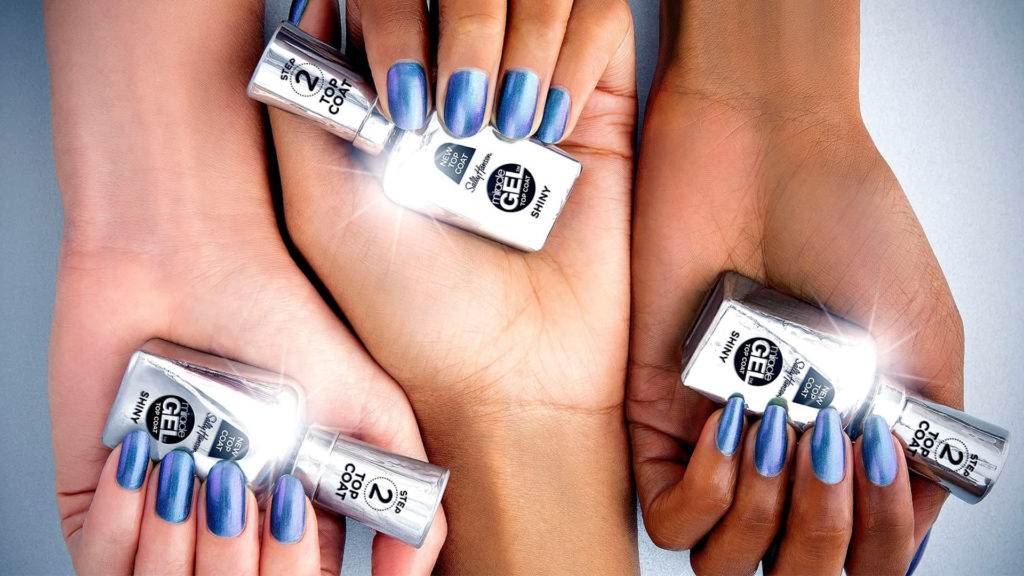 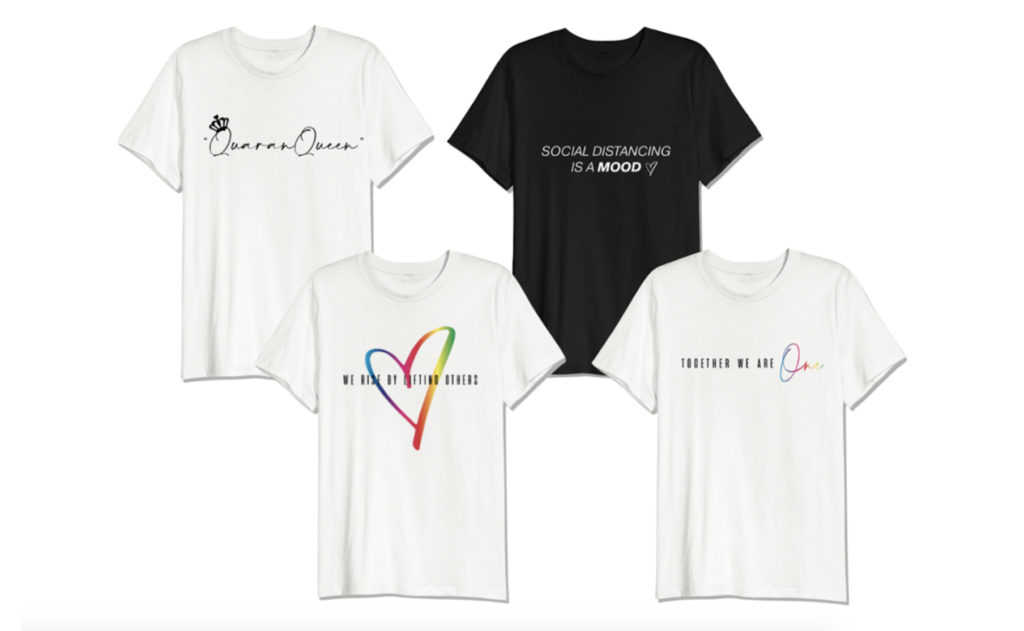