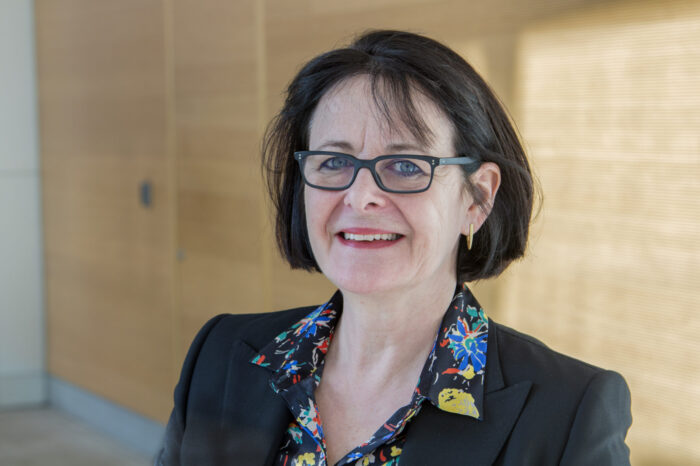 John Lewis has named Pippa Wicks, the former deputy CEO of Co-op, as executive director for the department store.

Wicks will start her new role in August with responsibility for trading, merchandising, marketing and developing propositions and services for John Lewis shops and johnlewis.com.

Nickolds had been due to take on a role overseeing both John Lewis and Waitrose but White decided upon her arrival that each part of the business should have its own executive director. James Bailey joined as Executive Director of Waitrose in April having previously been with Sainsbury's.

White said of the appointment: “I am delighted to welcome Pippa to the Partnership. She brings a wealth of experience of leading and developing businesses that deliver brilliant products and services to customers, both online and in stores. Pippa has an exceptional track record, including at the Co-op Group which, as a membership organisation, shares similar values to the Partnership in terms of the commitment to the communities we serve.”

“John Lewis and Waitrose are two of the most loved brands in the UK, and the Partnership the largest social enterprise. As we emerge from the pandemic there is tremendous opportunity for John Lewis to play an even bigger role in people’s lives. I am confident that under Pippa’s leadership the brand will continue to thrive.”

Wicks added: "I feel extremely privileged to be joining the John Lewis Partnership at such an important time in its history. As Executive Director responsible for the John Lewis business I look forward to working closely with Partners to steer through these extraordinary times in society and in retail. As the biggest employee-owned business in the UK and one of the biggest in the world there is an opportunity to provide both exceptional service for customers as well as really meaningful work for Partners.”

Simon Coble will continue in his role as trading director of John Lewis, reporting into Wicks. 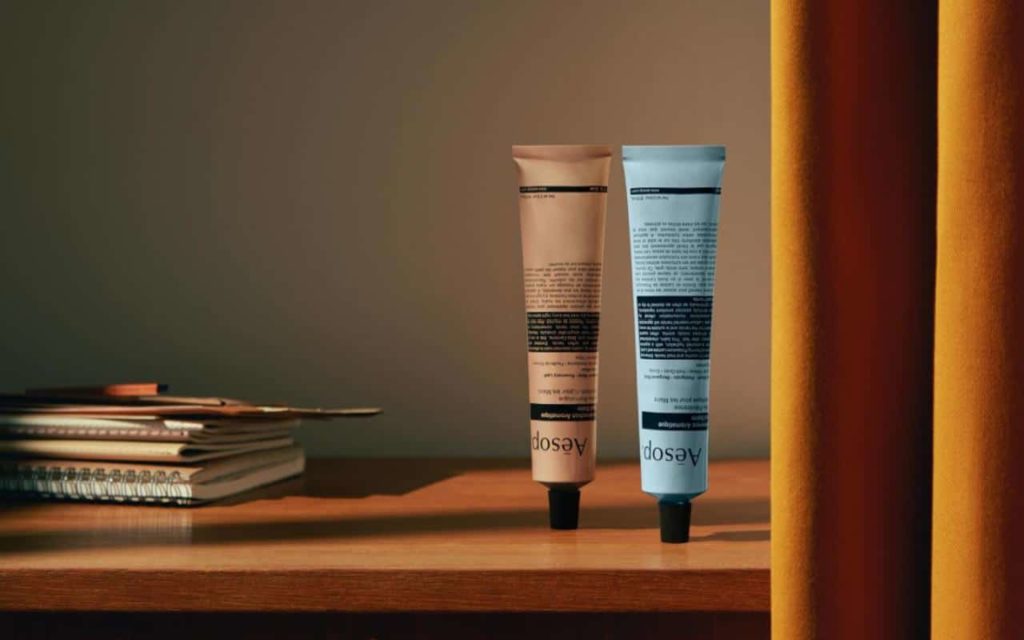 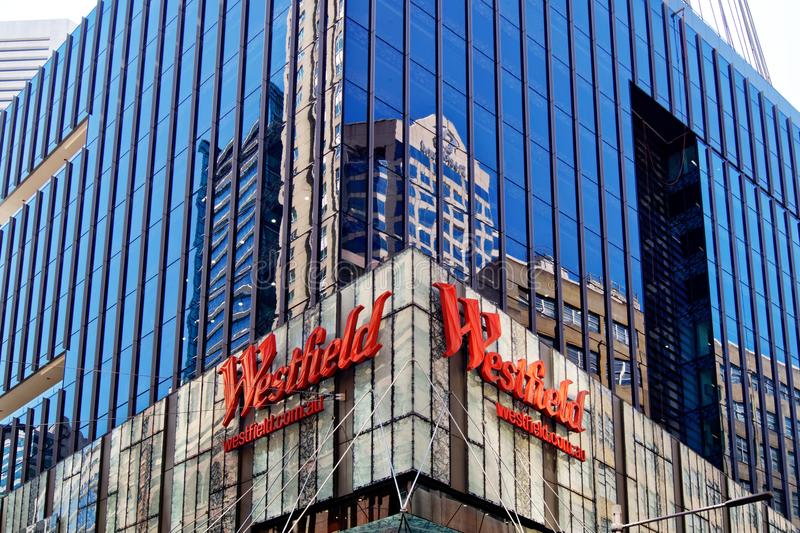 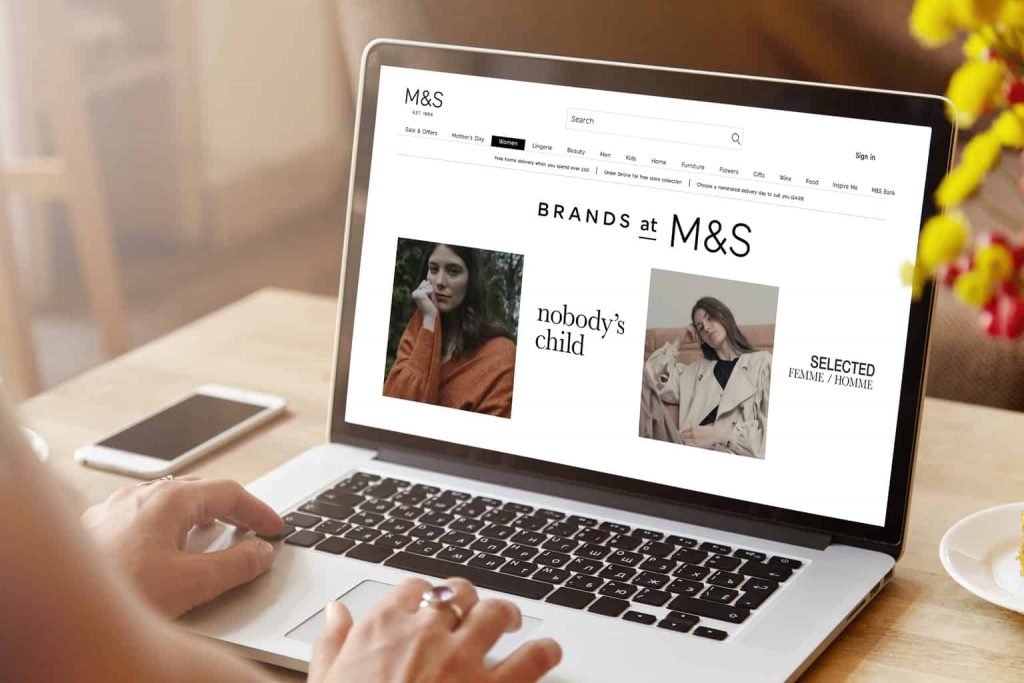