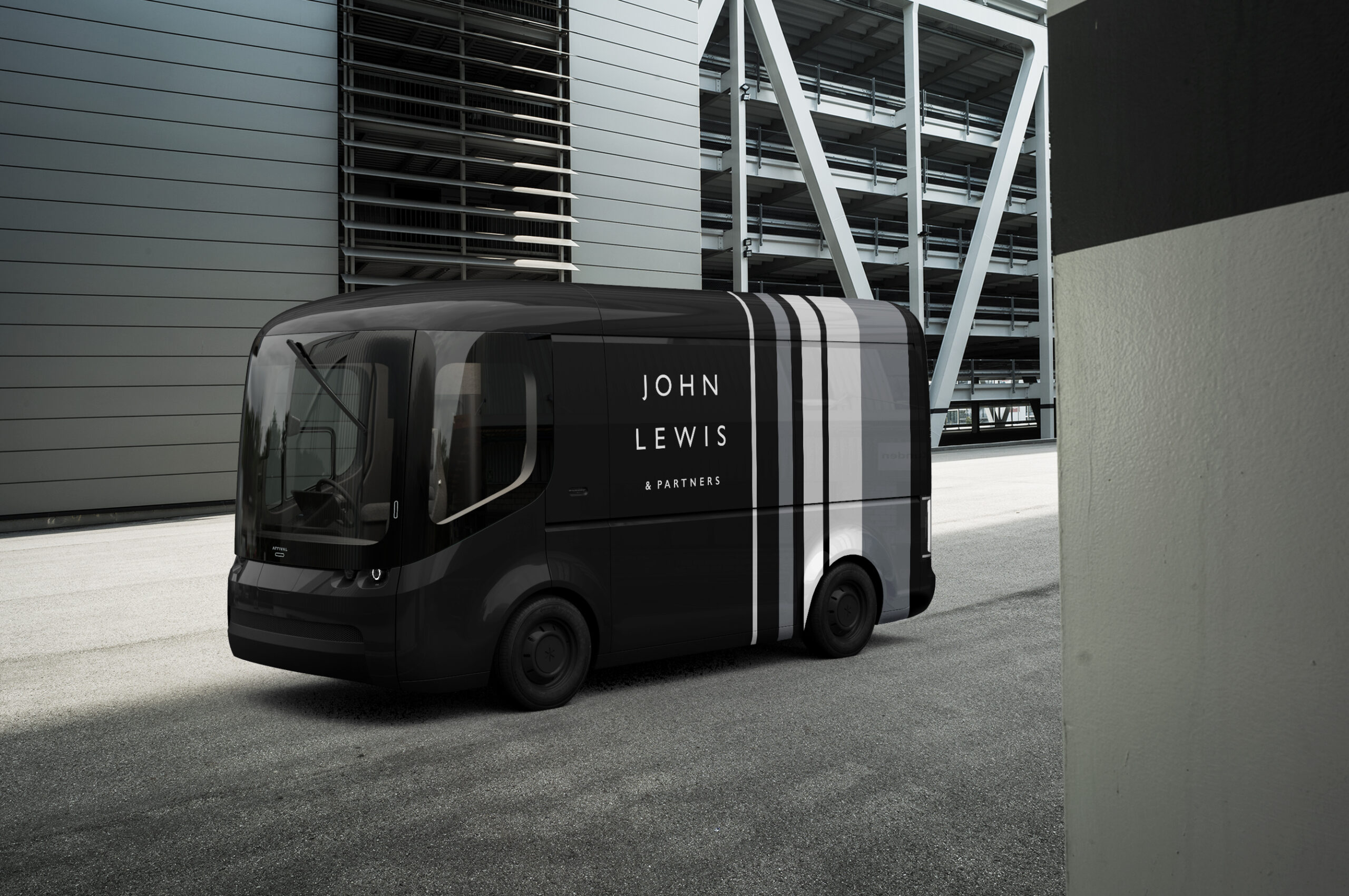 The John Lewis Partnership has announced plans to significantly increase the use of electric vans for deliveries, as part of its aim to end the use of fossil fuels for its entire 4,800-vehicle fleet by 2030.

Two new designs of vehicle for Waitrose.com food deliveries and for small John Lewis orders will be trialled early next year, with plans to switch 1,700 delivery vehicles over to electric in 2021, the company said. This will save an estimated 20,000 tonnes of carbon dioxide every year, it said.

The vans will also have a greater capacity than the diesel vehicles they are replacing, which could mean, in some cases, replacing three diesel vans with two electric ones.

The move follows a recent announcement from the company that it was building a dedicated biomethane gas filling station to allow its largest heavy goods vehicles to use a low-carbon alternative to diesel.

Justin Laney, partner and general manager of central transport at the John Lewis Partnership, said: “As our online services rapidly expand, we’re working hard to meet our goal of operating a zero fossil fuel fleet in the next 10 years.

“Our new electric vans are an ideal solution for home deliveries; the innovative design means they’re more efficient, but also respectful to the environment and the growing number of neighbourhoods in which we deliver.”

Waitrose.com has been expanding in preparation for being the only place for customers to buy Waitrose products online from September (as Marks & Spencer takes over as food partner for Ocado) and accelerated its expansion in light of Covid-19.

The John Lewis Partnership is also moving company and pool cars to electric and is committed to increasing the number of vehicle charging points for customers and for its vans in its shop car parks, it said. 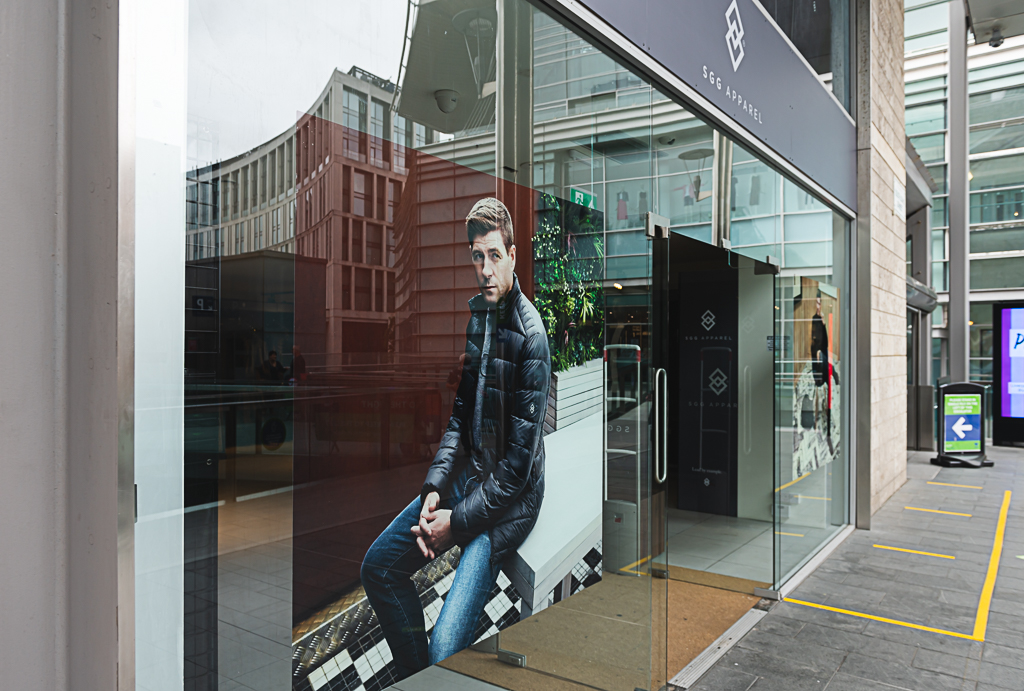 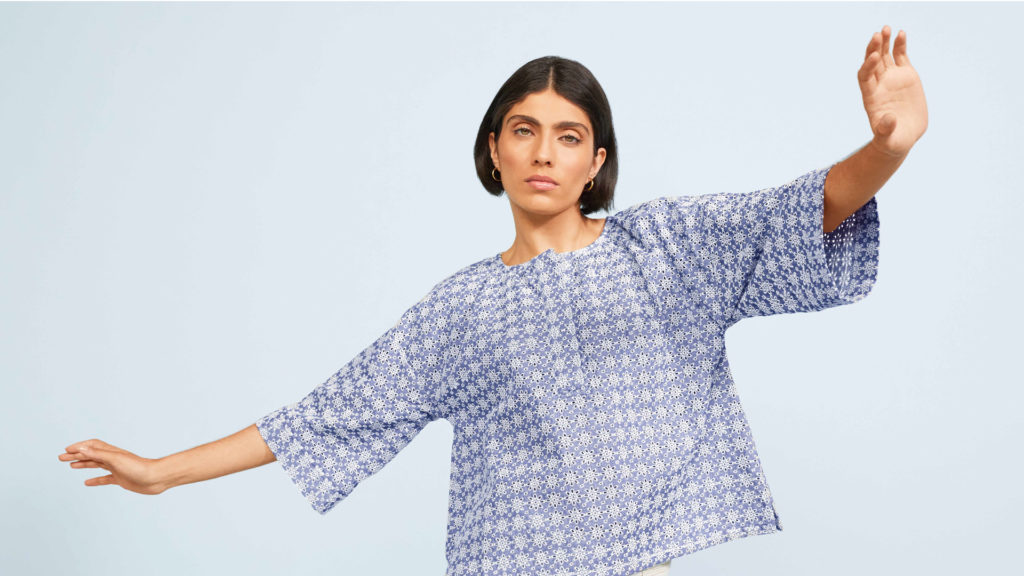 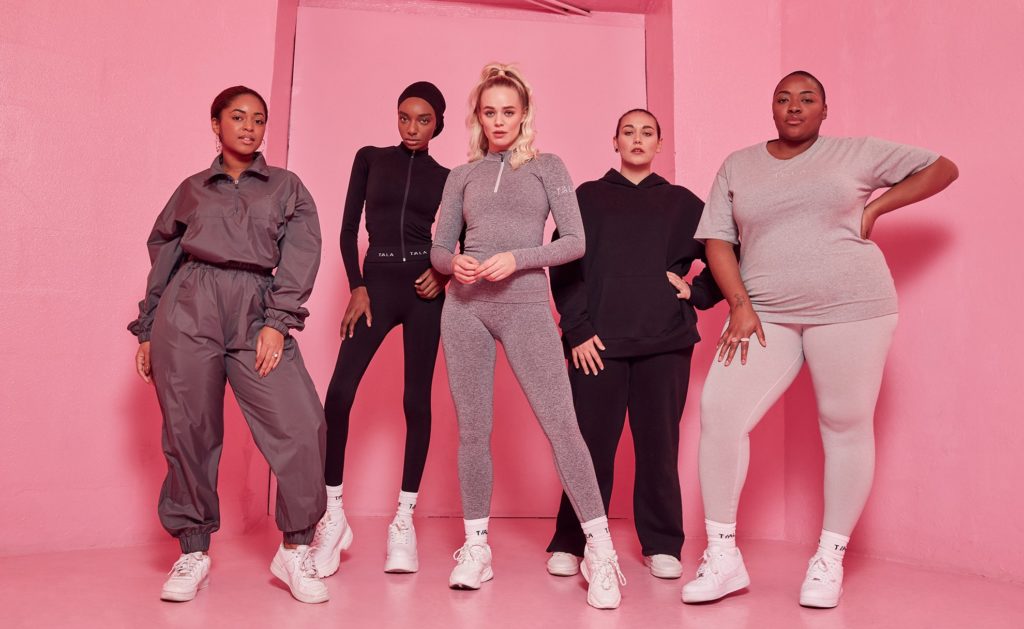