John Lewis is facing criticism for its lack of diversity in its top ranks, with just six of its 158 senior UK managers being non-white.

White committed to improving the retailer’s diversity on taking the top role. She also added that the company is having “an open and honest debate” with its employees to improve the diversity within John Lewis.

The criticism followed after John Lewis published its first diversity report titled "Be Yourself Always" in January before Sharon White's arrival. This revealed that the representation of ethnic minorities had decreased through the management ranks.

Only 3.7& of John Lewis workers employees come from a black, Asian or minority ethnic (BAME) background. This is in line with the 14% in the UK’s general population. BAME staff members, however, tend to hold lower positions at John Lewis.

Almost, 17% of the group’s lowest-paid staff are from a minority ethnic background, compared with 3% in the top four management levels.

John Lewis said it has appointed an internal investigation to “understand what’s driving the difference in the proportion of ethnic minority and white senior leaders."

The company also wrote a letter to employees addressing the Black Lives Matter protests  and that it “needs to do more".

“Actions always speak louder than words. We expect to be measured on the everyday experience of our partners at work,” John Lewis added. 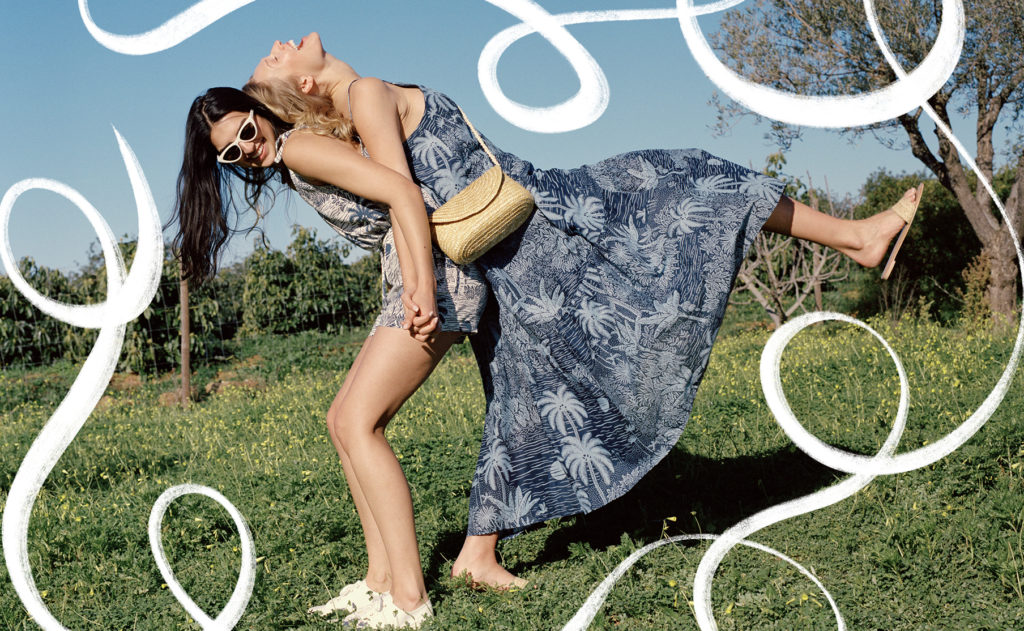