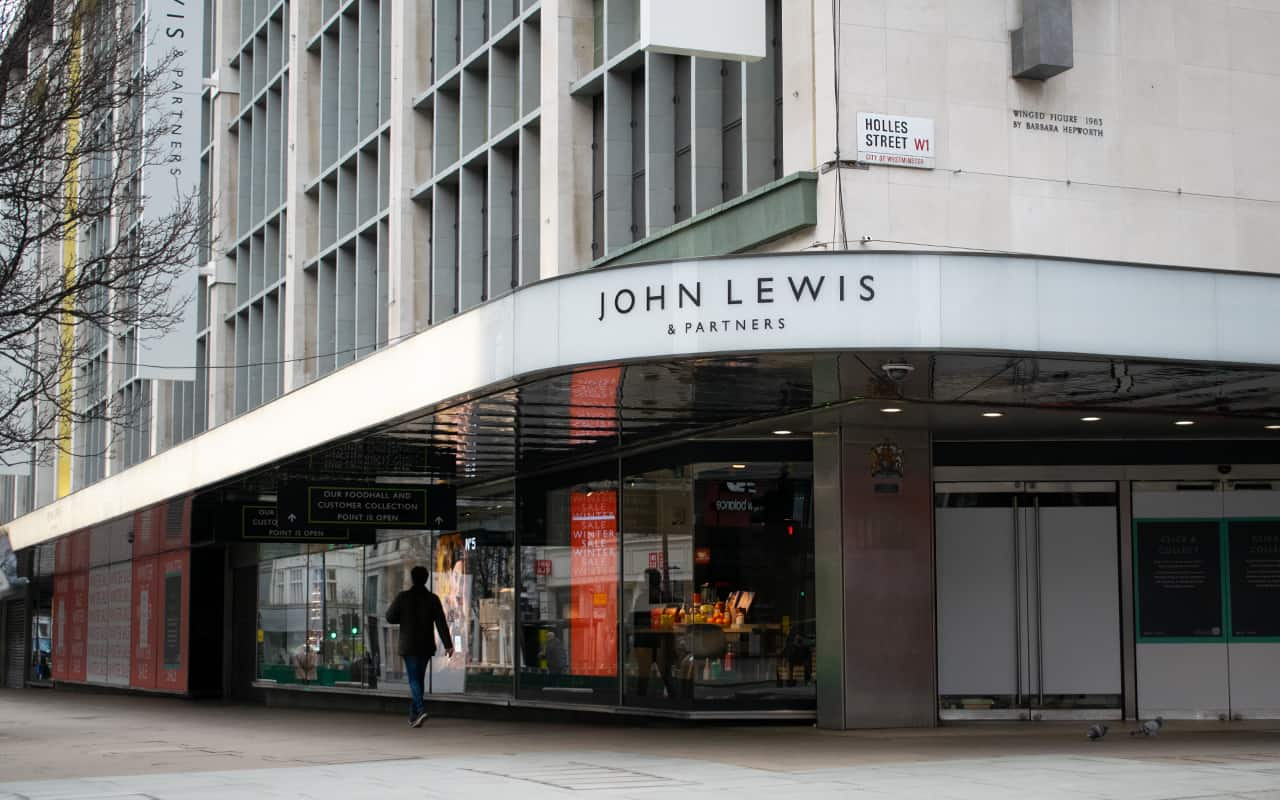 John Lewis and The Body Shop have been named on a government-backed list of almost 200 businesses that breached minimum wage laws between 2011 and 2018.

The Department for Business (BEIS) said the HMRC figures equated to a shortfall of £2.1 million and affected 34,000 workers, with data showing a concerning number of them were apprentices.

Named employers have since been made to pay back what they owed, and were fined an additional £3.2 million, showing it is never acceptable to underpay workers.

Whilst not all minimum wage underpayments are intentional, it has always been the responsibility of all employers to abide by the law. Minimum wage breaches can occur when workers are being paid on or just above the minimum wage rate, and then have deductions from their pay for uniform or accommodation.

Out of the 191 employers named, 47% wrongly deducted pay from workers’ wages, 30% failed to pay workers for all the time they had worked, such as when they worked overtime, and 19% paid the incorrect apprenticeship rate.

Business Minister Paul Scully said: "Our minimum wage laws are there to ensure a fair day’s work gets a fair day’s pay – it is unacceptable for any company to come up short. All employers, including those on this list, need to pay workers properly."

Since 2015 the government has ordered employers to repay over £100 million to 1 million workers.

John Lewis has hit back at its inclusion in the newly published list, citing that it is on the list because of a technical breach that happened in 2017.

A John Lewis Partnership spokesperson said: "We’re surprised and disappointed that BEIS has chosen to report this today. This was a technical breach that happened four years ago, has been fixed and which we ourselves made public at the time.

"The issue arose because the partnership smooths pay so that partners with variable pay get the same amount each month, helping them to budget. Our average minimum hourly pay has never been below the national minimum wage and is currently 15% above it." 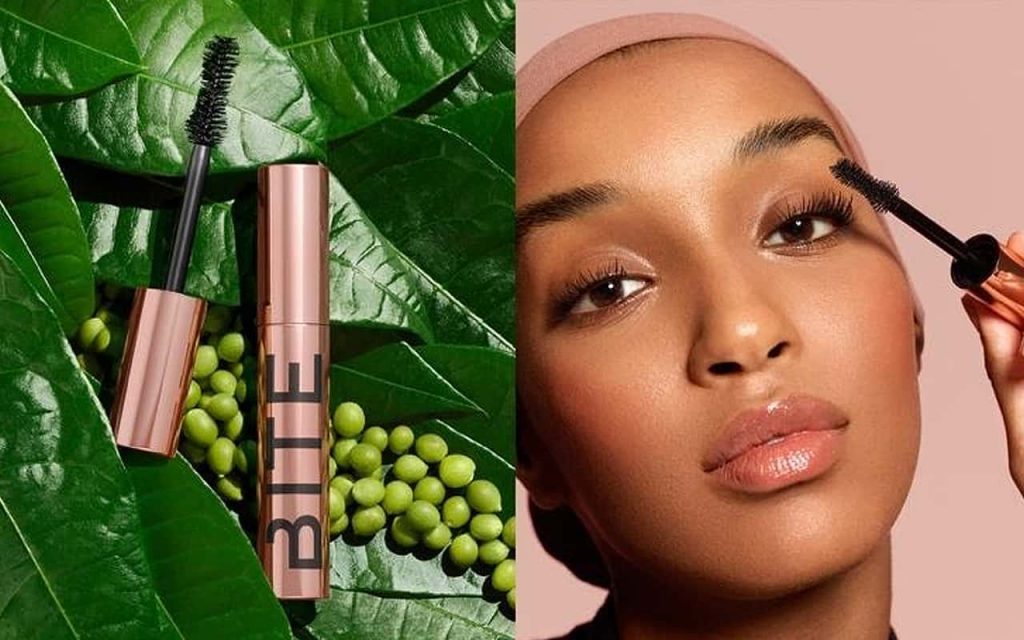 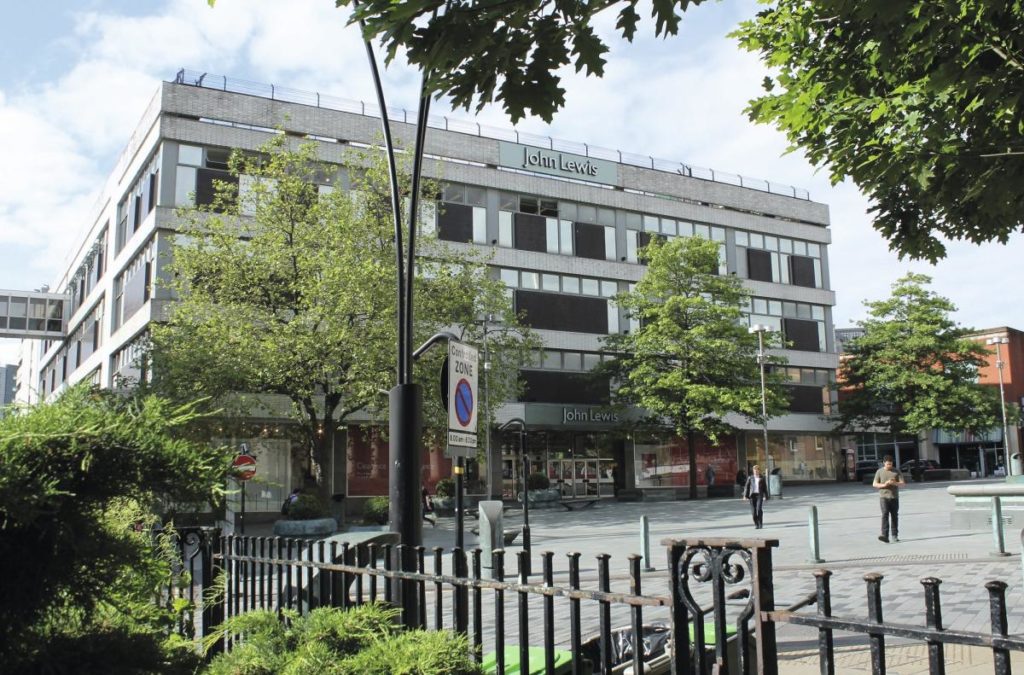 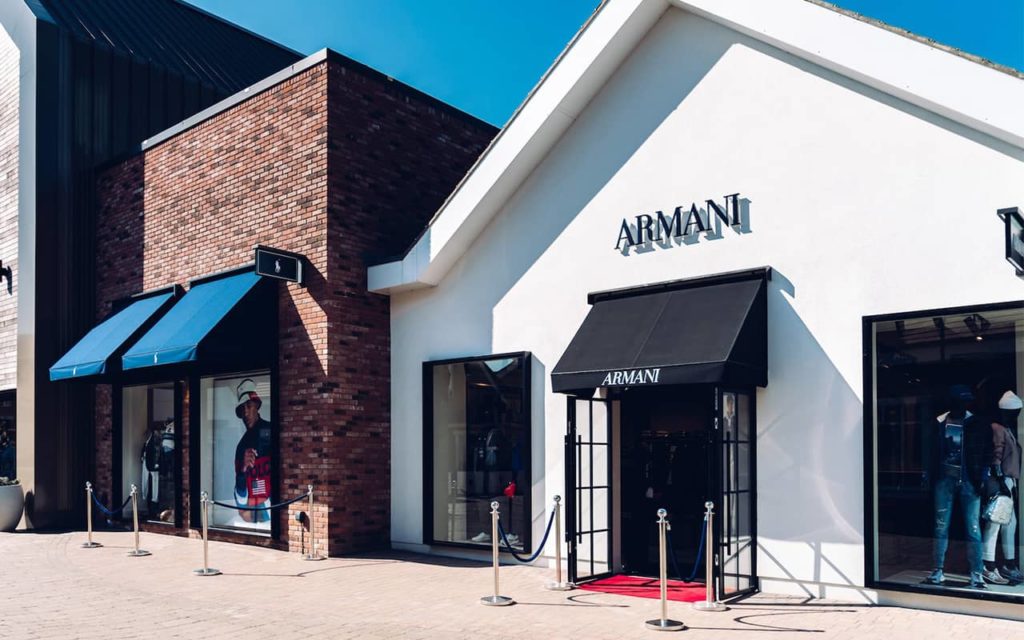