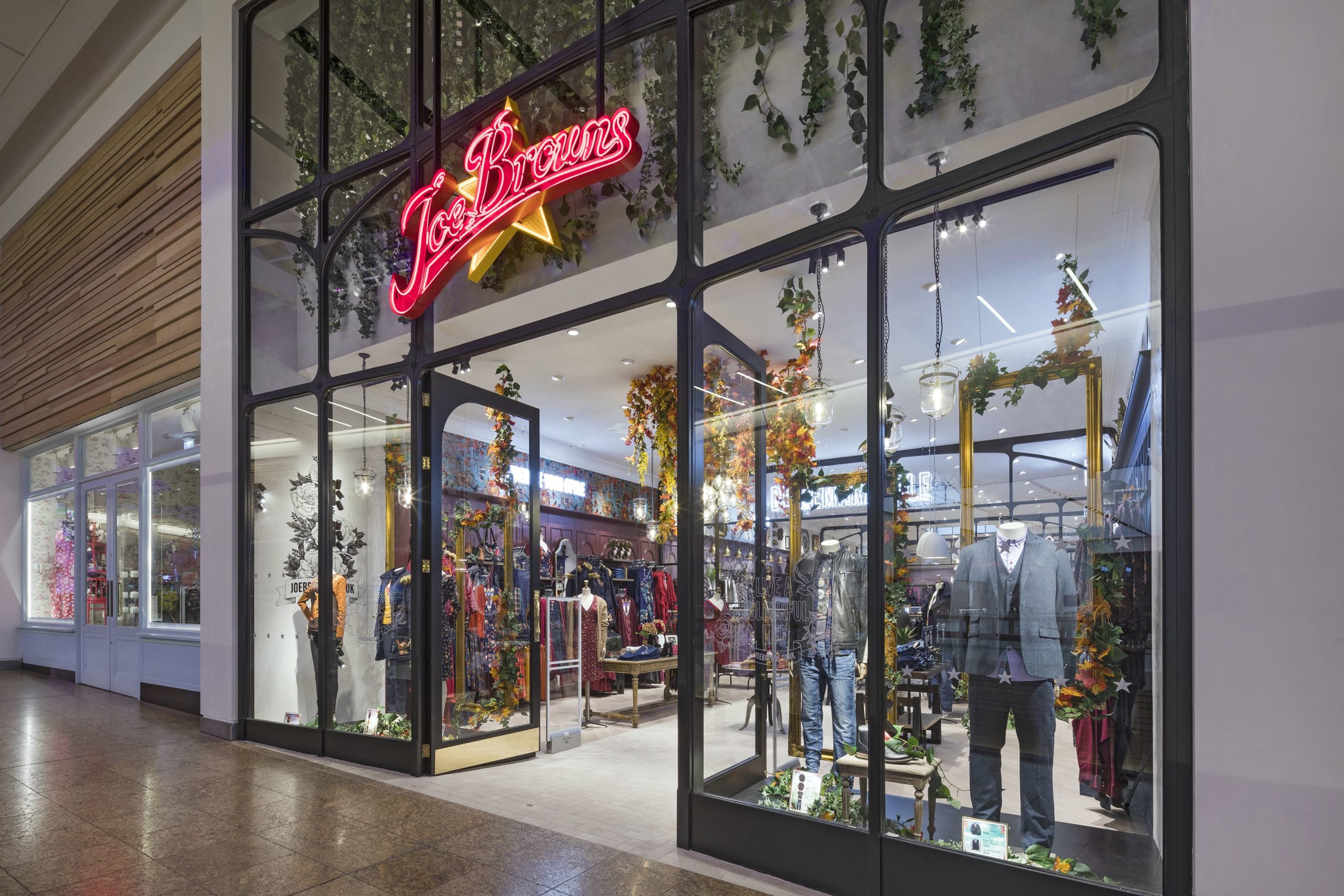 Joe Browns, the online fashion brand that made its first move into retail this year, has reported double-digit growth in the lead up to Christmas.

The brand, which opened its first flagship store in Meadowhall, Sheffield in early November, said sales of knitwear had increased by 45%, despite it not joining in the early pre-Christmas discounting frenzy.

Founder and managing director Simon Brown put the success down the brand's “unique, individual designs and attention to detail". “The collection is full of distinctive designs, intrinsic details and beautiful embellishments our customers love and at great price points, without feeling the need to discount early in the season, we’re offering great value for money," Brown said.

Year on year direct sales were also up 30% for women’s loungewear, while accessories and gifts were up 19% and coats and jackets up 9%, which means the company will enter into its sale period 13% up on its budget.

In menswear the biggest rise was also seen in knitwear with direct sales increasing by 10% in the first two weeks of December, compared to the previous year, while its signature men’s shirts were up by 6%. 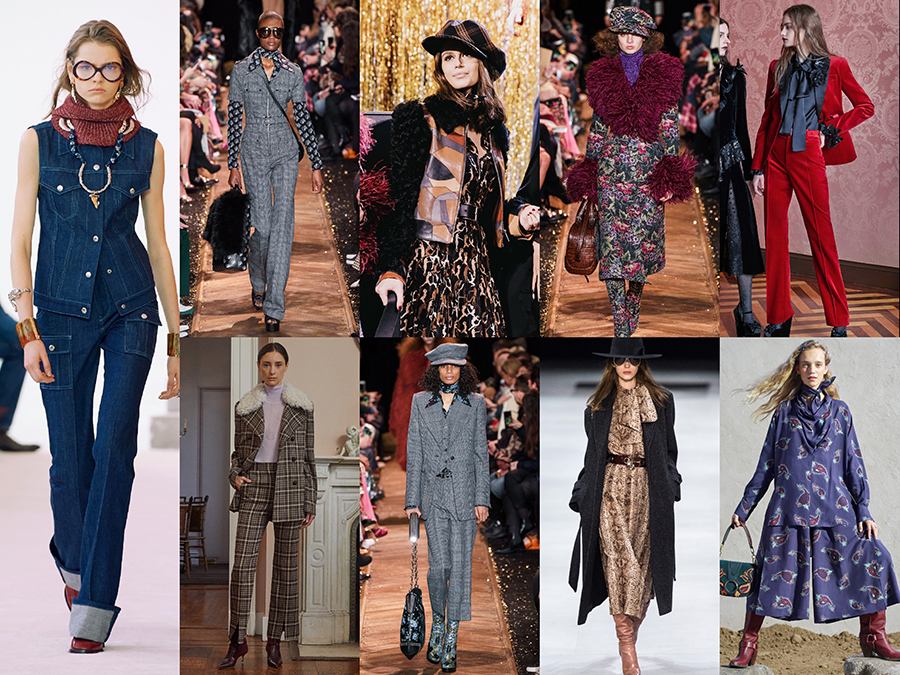 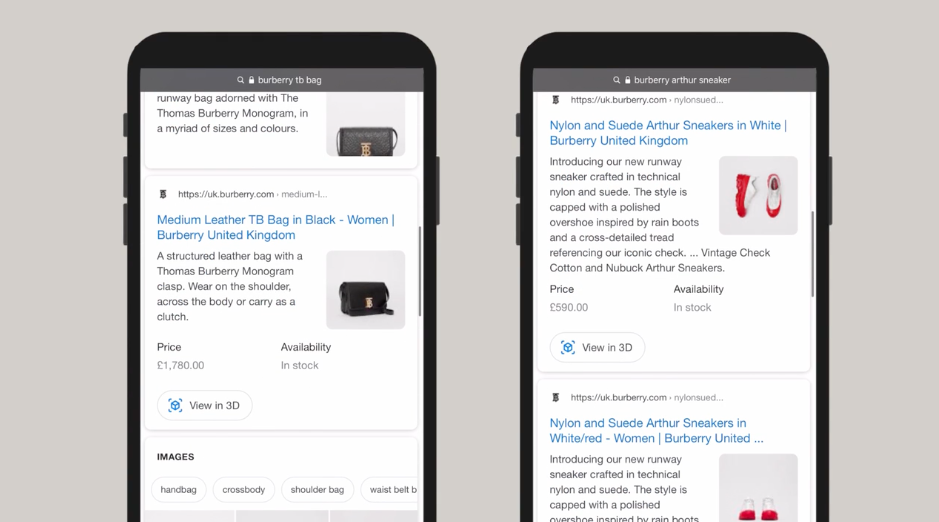 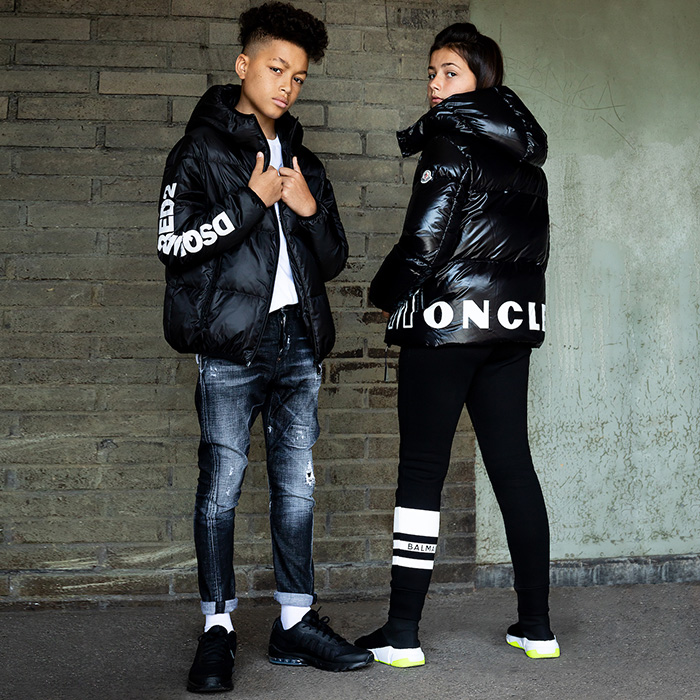