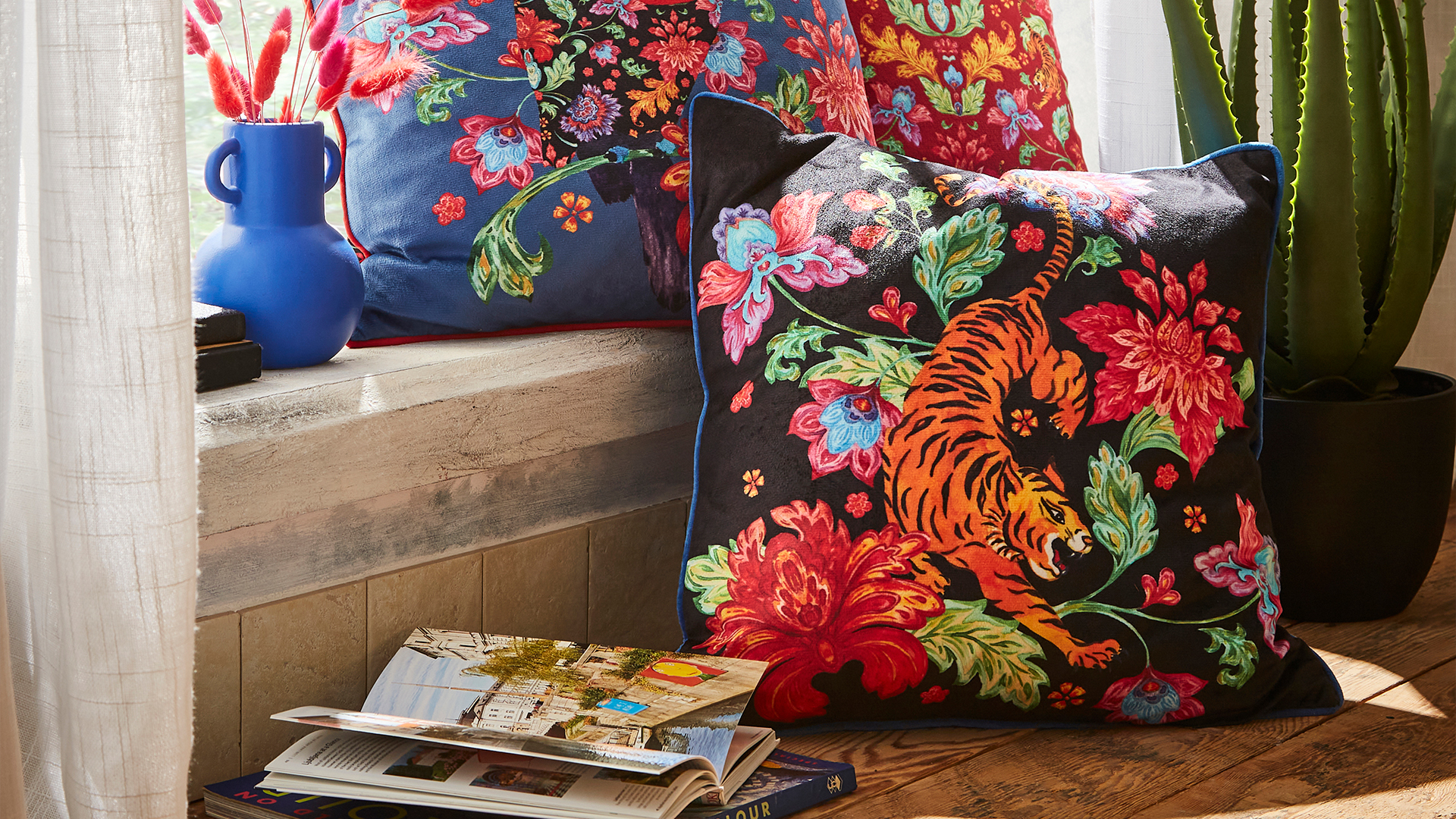 Fashion and homeware retailer Joe Browns has announced the introduction of its biggest ever homeware collection and a new partnership with N Brown Group.

The new homeware collection spans 225 pieces, up 67% on the previous autumn/winter, and now forms 26% of Joe Browns total AW22 lines. The homeware offer was initially launched in late 2020, focussing primarily on bedding, with the ranges gradually growing and in turn delivering seasonal double-digit growth for the retailer.

The retailer also announced that N Brown Group would also be taking its homeware offer, listing it on its trading sites including JD Williams, Home Essentials and Oxendales. Joe Browns already licenses a collection of its most popular fashion pieces through Simply Be, Jacamo and JD Williams.

Homeware forms part of Joe Browns growth ambitions of £100m sales by 2026 with new marketplaces, direct growth and more third-party retailers as part of the strategy to deliver.

Jane Reik, Buying Director at Joe Browns, said: “Not only is this our largest homeware range to date, spanning more categories than ever before, but we truly believe it’s the best collection yet!

“As you would expect, it delivers our fun, eclectic and spontaneous handwriting in a remarkable way. The range celebrates colour, textures, pattern and print in a way that is unique to us. You’ll even find mystical, majestic animals imagined up by our in-house designers prowling across the textiles and crockery. Our growth shows that customers love our distinctive style and we wanted to bring them more, so that’s exactly what we have done.

“We are also delighted that N Brown Group have made the decision to list our homeware, building on our already hugely successful relationship with the team there.”

Roderick Williams-Young, Head of Buying Home. at N Brown Group, added: “We know how well the Joe Browns fashion offer resonates, so we are delighted to have relaunched the Joe Browns Homeware collection from AW22, enabling our customer to shop her favourite fashion and homeware pieces in one place.”

Joe Browns recently announced that Peter Alecock joined the business as its new Chief Executive Officer. Alecock came from JD Sports Fashion, where he most recently held the role of Chief Operating Officer. 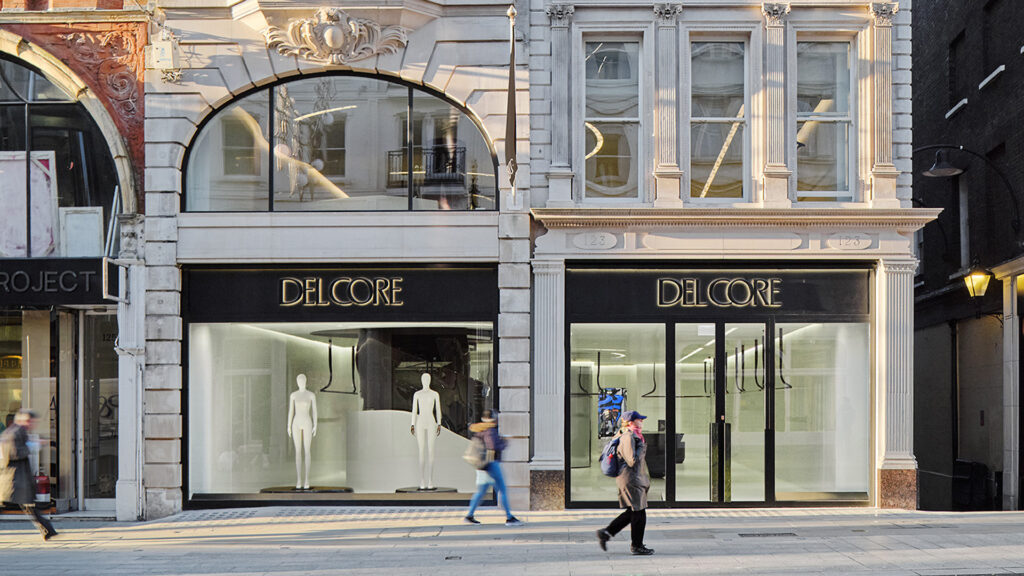 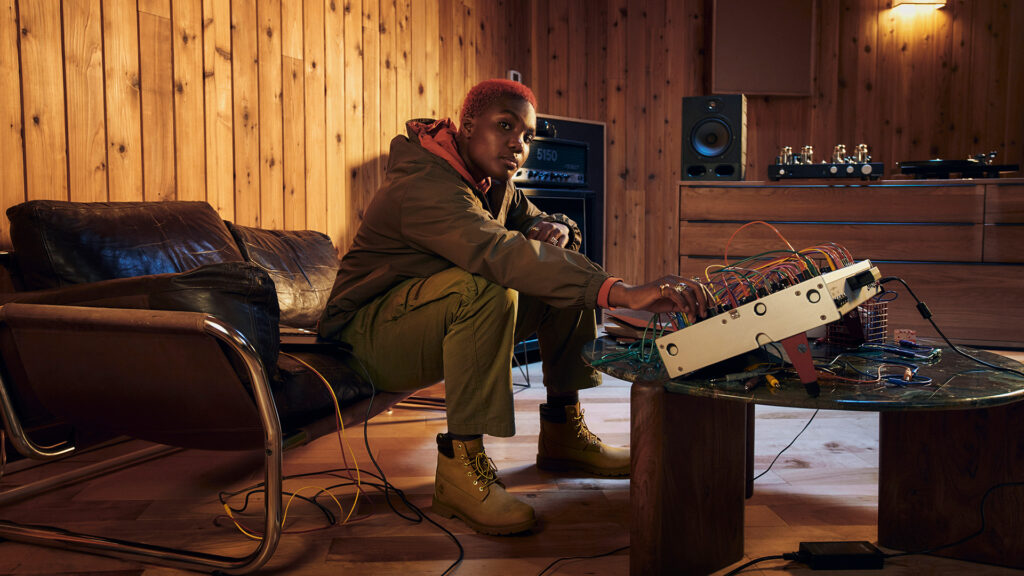