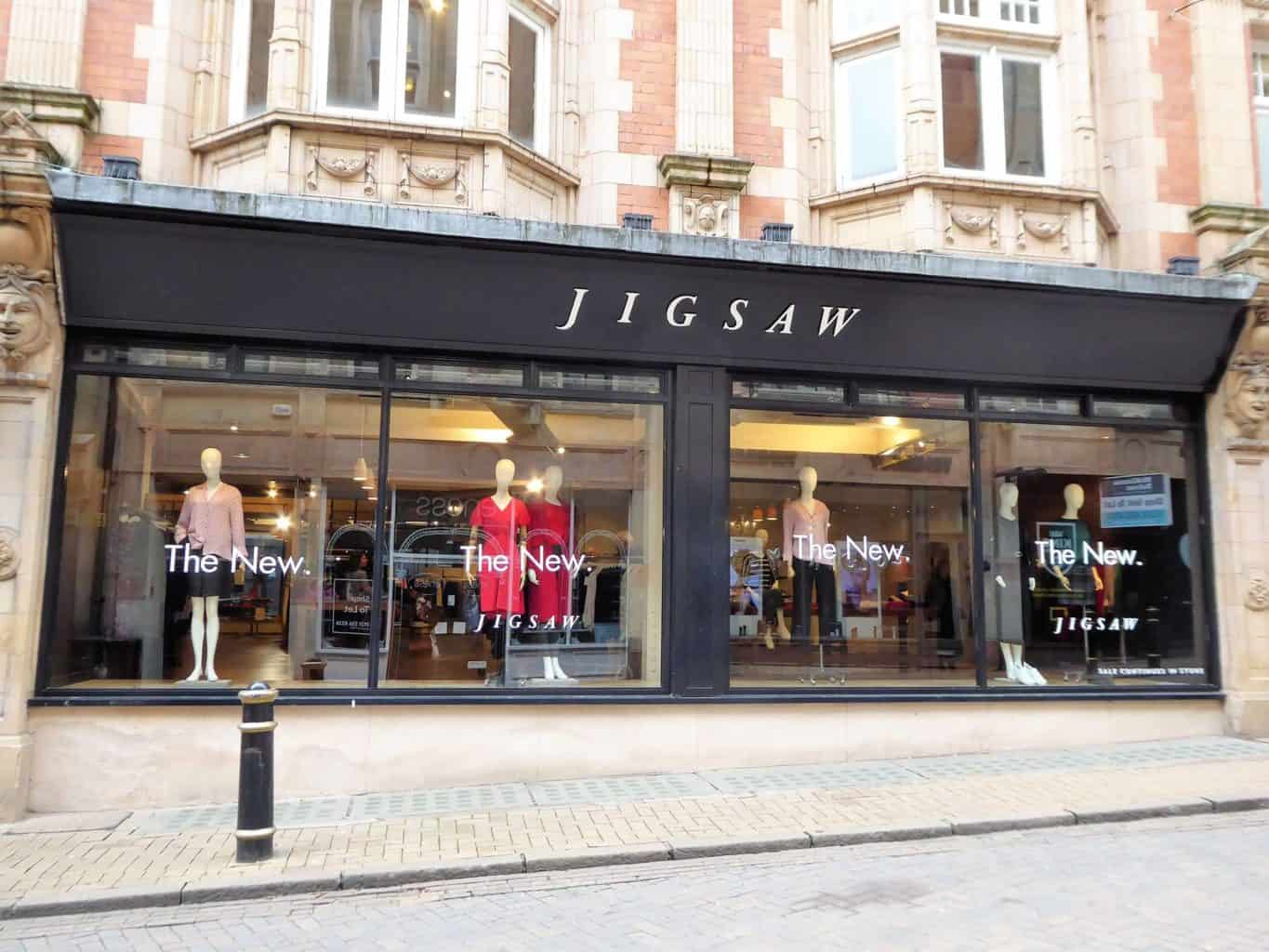 Jigsaw sales hit by £31m as a result of the pandemic

Sales at premium fashion retailer Jigsaw were hit to the tune of £31m due to the on-going COVID-19 pandemic, it has revealed.

In its latest accounts filed at Companies House, parent Robinson Webster (Holdings) said the various lockdowns and tiered restrictions, which began in March 2020 and are on-going, meant that some 60% of the company's sales during the pandemic were generated by its website.

Last year the company, which operates 77 stores and 42 concessions, reduced its store estate by 13 and negotiated more flexible rent deals as part of a CVA process. It also closed its business in Australia, axed its menswear category and closed some under-performing concessions.

Looking forward Jigsaw said it expected the tough retail environment to continue for the but said the business was in a strong position to "meet these retail challenges head on".

The company said it was pleased that the recent Brexit deal brought an end to uncertainty around the matter and that it had put in plans to mitigate the risks of "friction at the border".

It also said that it was assessing the most viable EU countries it wishes to trade with online, as well as reviewing its sourcing strategy to look at more favourable countries of origin (since only clothes made predominantly in the EU and UK may move freely to and from the bloc).

The reported revealed that during the year ending 1 February 2020, Jigsaw reported higher sales of £128.9m, up from £102m in the prior year, although this reporting period covered 70 weeks rather than the usual 52, due to a change of ownership that saw investor Best Dressed Group (BDG) became its majority shareholder.

Group operating loss was narrowed to £4.9m, compared to the £9.5m loss during the prior, shorter reporting period.

Underlying adjusted EBITDA with exceptional costs included led to a profit of £0.5m, again, compared to a loss of £0.4m in the prior period. The reported loss narrowed to £9.18m from £9.88m, while gross margin fell to 62.5% from 63% in the year prior.

A Jigsaw spokesperson said: “Jigsaw’s Board has worked hard over the past few years to rationalise the business, and return to its core heritage offering of providing quality womenswear to the UK market.

“Progress was being made prior to the pandemic to improve the company’s profitability, and Jigsaw remains focused on its strategic agenda during the current challenging conditions.

“Due to a further restructuring of the business, and a renewed focus on its core product offer, the company is in a better place to capitalise on future success.” 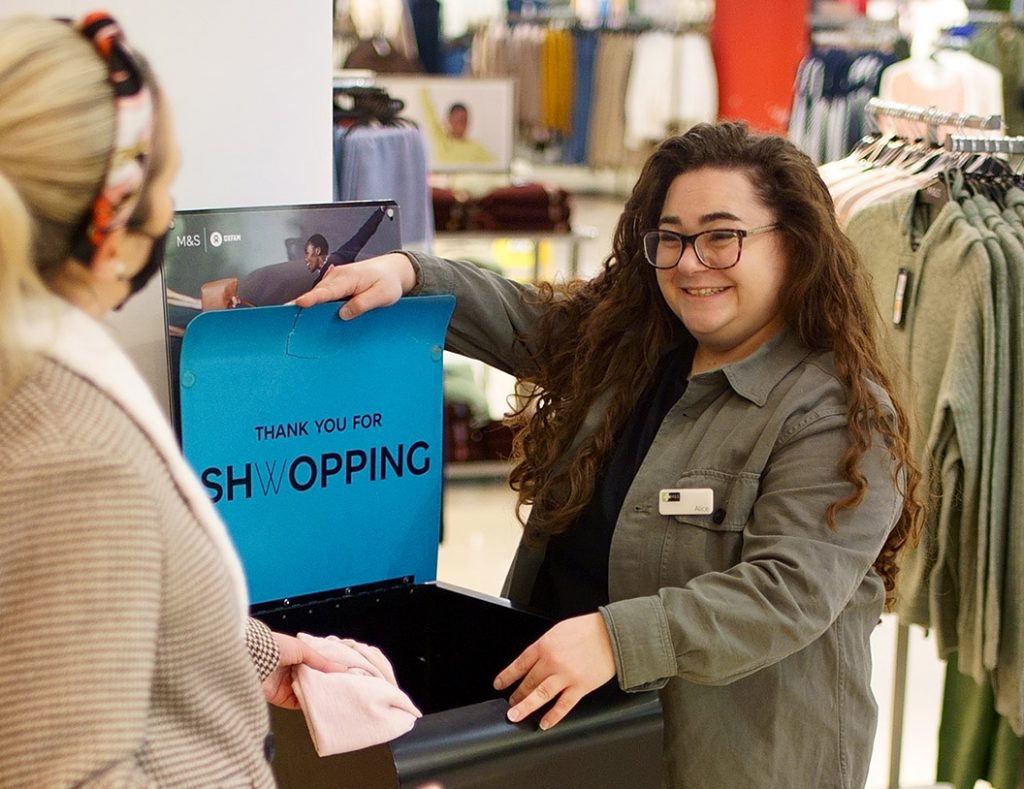 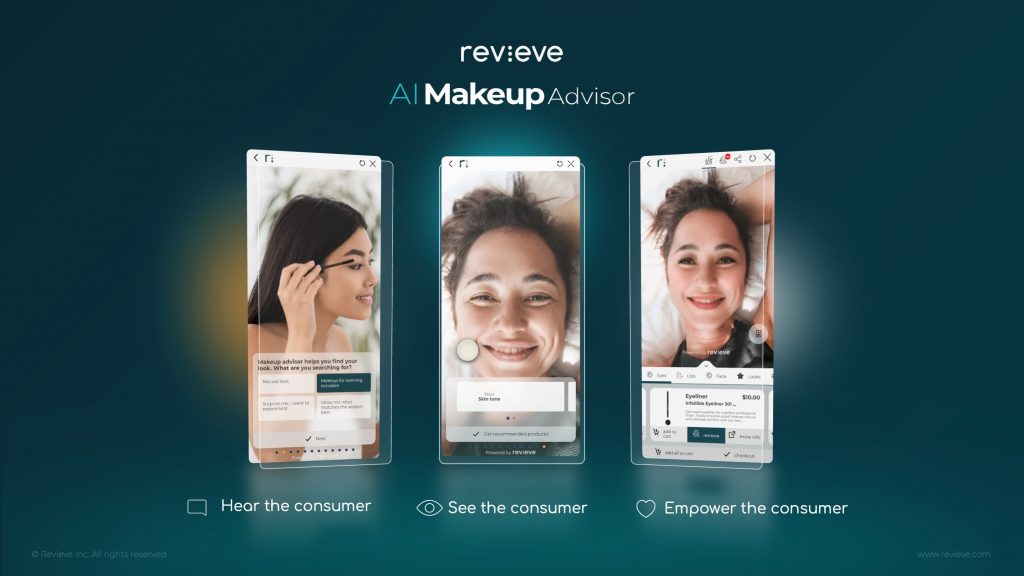 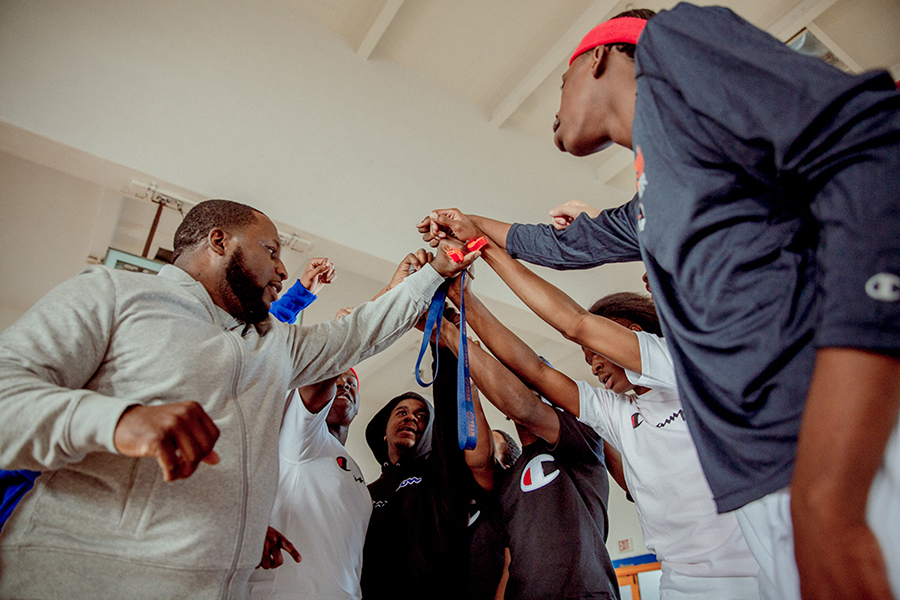