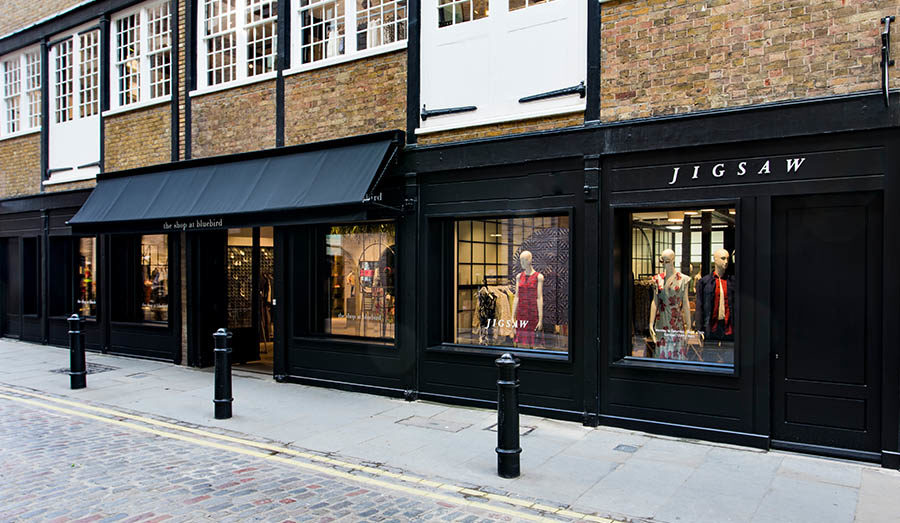 Jigsaw has appointed advisers to form a strategic review of the business that could lead to a sale or the closure of a number of its stores.

The premium fashion chain has appointed KPMG to carry out talks with landlords and Cavendish Corporate Finance who will investigate a potential sale or the acquisition of a new investor.

“We are confident that Cavendish and KPMG are the right partners to undertake this strategic review of our business.

“Jigsaw is a valued British heritage brand and the Board is determined to do all it can to steer the company and its staff through this incredibly challenging time," the company said.

The review is being carried out at the request of the Jigsaw board, which includes David Ross the co-founder of Carphone Warehouse, who took control of Jigsaw in March 2018. At the time the business secured £20m of funding from Ross, its founder John Robinson and a new lender, the Secure Trust Bank.

The company, which was founded in 1970, employs around 900 staff and operates 75 stores in the UK. It has recently been retrenching from non-core areas of its business such as menswear and closed its operations in Australia.

Since the deal in March 2018, there has been much change at the head of Jigsaw. Its CEO Peter Ruis left just before the deal was announced to be replaced on an interim basis by Chris Stephenson, formerly of Pentland. Stephenson then stepped into a non-executive role to be replaced by former HR director Toby Foreman who left the business at the start of the year.

Former Bonmarche and Karen Millen CEO Beth Butterwick has since joined the business in a consulting capacity to help lead its transformation. 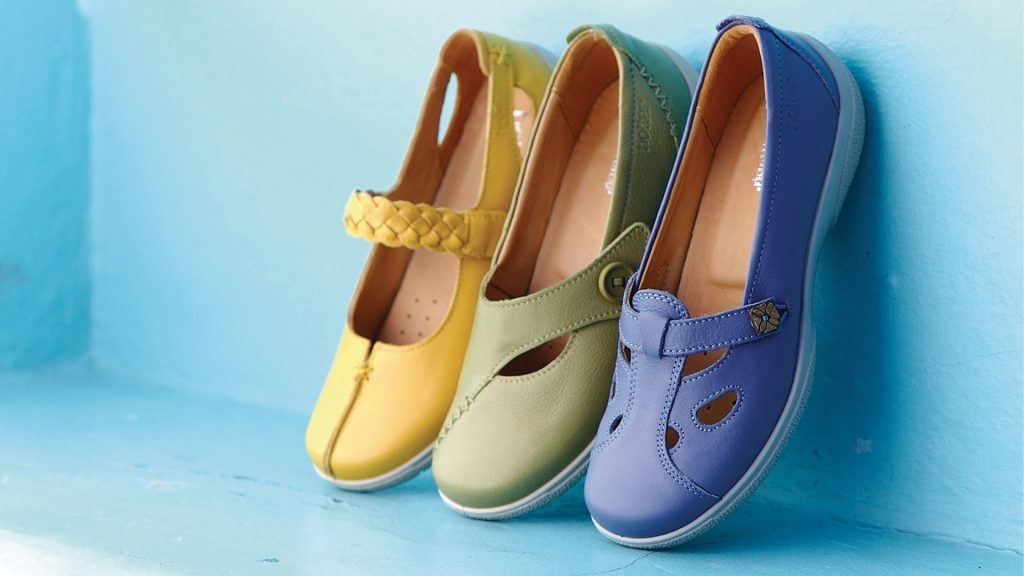 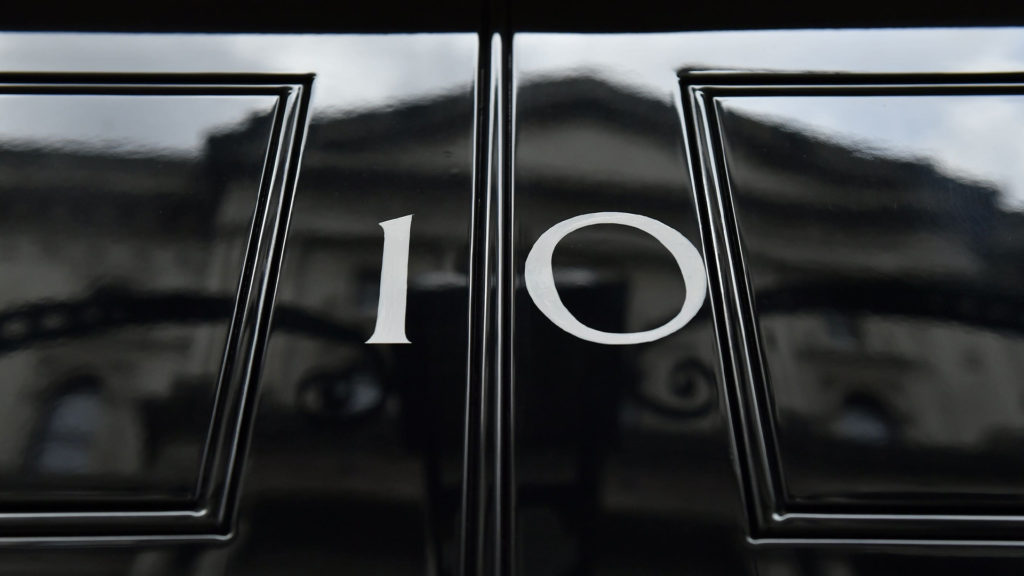 Finance
Pressure grows on next prime minister to act on rising...
TheIndustry.fashion 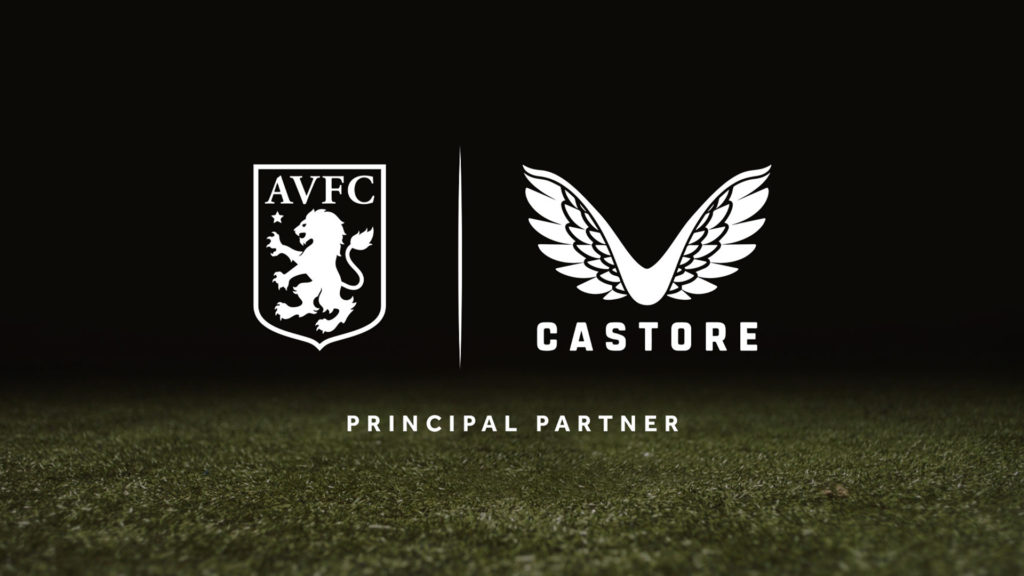