Pentland, which also owns sportswear brands such as Speedo and Berghaus, said it sold 24 million shares in the company at 740p each.

Chairman Stephen Rubin said: “Pentland is committed to remaining a long-term majority shareholder in JD at the same time as growing our portfolio of sports, outdoor and fashion brands through organic investment and acquisitions.

“Today’s share sale enables us to further this strategy by realising a small portion of our shareholding in JD to fund future investment activity, as well as increasing the free float to meet the increasing interest expressed in JD by other shareholders.”

The company said the shares were offered to international institutional investors by way of an accelerated bookbuild.

JD Sports will not receive any proceeds from the placement and Goldman Sachs acted as sole bookrunner for Pentland during the process.

Michael Hewson, chief market analyst at CMC Markets UK, said: “Despite the sale, Pentland still remains a majority shareholder in the business, and the shares are still up over 100% year to date, which doesn’t seem too bad a return.”

Steve Miley, a senior market analyst at www.asktraders.com agreed: "[...] you can’t ignore the fact that JD Sport has made impressive gains this year. Despite today’s sell off the stock is still up well over 100% across the year with a whopping 47% increase in H1 revenue. That is an impressive feat in normal terms but when you factor in that the challenges of the UK high street the gains made by JD Sport are even more commendable. This is a serious amount of profit taking but nothing more sinister. JD Sports still has its finger on the pulse.

JD Sports entered the FTSE 100 earlier this year after a period of surging sales bucked the downbeat trend among rival retailers.

The company had eyed an expansion through the proposed acquisition of rival Footasylum for £90 million, but the move has been stalled by an ongoing investigation by the competition watchdog. 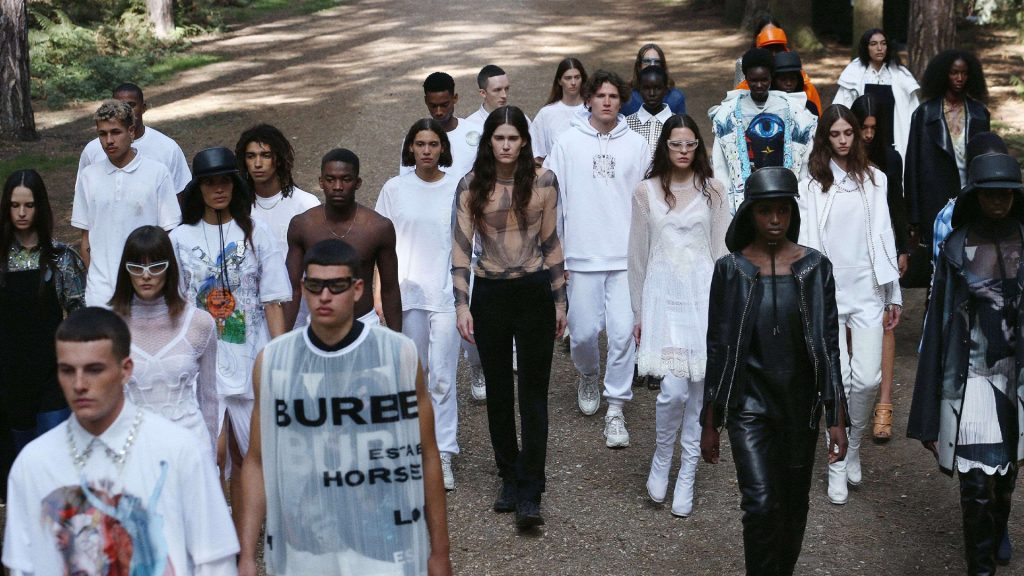 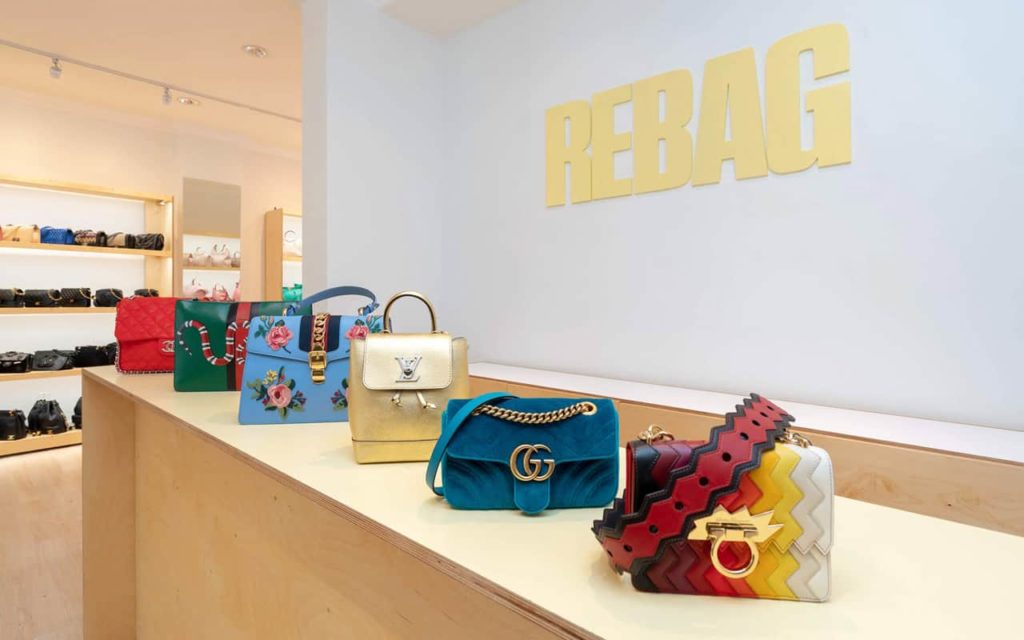 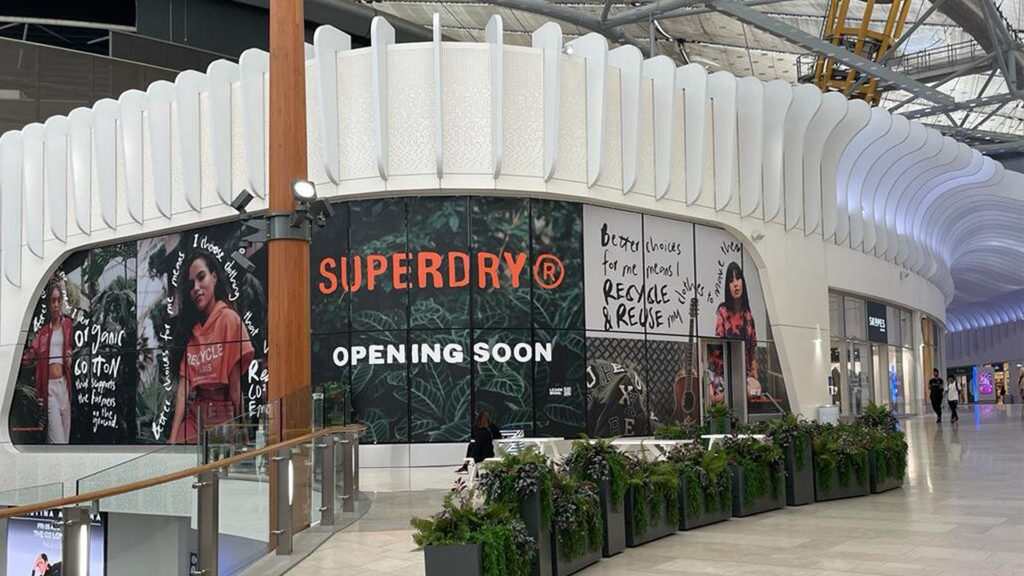