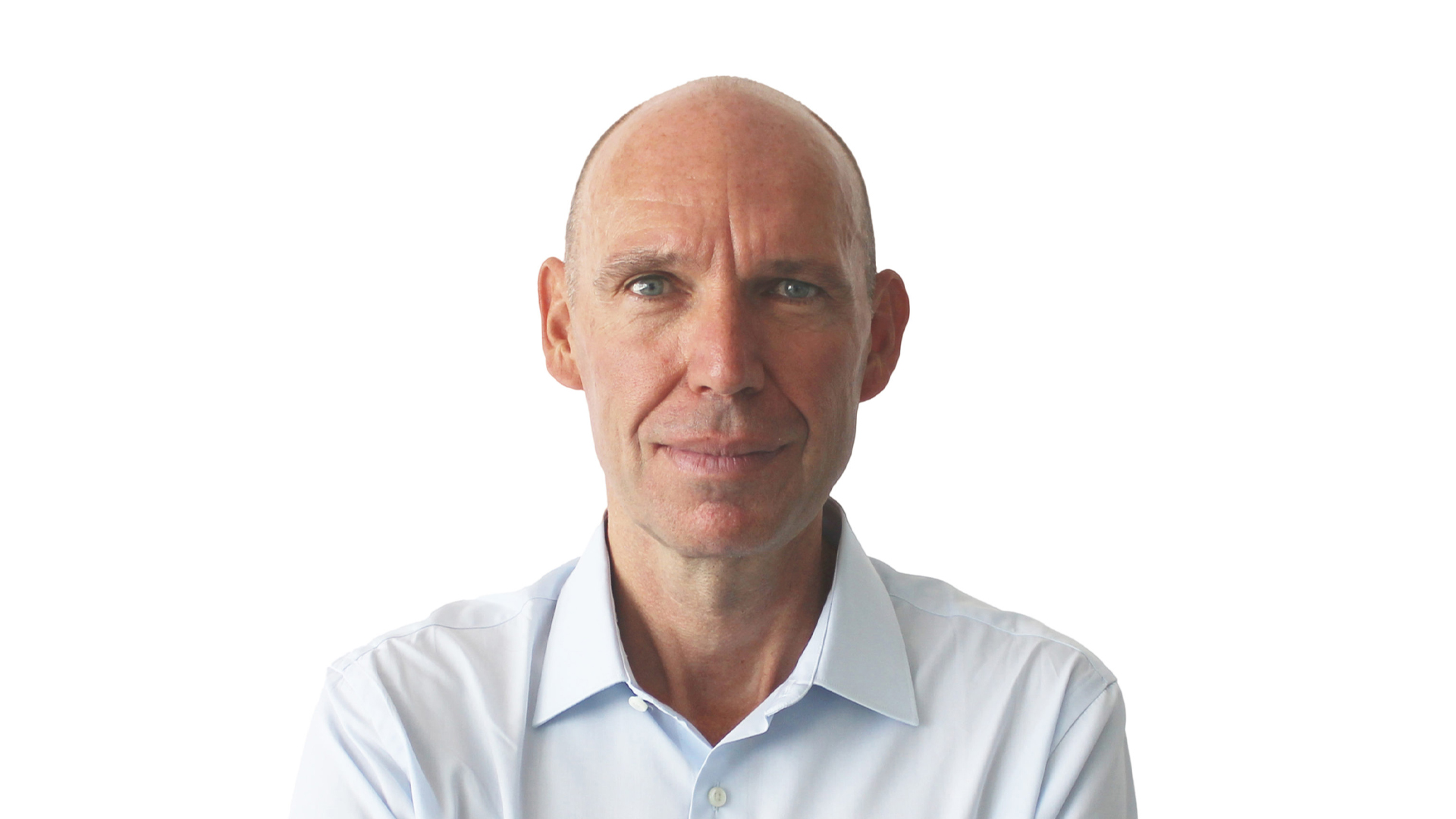 JD Sports has confirmed the appointment of Régis Schultz as its new CEO to drive the sports fashion PLC's international growth ambitions.

Schultz, whose appointment had been widely anticipated in the business press, was appointed after an "extensive global search process" replacing long-standing former executive chairman Peter Cowgill.

An retail executive with experience in a number of global markets and sectors, Schultz joins from Al-Futtaim Group, the Dubai-based conglomerate which is partner to many of the world’s most high-profile companies across automotive, retail, financial services, real estate and health sectors, and where he has been President of Retail since 2019. The retail division has helped to launch and build world class brands, including Zara, IKEA, Hugo Boss, M&S and Lacoste and operates in Middle East, Asia and North Africa.

Prior to joining Al-Futtaim, he was CEO of Monoprix, France’s leading city-centre food and fashion retailer that is part of Groupe Casino. During his time there he launched and executed a new digital strategy, signed a partnership with Amazon, concluded the first international partnership with Ocado and concluded the acquisition of an online shoes’ pure player.

He known in the UK having held a number of senior positions at Kingfisher, including as Strategy Director and Executive Committee member and as Chief Financial Officer, Commercial Director and Chief Operating Officer of B&Q.

Schultz takes up his position in September taking over from senior independent director Kath Smith who has been leading the business on an interim basis since the departure of Cowgill, who stood down in May after 18 years at the helm of the business.

JD had previously committed to splitting Cowgill's executive chairman and CEO role, but he departed the business and announced in May that it has decided to "accelerate" that process. Last month it named former Morrison's chair Andrew Higginson as chairman.

Smith will return to her role on the board of JD Sports after completing a handover period with Schultz.

Commenting on his appointment, Schultz said: “JD has consistently proven itself to be one of the most successful operators of multi-brand retail formats in the world. We are committed to going deeper in the international development of our brands applying our experience and executional expertise and further enhancing our market leading multi-channel customer experience. I am very excited to be joining the Group and look forward to working with the team to deliver on the growth opportunities.”

Higginson added: “The Board has taken this opportunity to conduct a truly global search to find the right candidate to lead JD on the next stage in its development. Régis brings exactly the characteristics we were looking for.  He is a retailer through and through with experience across all types of retail formats. He has also delivered transformational change through digitisation in a number of his roles. Finally, he has significant international experience which will be very important as he works with myself and our senior team to execute on our growth strategy. We very much look forward to Régis joining us.”

The announcement comes a day after JD Sports confirmed the sell-off of Footasylum, the smaller rival business it had acquired in April 2019. The sell-off was demanded by the Competitions and Markets Authority who deemed the acquisition to be anti-competitive, despited JD Sports protestations to the contrary.

The business was sold to private equity house Aurelius for £37.5 million, a significant discount on the £90 million JD has paid to buy it.

In February 2022, JD Sports and Footasylum were fined a combined £4.7 million over breaching rules stopping the firms working too closely amid their proposed merger last year.

Cowgill had described the CMA's insistence that the business be sold as "inexplicable" claiming the authority had not taking into account the competition from direct to consumer sales of major sports brands, such as Nike and Adidas, and that Footasylum's market share in the UK was only 5%. 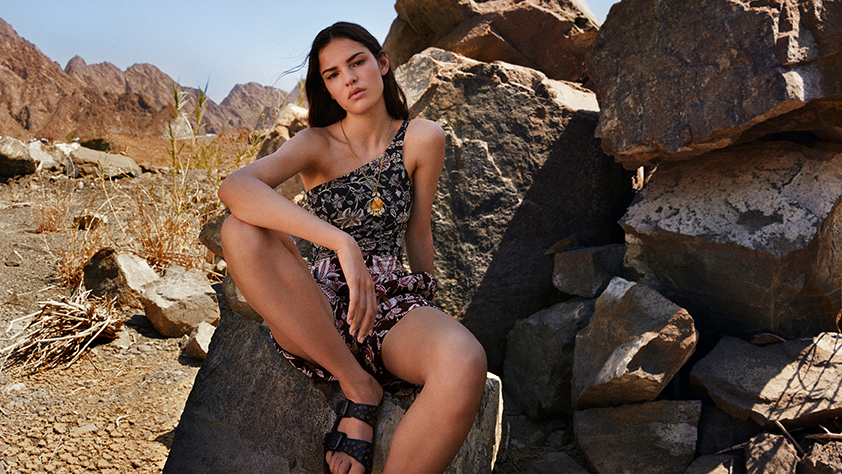 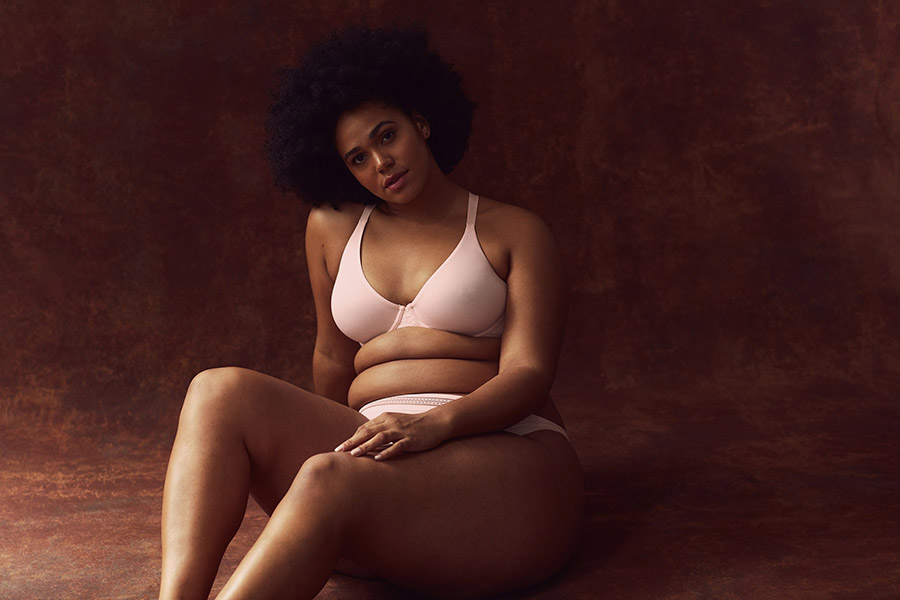 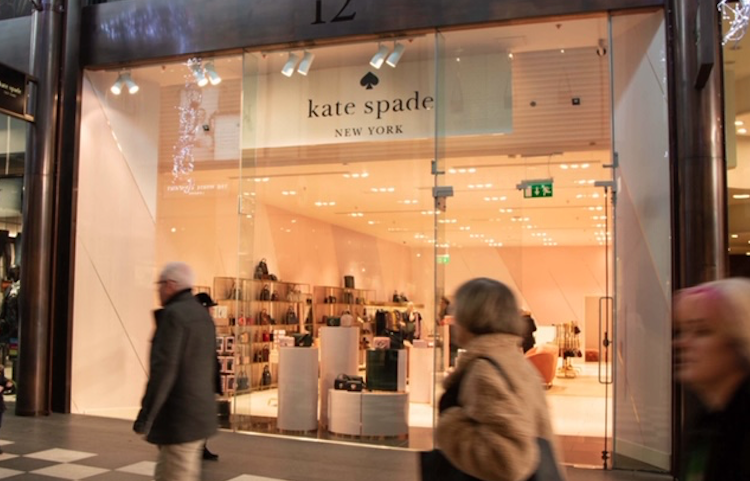