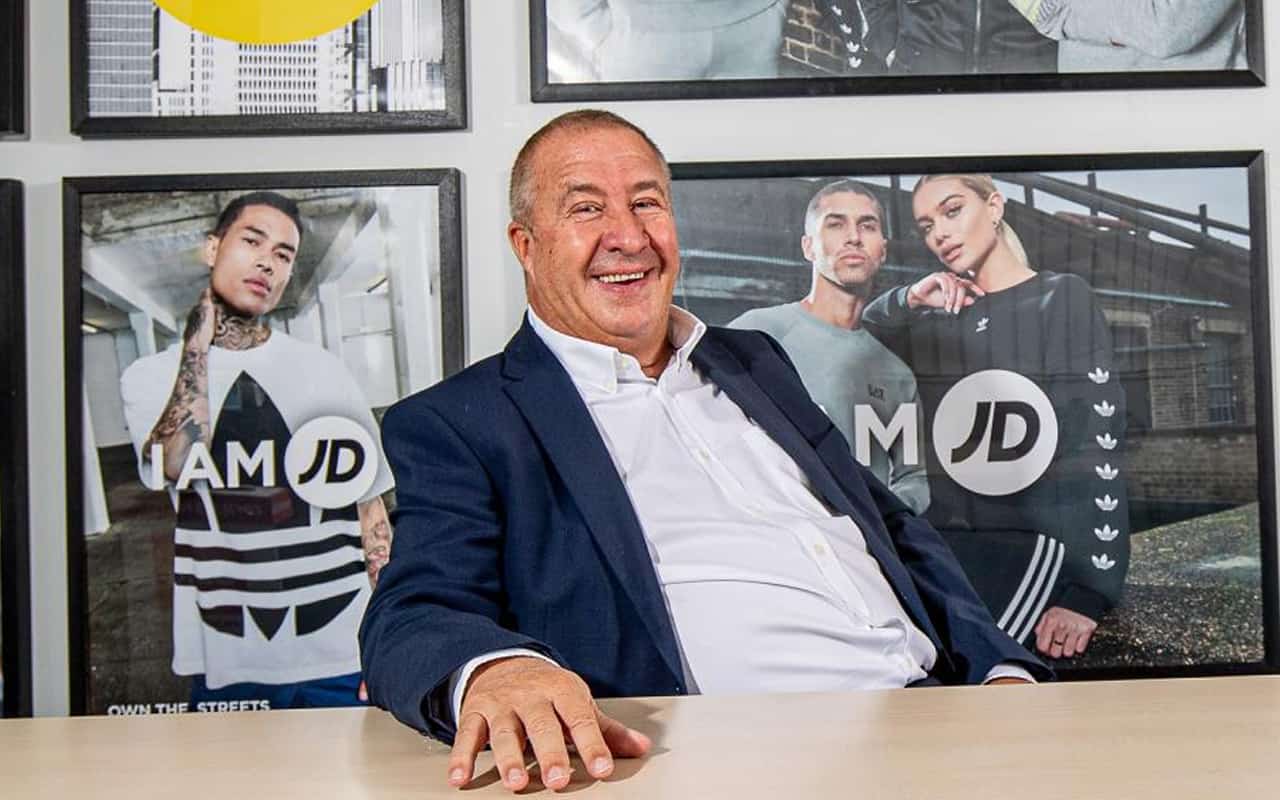 JD Sports Executive Chairman Peter Cowgill has reportedly been paid almost £6m in bonuses, despite him taking a voluntary 75% pay cut during the pandemic, according to The Guardian.

Despite the temporary closures of stores in a number of countries at various times in the year, total revenue for JD Sports Fashion Plc increased by approximately 1% to £6.17bn in the year to 30 January 2021, compared to £6.11bn in 2020.

That includes total revenues of £1.76bn from its combined businesses in the United States (versus £1.6bn in 2020) of which Shoe Palace, which was only part of the Group for approximately six weeks following its acquisition on 14 December, 2020, contributed £56.1m. 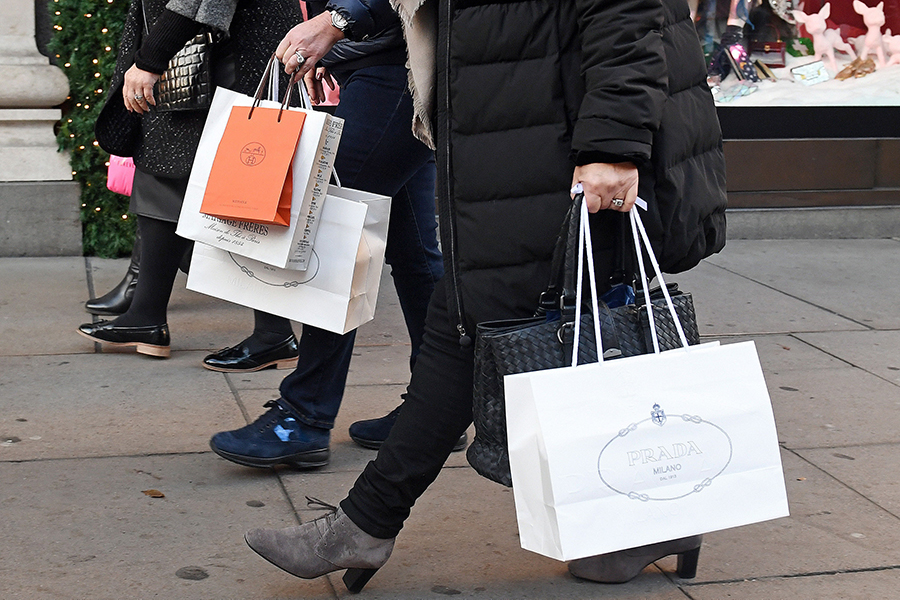 Finance
ONS: Shoppers continue to spend with 0.4% monthly lift in...
The Industry London 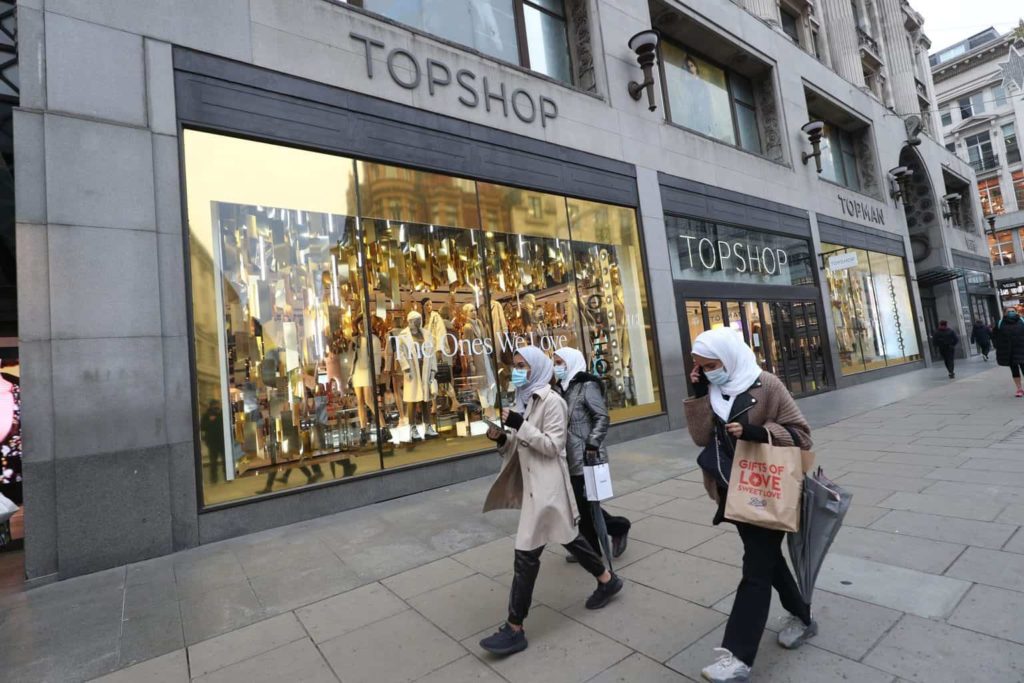