JD Sports' acquisition of Footasylum put on hold by CMA

JD Sports' acquisition of its smaller rival Footasylum has been put on hold by the Competition and Markets Authority (CMA) while its investigation into the deal remains ongoing.

The CMA has issued an interim order preventing JD Sports from proceeding any further with the £90m deal, which was given the green light by shareholders in April.

In a statement it said it "wishes to ensure no action is taken pending final determination of the reference which might prejudice or impede the taking of any action by the CMA."

It was announced in October that the deal faced a full phase two investigation by the CMA as initial findings from a phase one probe, which began in April, failed to offer any solutions to ease its concerns that the deal would result in higher prices and less choice from consumers.

In addition Mike Ashley of rival Sports Direct raised concerns that the CMA probe had made inaccurate estimates and said that the deal could lead to Sports Direct getting less access to top brands such as Nike and Adidas.

JD Sports chairman Peter Cowgill has previously refuted claims that the deal would not be to the benefit of consumers, saying: “The focus of all of our group businesses is to ensure we deliver a best in class, multi-channel experience to our consumers by offering a compelling product proposition." 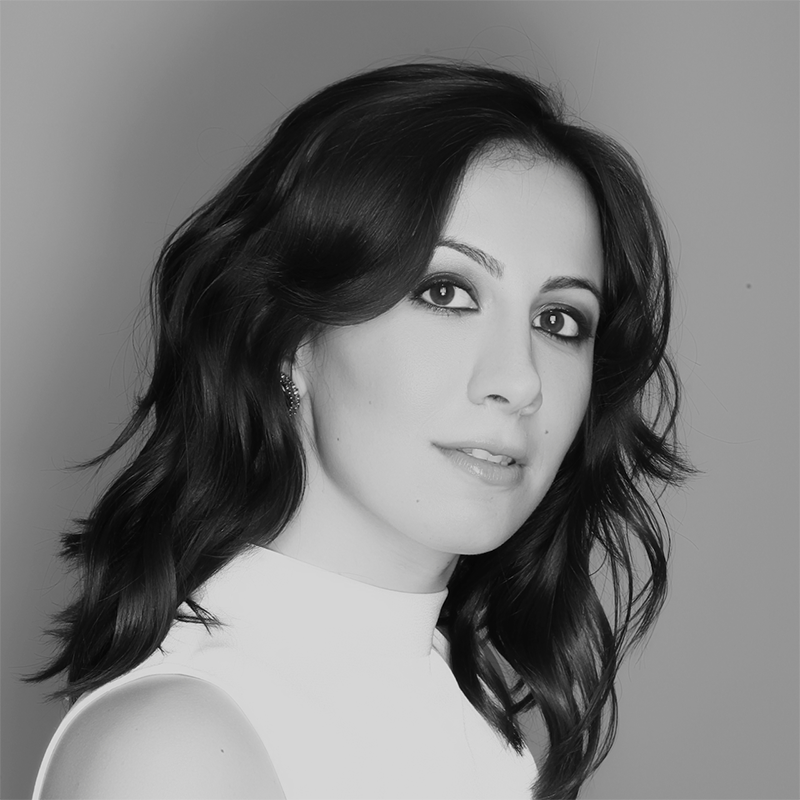 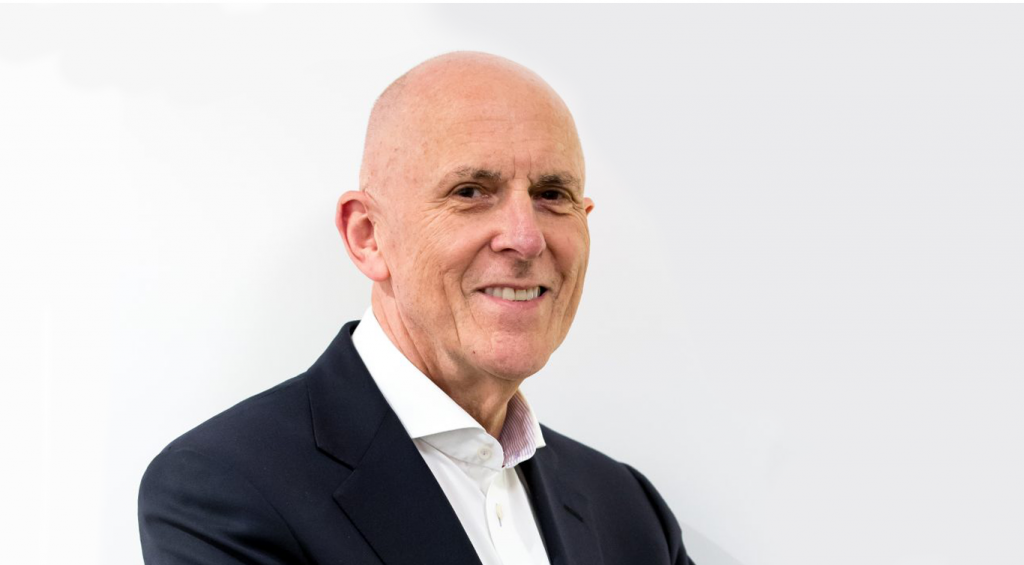 Brands & Designers
Andrew Jennings to step down from...
Sophie Smith 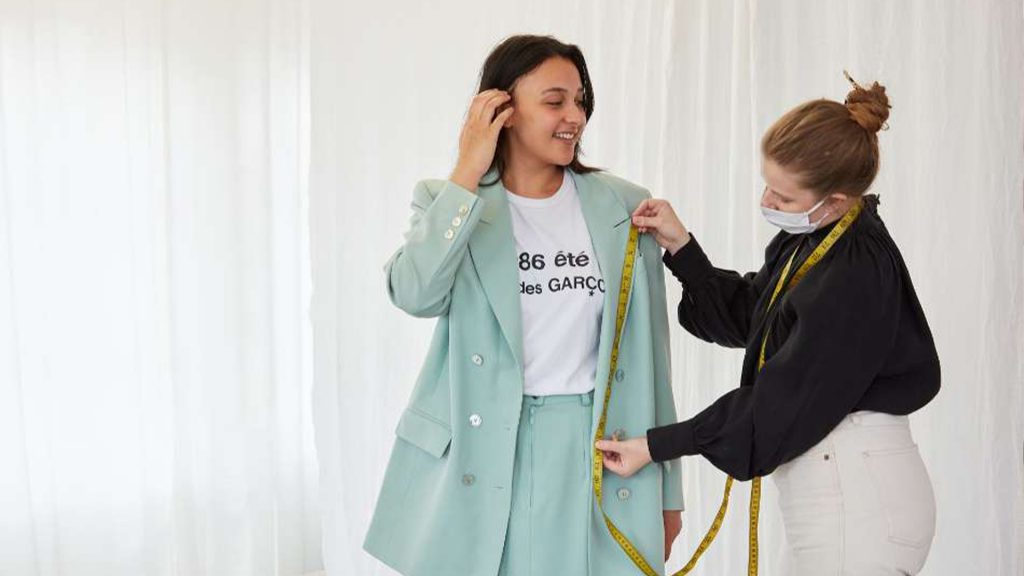