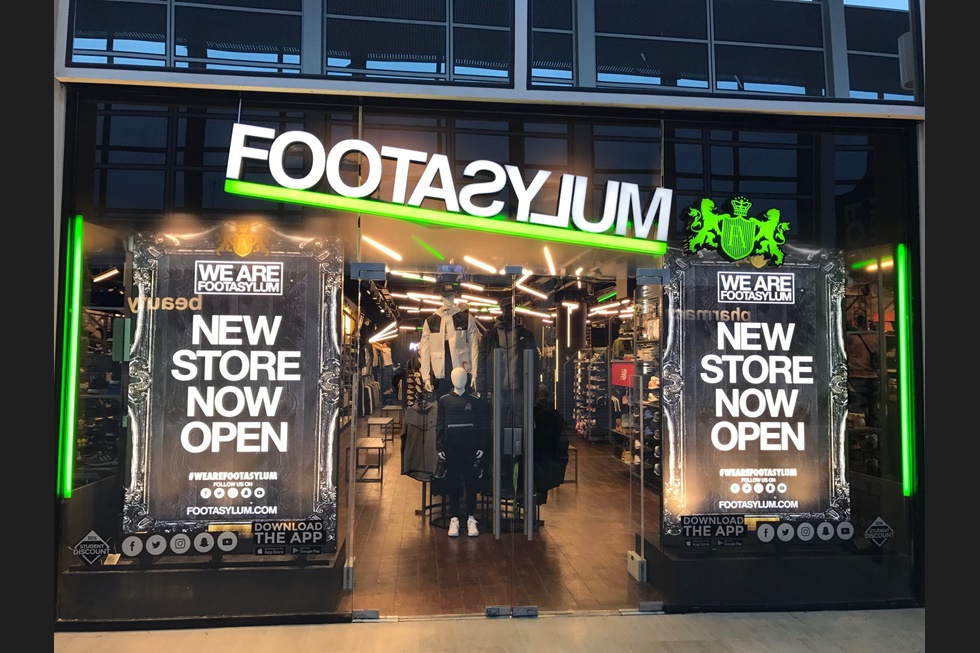 JD Sports, the FTSE 250 listed sports fashion retailer, added that it is prepared to acquire up to an aggregate interest of 29.9% in Footasylum (just beneath he 30% threshold that would require it to make a bid under Stock Market rules). JD Sports, however, said it does not intend to make an offer for Footasylum.

As a result of the 8.7m share purchase by JD Sports, shares in Footasylum shot up 70% to 49.5p, but that is still sharply down on the 164p per share it saw when the business first floated in November 2017.

A spokesman for JD Sports said: “This share purchase is a strategic investment for the group, which has confirmed today that it is not intending to make an offer for Footasylum.

“By publicly disclosing this, and as set out in today’s regulatory announcement, the City Code on Takeovers and Mergers precludes JD Sports from making any such offer unless specific circumstances change.”

The move follows a number of profit warnings from Footasylum. In January, the firm warned over pressure on full-year earnings, leading its shares to plunge.

At the time, Footasylum said profit margins were hit by steep discounting over the festive season and the chain also warned that Brexit uncertainty and weakening consumer sentiment were causing “some of the most difficult trading conditions seen in recent years”.

It represented the second profit warning in quick succession and Footasylum also said in October that it would slow down its store opening plans after swinging to a £2.5m half-year loss.

The sports retailer is now cutting costs across the business.

Footasylum was established in 2005 by the founders of JD Sports, David Makin and John Wardle, who raked in millions when the firm listed on London’s junior AIM market in 2018.

JD Sports snapping up a stake is likely to raise eyebrows in the retail sector, which has experienced severe pain over the past 12 months.

As high street chains have been filing for administration in increasing numbers, Mike Ashley’s Sports Direct has been on a buying spree, snapping up House of Fraser and Evans Cycles, while also taking a tilt at HMV and Patisserie Valerie. 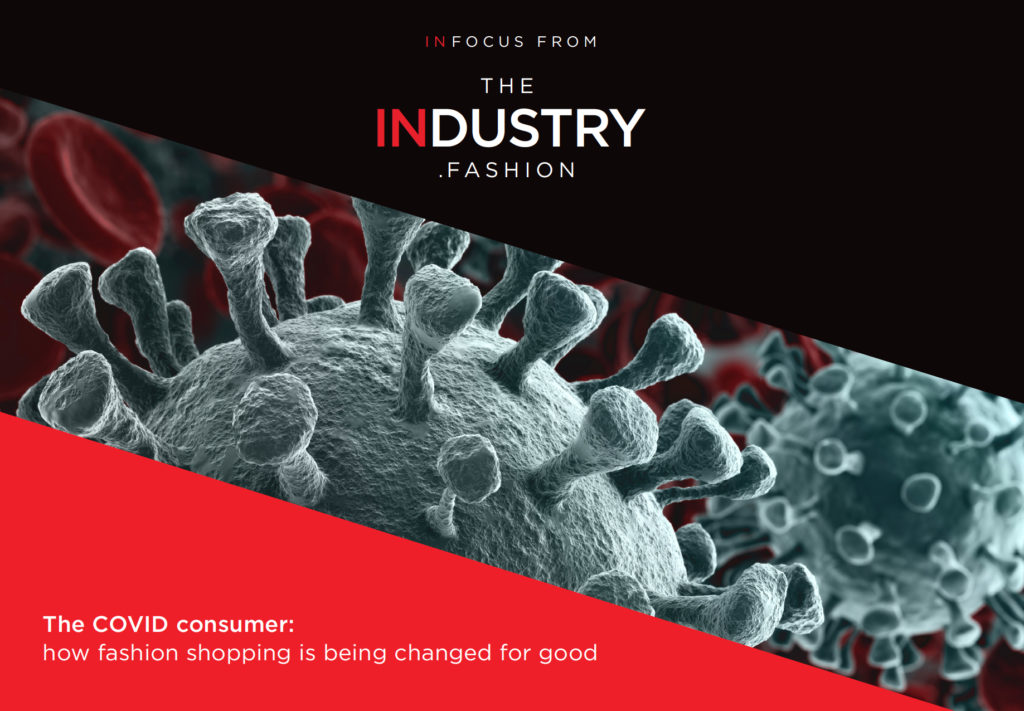 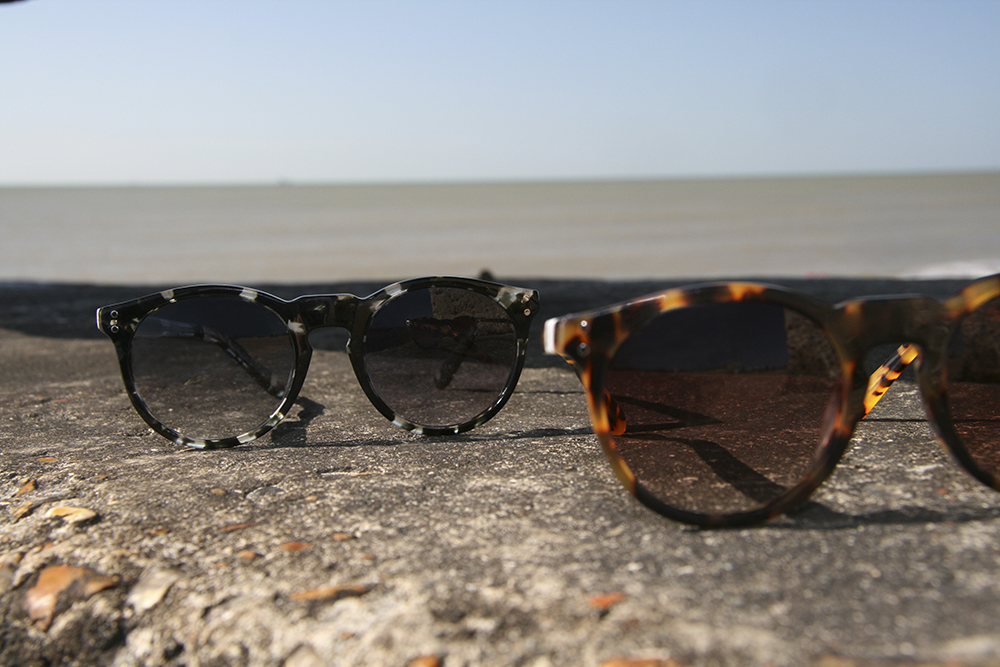 Fashion
Men get set for summer sun as...
Tom Bottomley 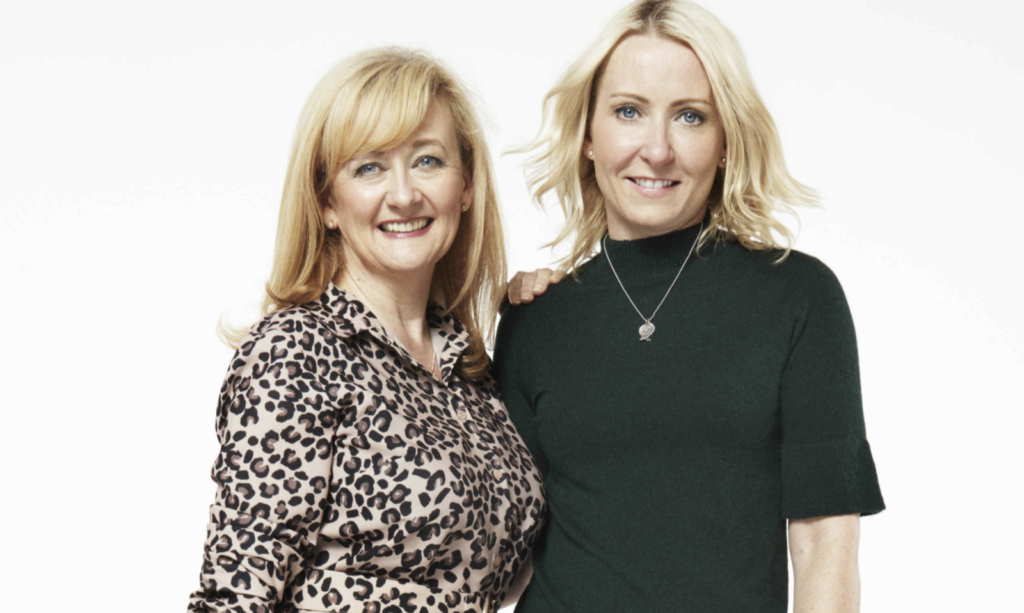