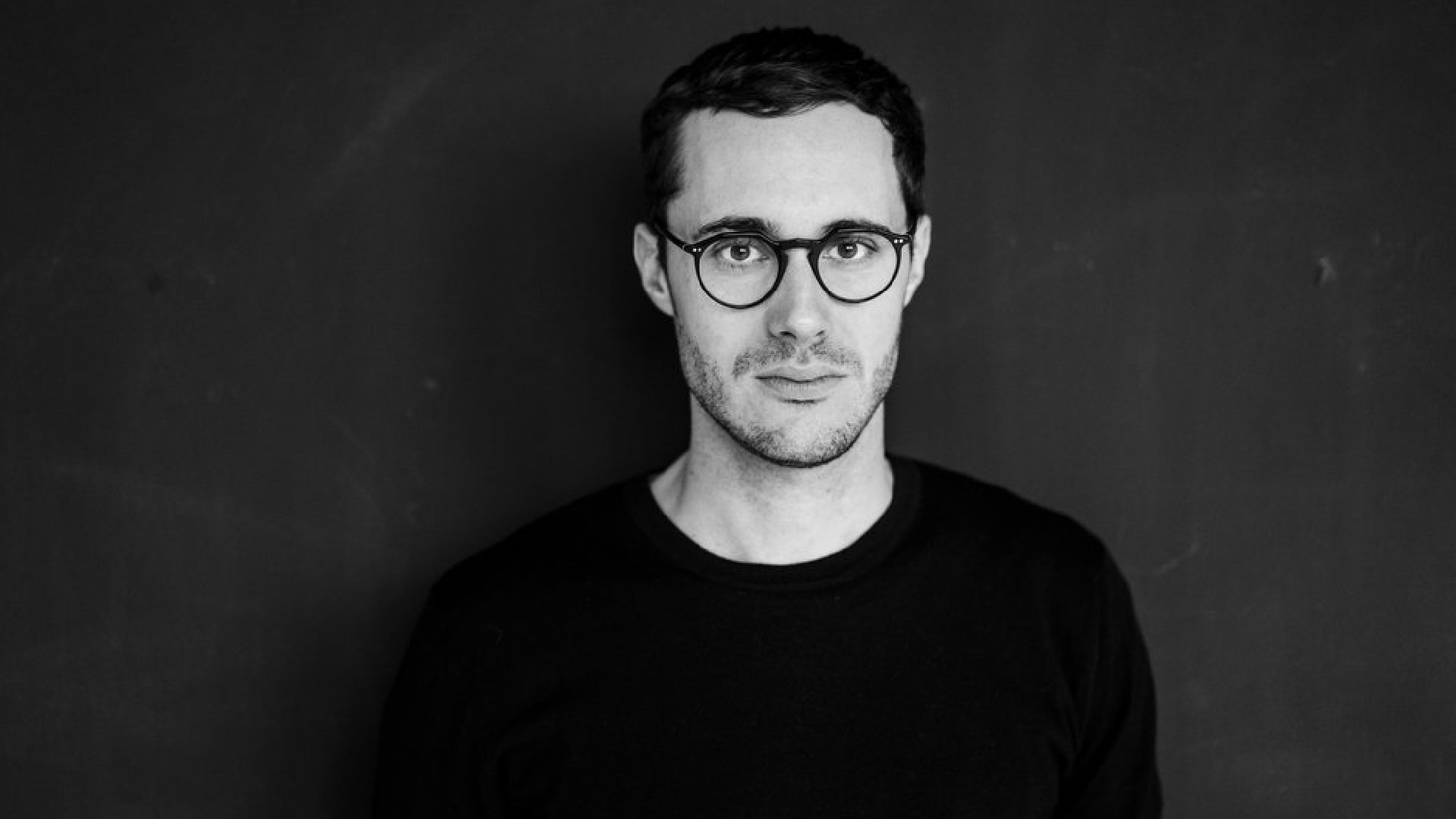 Daguzan, who was general manager of Paco Rabanne fashion from 2017 to 2022, will succeed the label's founder and creative director Simon Porte Jacquemus who held the role since the creation of the House in 2009.

A graduate from Institut Français de la Mode in Paris, Daguzan began his career in fashion in 2008 at Kris Van Assche, where he served as sales and development director for five years.

In 2013, he became managing director at Lemaire before taking over as head of Paco Rabanne's fashion division in March 2017, where he worked alongside artistic director Julien Dossena to reposition the brand and steer it towards direct-to-consumer distribution.

The news comes after the House's recent projects from its fashion show in Hawaii to its vending machine pop-up stores and the upcoming launch of its highly anticipated collaboration with Nike.

The 15-piece collection, which includes womenswear and unisex items, is inspired by Nike campaigns from the 1990s and the All Conditions Gear collection. 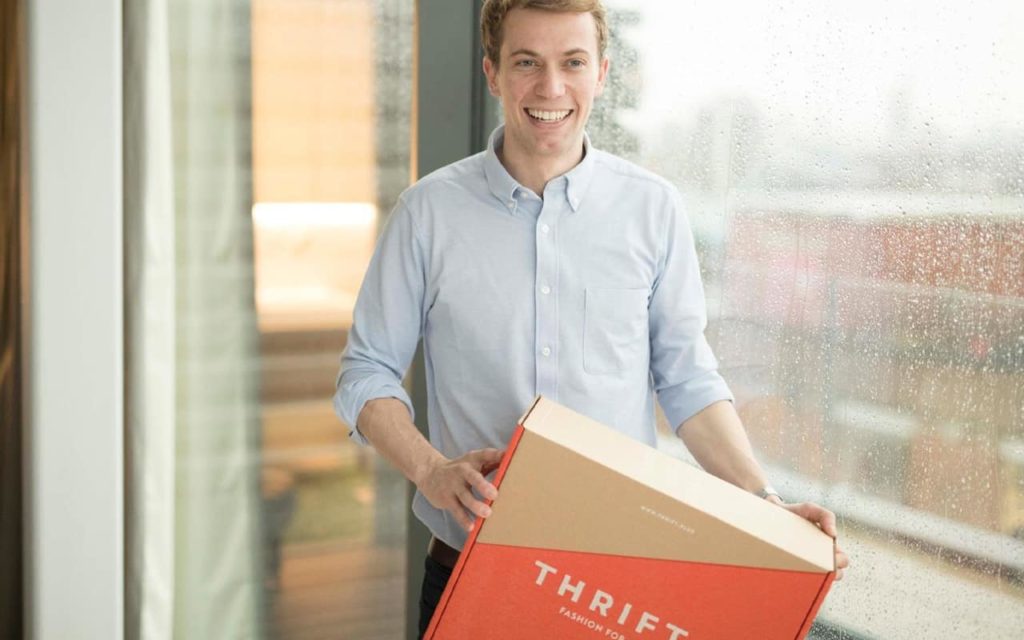 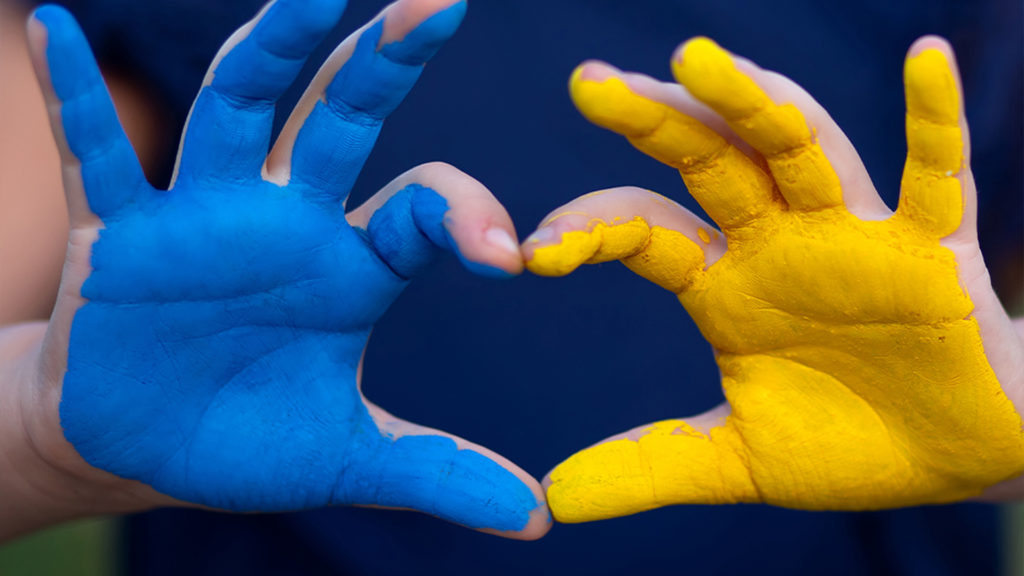 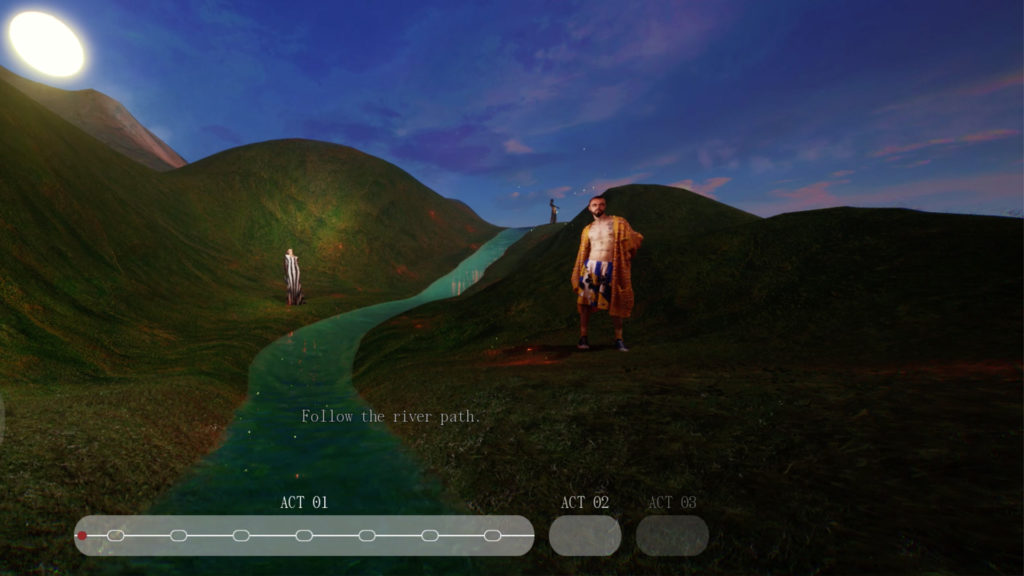