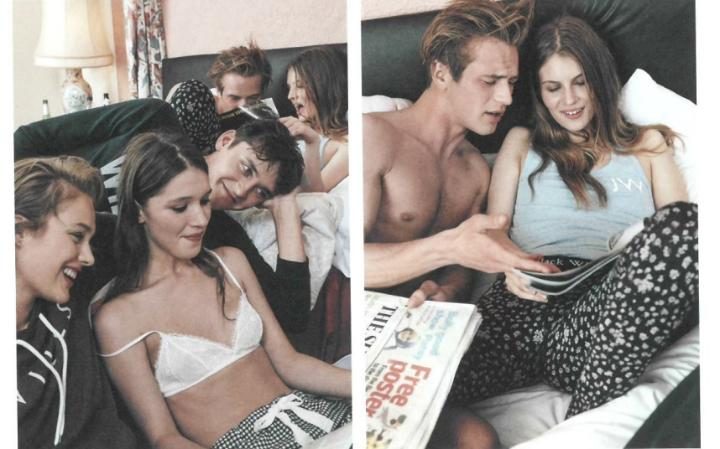 This latest set of closures follows the 13 stores that have already been closed since Jack Wills was acquired in a £12.5m pre-pack administration deal by Frasers Group in August of last year.

At the time of the acquisition the young fashion chain operated 98 stores. Immediately after the buy-out eight stores were closed and a further five were identified for closure in September.

A spokesperson for the group said: “Since rescuing Jack Wills from administration last year, we have worked hard with landlords to try and keep as many stores as possible open.

“Our commitment to Jack Wills remains but, to ensure its future on the UK high street, we recognise the need to address running costs – including rents and business rates. Unfortunately, not all landlords involved have been as helpful as others." 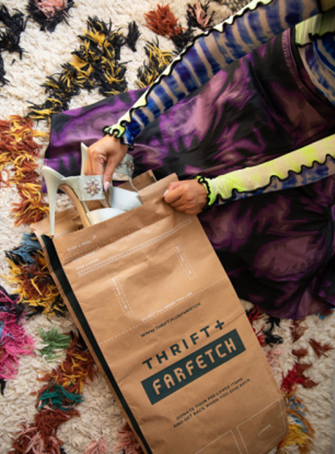 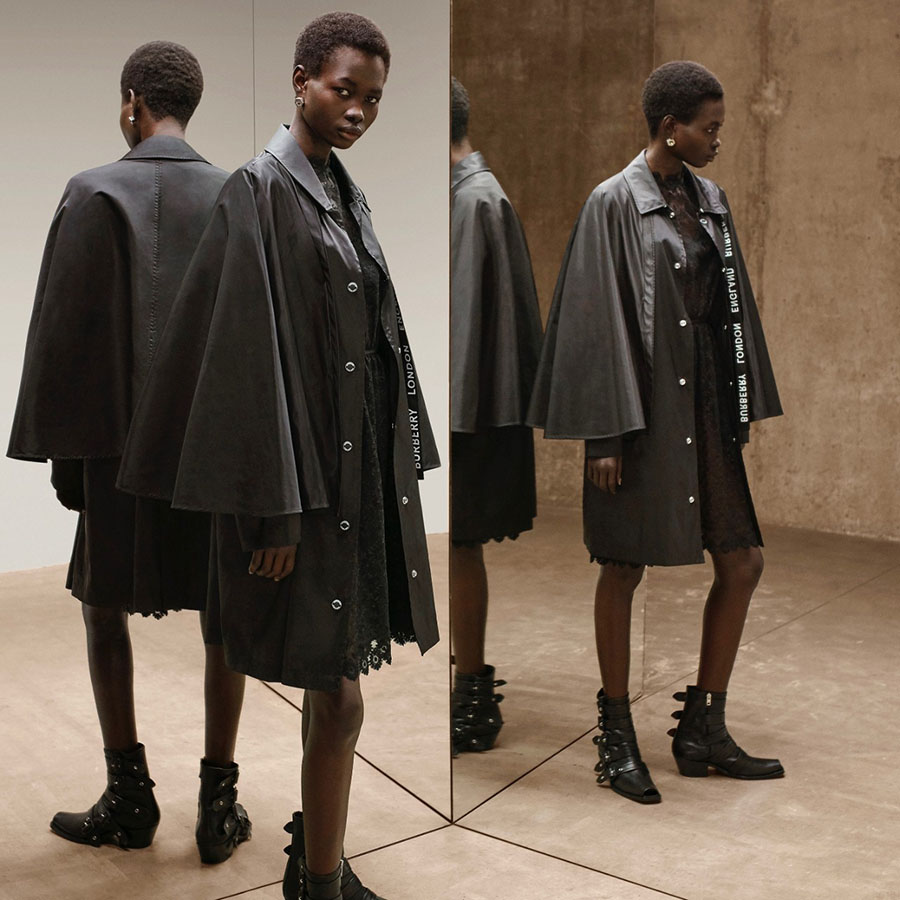 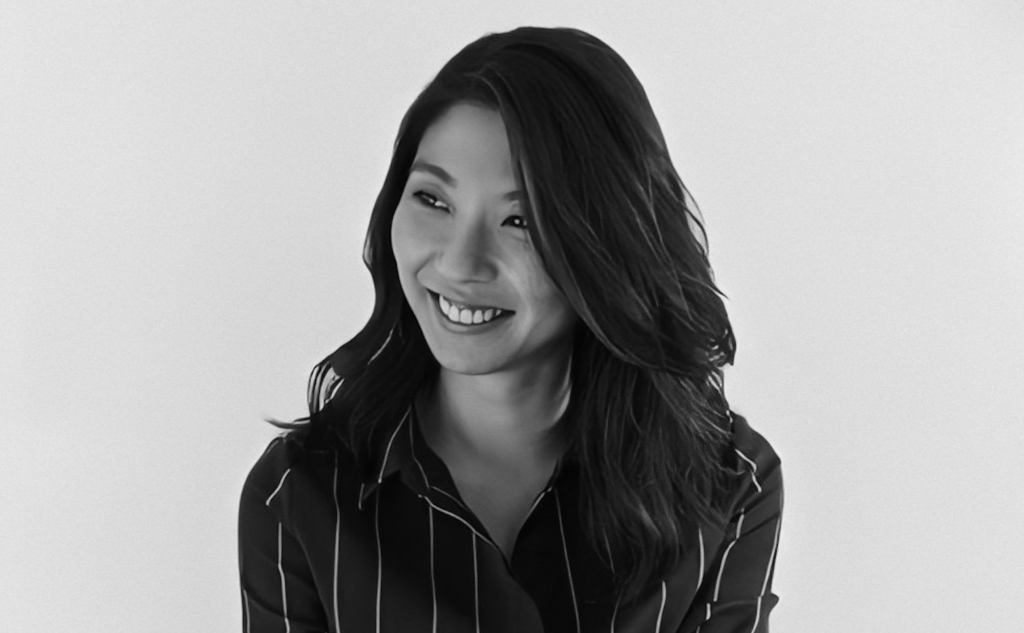