Lenders to British premium fashion chain Jack Wills have called in advisers from EY to examine its finances amid speculation that it will require a further injection of cash in the coming weeks.

The business has endured a torrid year which resulted in founder Peter Williams being forced out of the business in August last year. After this retail veteran Rob Templeman, the former CEO of Debenhams among other high profile roles, was drafted in to offer advice.

Former Debenhams trading director Suzanne Harlow, who had been advising Jack Wills, was appointed CEO to replace Williams, who had been carrying out his second stint in charge of the business he founded 20 years ago.

Williams founded the firm in 1999 in Salcombe, Devon and first stood down in 2013 as the brand was apparently riding high and contemplating a float. However the float failed to materialise and Williams' successor Wendy Becker, then oversaw a disastrous decision to outsource the brand’s warehousing, which led to heavy losses.

Williams returned in 2015, pairing up with BlueGem to buy the business back from long-term investors Inflexion. It is understood however that the slump in value of Sterling following the Brexit vote had caused problems with increased pricing and a push into wholesale had tied up valuable cash in other retailers' stock.

It is believed that the company has devised an alternative, cheaper supply chain and Sky reports speculation that the chain, which operates 90 stores, may not report a detailed trading statement for the crucial Christmas trading period. 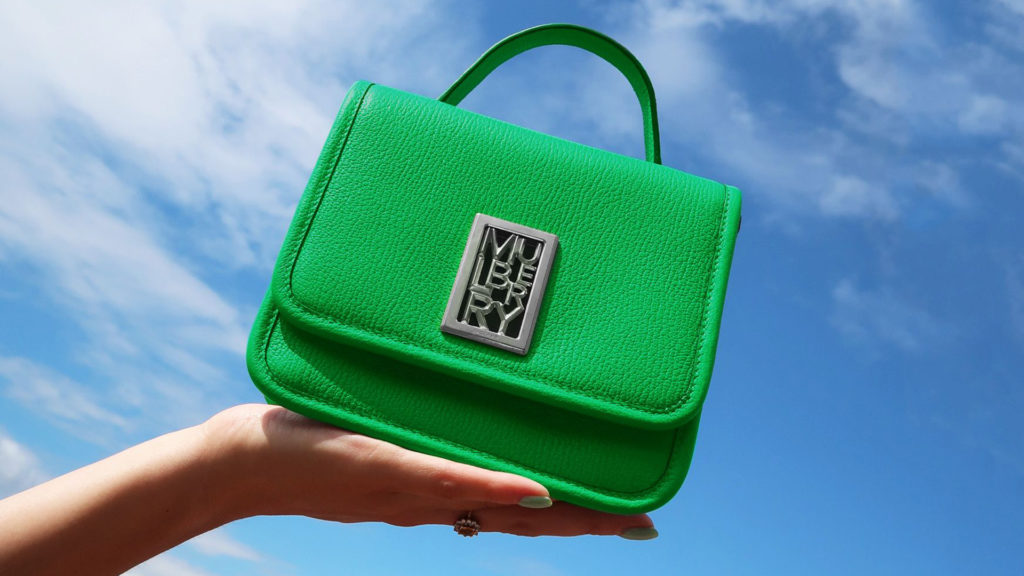 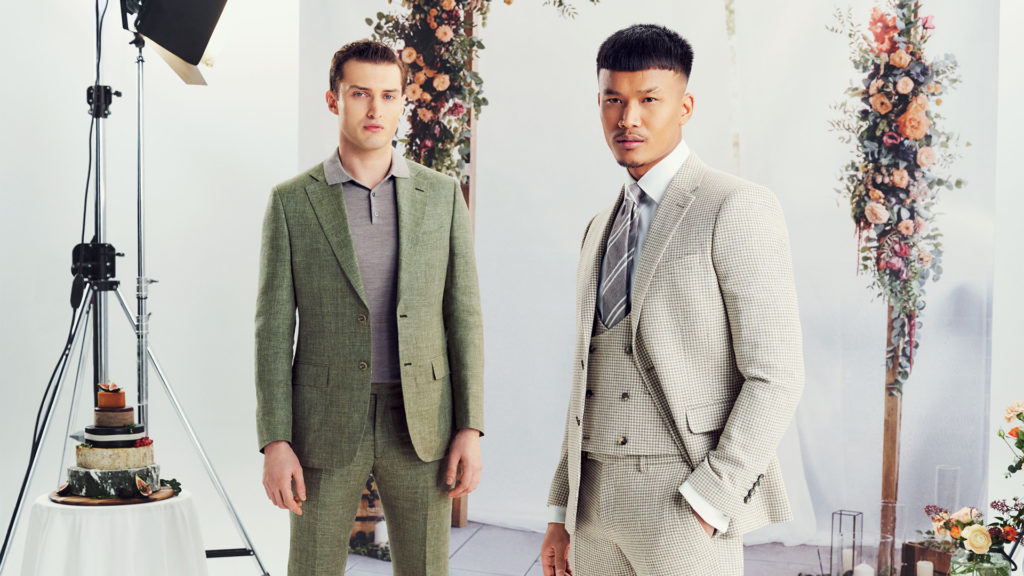 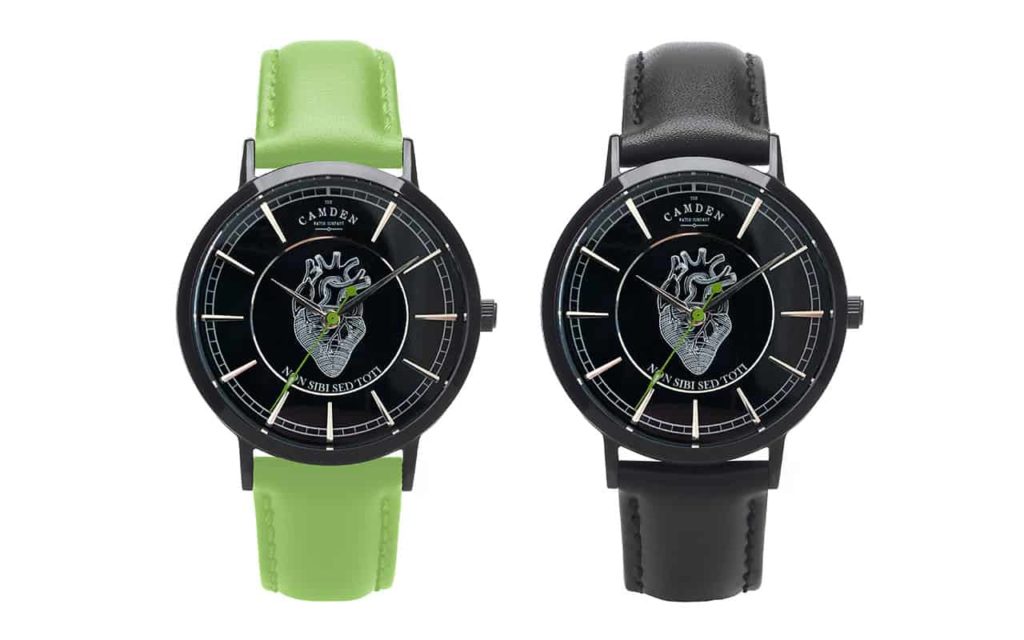