J Crew CEO Jim Brett has reached a mutual decision with the board of the US clothing retailer to step down from the role after failing to agree on the its future direction.

Brett, who arrived at J Crew from home furnishings retailer West Elm in July 2017, had executed a successful relaunch of the brand which involved lower prices and a wider range of sizes. The changes led to a 1% increase in Q2 like-for-like sales this year compared to an 8% drop in the same period of the prior year.

However, despite the success, Brett said he and the board could not agree on next steps on all aspects of the company. “Returning J Crew to its iconic status required reinventing the brand to reflect the America of today with a more expansive, more inclusive fashion concept.

“However, despite the recent brand relaunch already showing positive results, the board and I were unable to bridge our beliefs on how to continue to evolve all aspects of the company.”

Brett took over the CEO reins from legendary retail chief Mickey Drexler who was credited with putting J Crew on the map along with its former brand president and creative chief Jenna Lyons. However the brand, which had once ridden high and was favoured by, among others, the Obama family, began to lose its way with high prices and a lack of focus on core products.

Lyons left the business in April last year and Drexler, who made his name by turning Gap into a global phenomenon in the 1990s, stepped back into the role of chairman to hand the CEO role to Brett in July. J Crew said Brett's role would now be covered by an office of the chief executive, comprised of four of the company’s senior executives including president and chief operating officer Michael Nicholson.

In a statement the company said: "Jim's passion and experience brought new energy to J.Crew and enhanced our ability to relate to a broad range of consumers, and we thank him for his hard work and thoughtful contributions to position our company for long-term success. 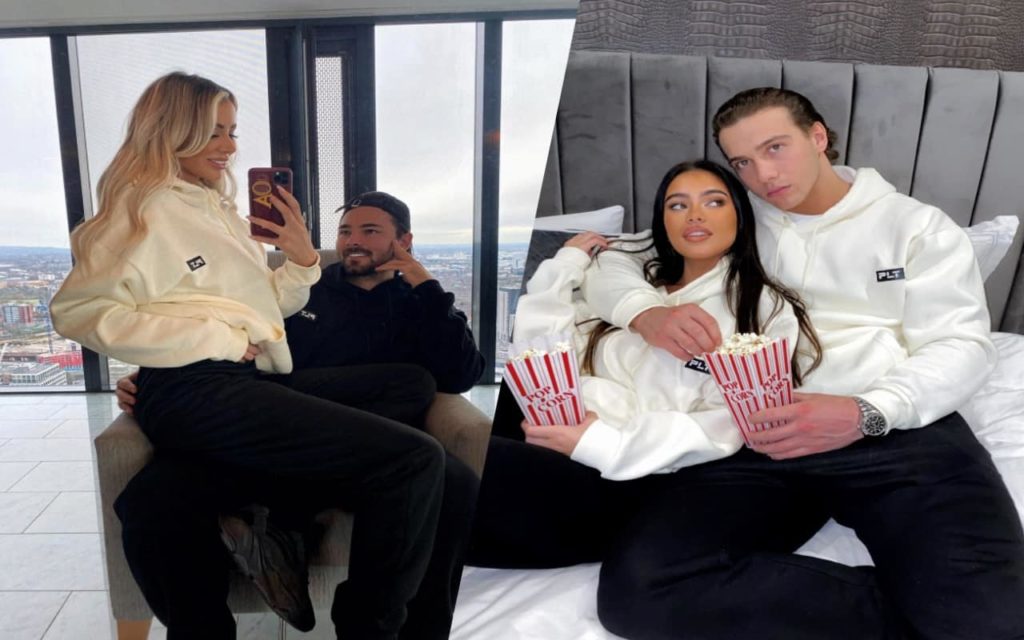 Fashion
PrettyLittleThing taps in to ‘his...
Gaelle Walker 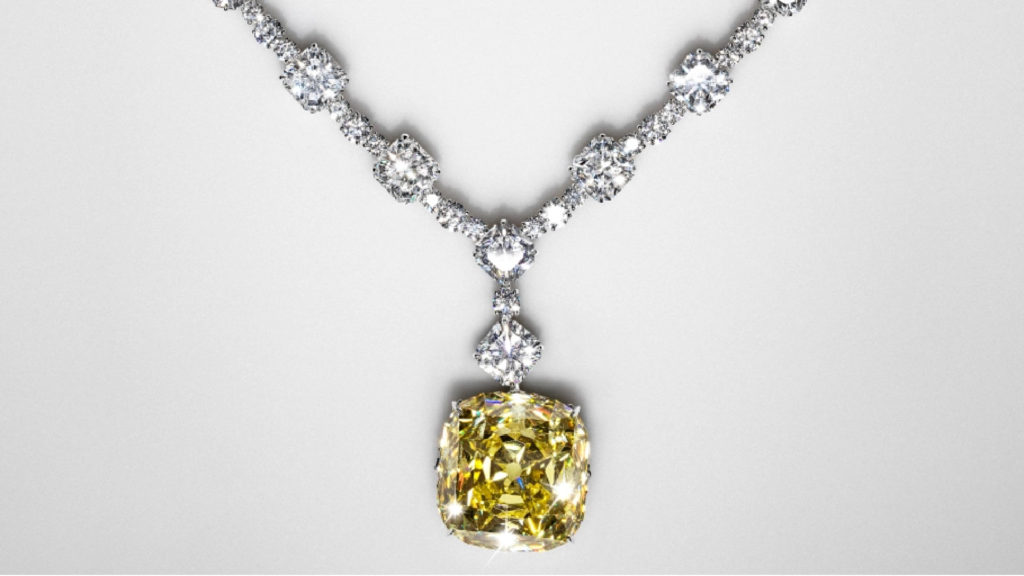 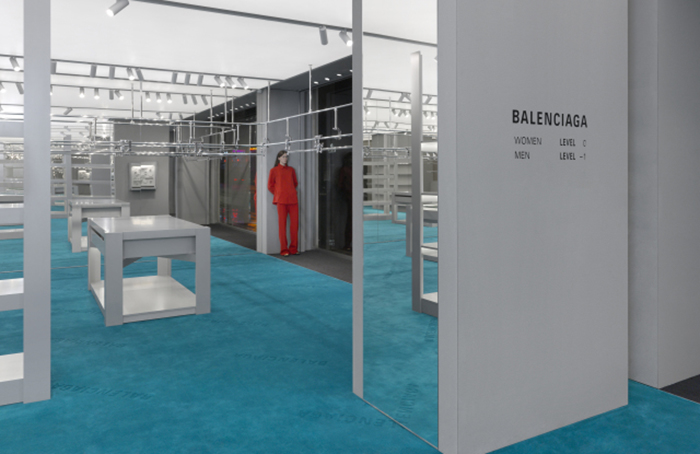