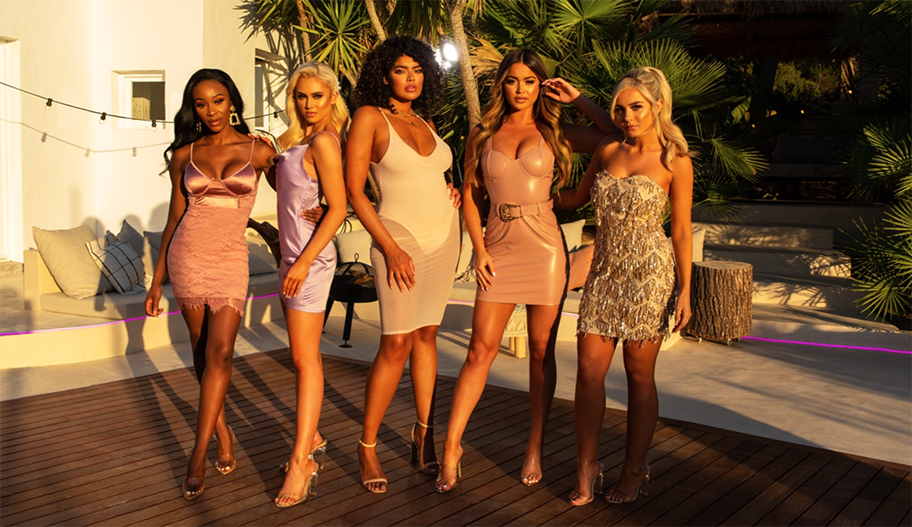 Young fashion etailer ISAWITFIRST.COM has created a TV ad, featuring a line-up of influencers, models and Youtubers, to accompany its partnership deal with ITV2's Love Island, which returns to the small screen this evening at 9pm.

Abs Benson, Mariam Musa, Saffi Karina, Samantha Harvey and Stephanie star in the Ibiza-themed ad, which shows the women getting ready for a night-out. The ad then cuts to a phone screen showing the audience how to shop any ISAWITFIRST.COM product worn by the "Islanders" on the show, direct from the Love Island app.

The partnership, which was announced in early May, is a bold move for the two-year-old Manchester-based etailer, which will be providing the wardrobe for the female "Islanders" during the show. 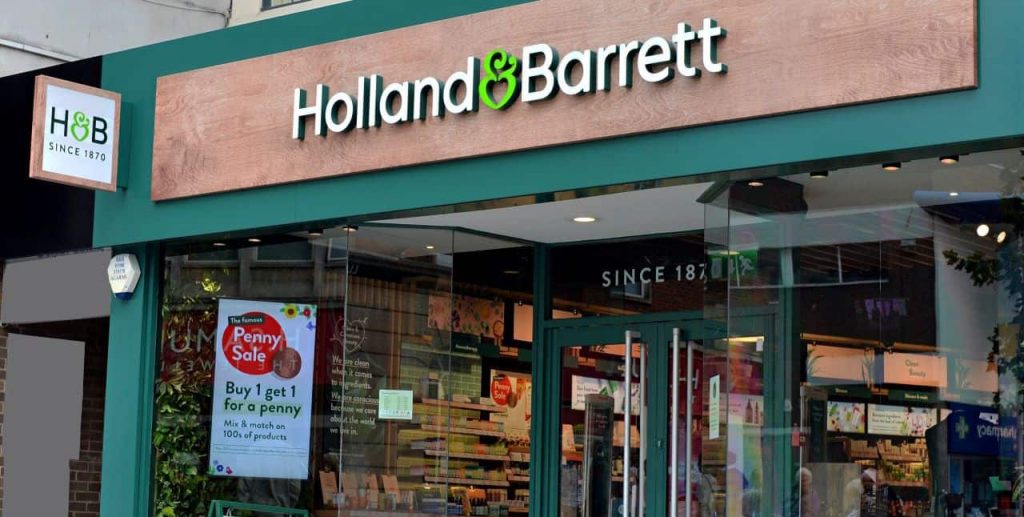 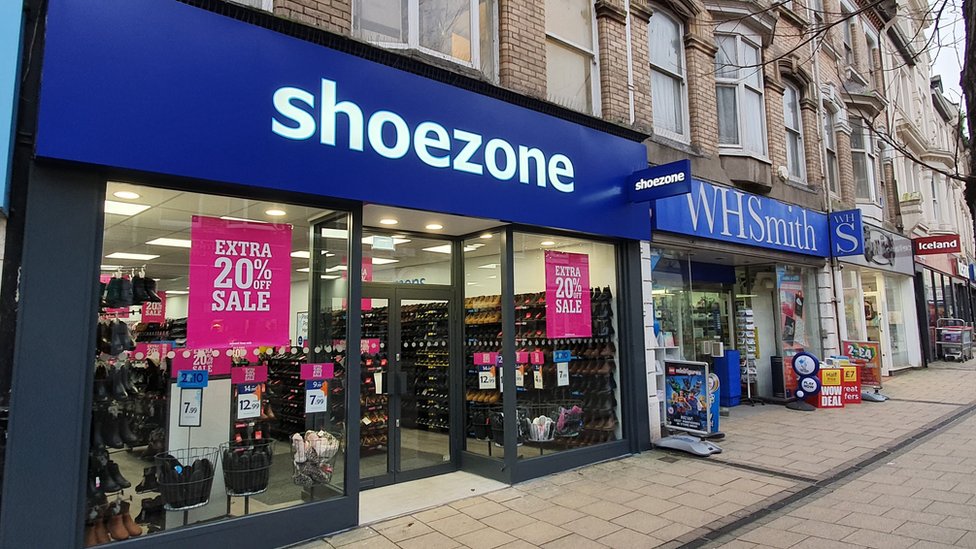