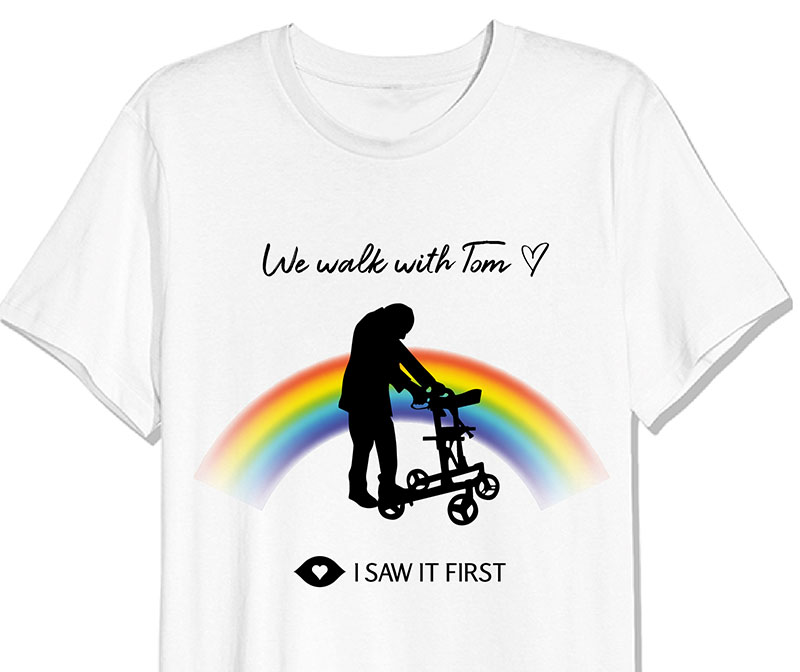 Fast fashion etailer ISAWITFIRST.com has created three t-shirts to mark the birthday of Captain Tom Moore with all profits being donated to the NHS.

Captain Tom is the war veteran who set out to raise £1,000 by walking around his garden 100 times before his 100th birthday. His news went viral and he ended up raising more than £30m for NHS charities.

His birthday today is to be marked by a Battle of Britain Memorial Flight flypast of a Spitfire and a Hurricane and he has received a special message from Prime Minister Boris Johnson. He also received 140,000 birthday cards from members of the public.

Manchester-based etailer ISAWITFIRST.com has marked the occasion with the t-shirts which will be available from today and form part of a wider effort to support the NHS. Other initiatives include donations of water, food and toiletries to Royal Children’s Hospital Manchester and Nightingale in London, as well as donations of hand sanitisers, masks and other supplies to hospitals around the country.

It has also added a donate button to its site and is matching donations made by customers. 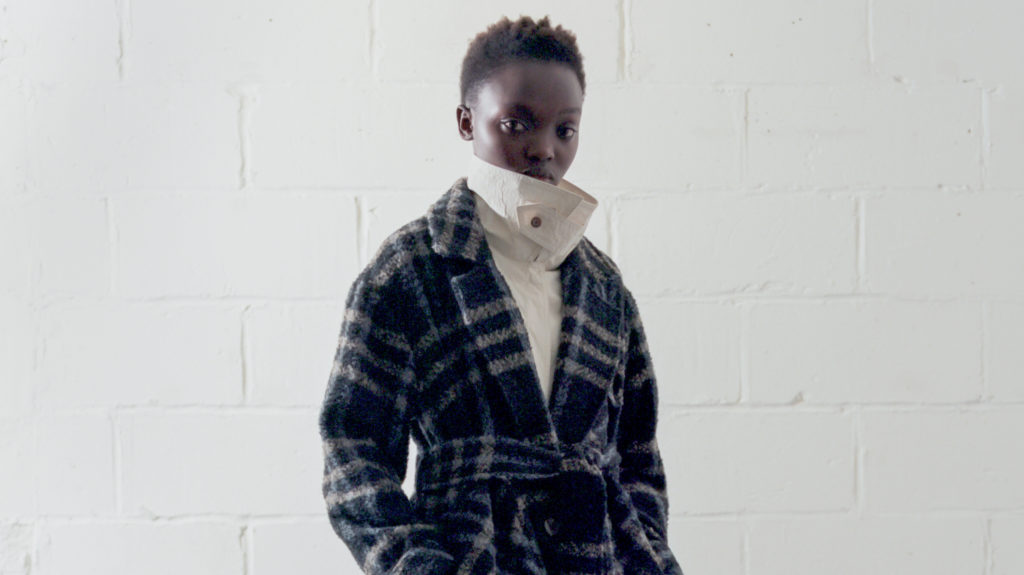 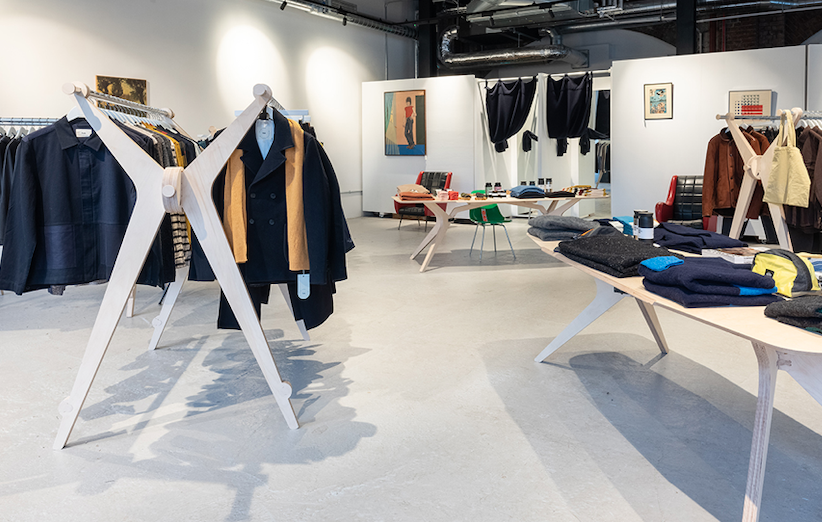