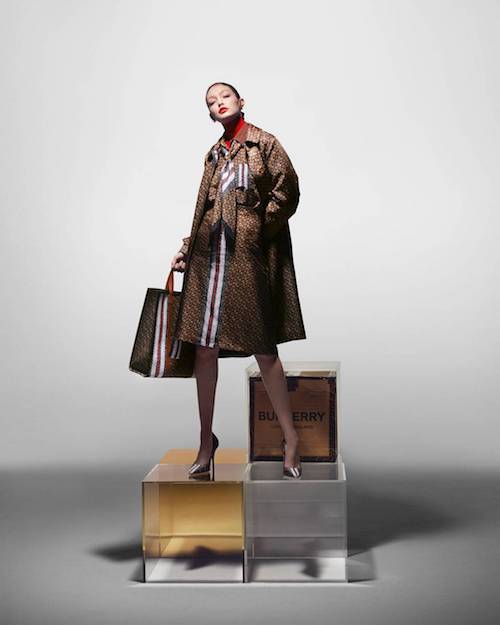 Is the new Burberry working?

Arguably the finest looking retail street in London, Regent Street’s sweeping thoroughfare is home to the world’s largest Burberry store. The former theatre and cinema is a huge, cavernous stage for the only domestic luxury mega-brand the UK has. What you’ll notice recently, as you walk past, there is never anybody in it. Worryingly, the store always looks empty of customers, and, as is often the case in fashion, you don’t need to see financials or figures to see whether something is instinctively selling or not.

After two distinctly underwhelming, but vast collections under new Creative Director Riccardo Tisci, the first results are in and it doesn’t bode well. Sales are flat in a market that has seen stellar performances from Kering and LVMH. Burberry’s sales grew by just 2% to £2.7B over the year to March 2019 with an adjusted operating profit of £438m. According to Bain & Company, the luxury goods and experiences market grew by 5% in 2018 and to put this into further context, LVMH was up 10% and Kering was up an incredible 26.3% over the same period.

After Burberry’s huge growth under previous chief creative officer, Christopher Bailey, the brand’s new strategy is to take the brand more upmarket and completely change its feeling and identity. Marco Gobbetti, Chief Executive Officer, who hired Tisci, puts a positive spin on it in the brand’s latest financial release, “We made excellent progress in the first year of our plan to transform Burberry, while at the same time delivering financial performance in line with expectations. Riccardo Tisci’s first collections arrived in stores at the end of February and the initial reaction from customers is very encouraging. The implementation of our plan is on track, we are energised by the early results and we confirm our outlook for FY 2020.” 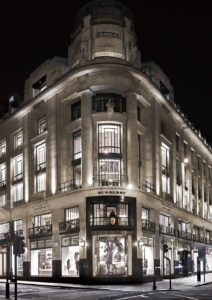 The two stores Burberry had in Knightsbridge have closed and are now a trashy souvenir shop and while they said they are taking a new store above the Tube station, it is a long way off from opening with only the facade currently standing.

The only hope is that they are still selling in China. There was a report in Jing Daily, the leading digital publication on luxury consumer trends in China, in April, that said Burberry had shut down four retail stores in Shanghai since August 2018, with the latest closure occurring on 31 March, when the brand ceased the operation of its flagship store at the city’s L’Avenue, which it opened in 2013. The article said: “the company had been laying off Chinese staff in preparation for the closure until only seven of them remained”. The publication also said the permanent closure of the L’Avenue store represented a “landmark event” in Burberry’s perceived exit from Shanghai.

According to the results, in Asia, it’s seen low single digit growth in Asia Pacific, Korea and China, stable in Hong Kong and declining in Japan. Which is worrying. Burberry is also cutting costs to shore up the balance sheet.

The company is pinning all its hopes on the new Tisci product. The statement said: “The first deliveries of Riccardo Tisci’s products arrived in stores at the end of February. Although it is currently a small portion of our offer, the initial reaction from customers has been very positive with sales of the new collections delivering strong double-digit percentage growth.” It’s not clear what the growth is in comparison to.

The company says it is currently on a multi-year journey to transform and reposition Burberry. “FY 2019 and FY 2020 are foundational years where we will re-energise the brand, rationalise and invest in our distribution and manage through the creative transition, after which we will accelerate and grow.”

In retail, they say they are focused on refreshing flagship stores, with over 80 retail doors expected to be “aligned” by the end of FY 2020. "To ensure we are focusing our resources on the most impactful locations, we will also be closing 38 smaller, non-strategic retail stores in secondary locations. In wholesale, we stepped up our wholesale rationalisation in the second half of the year, phasing out non-luxury doors.” says the financial statement. In total, Burberry closed a net 18 stores (seven mainline, nine concessions and two outlets) in the year and new openings included the relocation and expansion of the Dubai flagship and openings in Shin Kong Place, Xian (China). Fourteen retail stores had been aligned to the new aesthetic by the end of the period.

Tisci’s first collection “Kingdom” hit stores in February, but it didn’t create the much-needed desire within the fashion community, which ripples out to consumers. In that period, we’ve seen Givenchy fly, Gucci continue to power on and Bottega Veneta get a new designer and start to make waves. Unless you make positive gains from the energy around a new star creative designer, the energy quickly falls flat and the new Burberry seems to have been stripped of identity during its rebrand.

Riccardo Tisci’s and Christoper Bailey’s Burberrys were always going to be very different. One was incredibly successful and turned the company into a global, billion-dollar player, the other, was a fresh start, hoping to equal the growth and appeal of his predecessor but with a new, more street-like aesthetic while trying to elevate the brand.

Burberry feels like a brand going into reverse and unless new collections start to create some form of excitement people won’t be willing to pay more. The momentum it has built up over the past decade will disappear and it will be a tough job to get that back. This feels like a brand to “sell” before the evidence of the failure of this new strategy becomes even clearer. 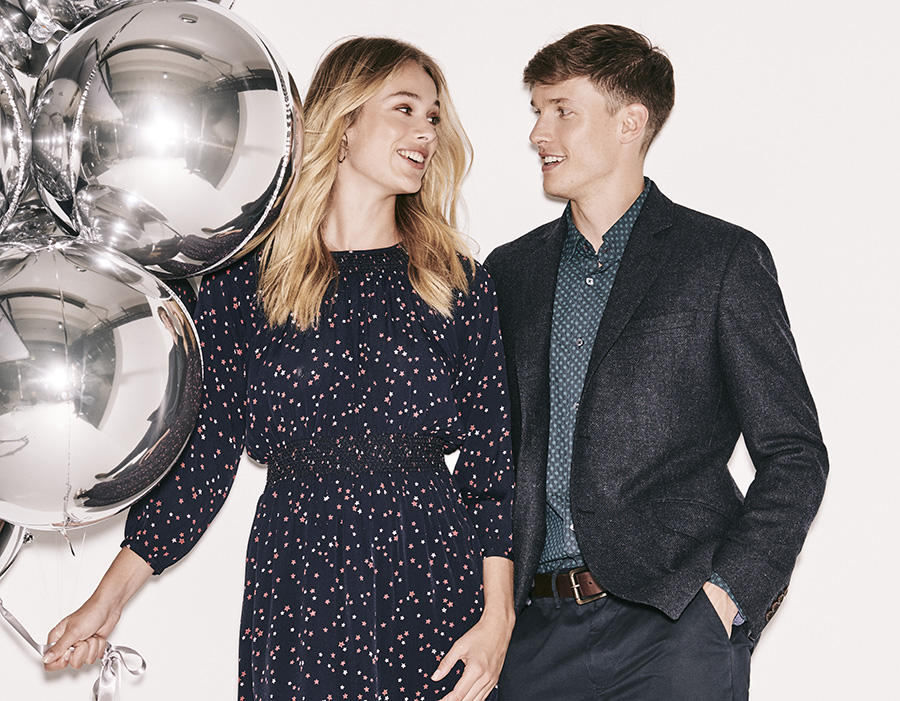 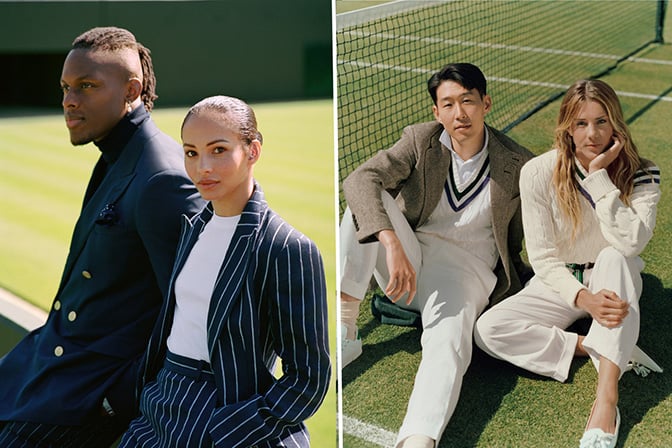