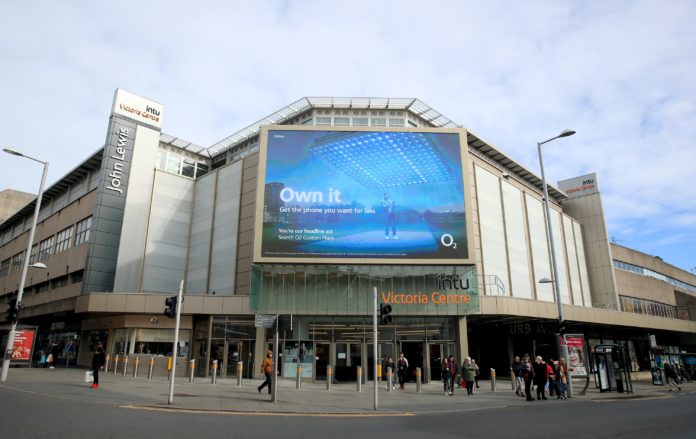 Shopping centre owner Intu has threatened to take “robust action” against large tenants who have not paid their latest rent bills.

The cash-strapped retail property firm said its has only received 40% of all rent and service charge for the first quarter of the year, which was due by the end of March.

It said it is now offering monthly, rather than quarterly rent collection, and remains in talks regarding a further 28%.

However, it called out a “very small number” of tenants who it said have not engaged in talks over a solution.

The company said it was prepared to “take more robust action to enforce the legally binding terms of those leases” against “large, well-capitalised brands who have the ability to pay but have chosen not to”.

The company also said it has now agreed waivers for the potential breach of covenants on its loans.

Intu said its shopping centres continue to operate on a “semi-closed basis”, with only essential stores such as supermarkets and pharmacies remaining open.

Around 60% of staff in its shopping centres and around 20% of head office workers have been furloughed in line with the Government’s coronavirus job retention scheme.

Intu said its board have also agreed to a 20% salary cut for next three months, while it has also identified around £3 million of cost-savings in the short term.

The company also revealed that it has hired David Hargrave as its chief restructuring officer, as the business works through its strategy to fix its balance sheet.