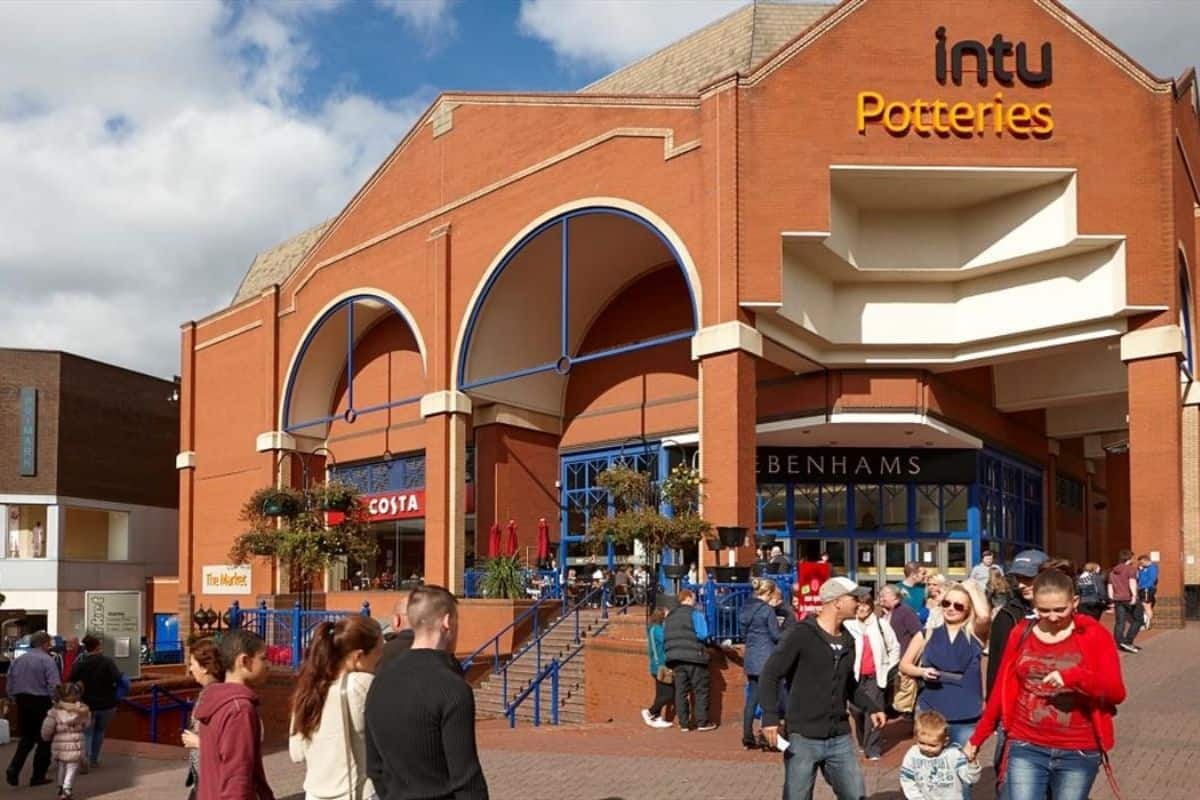 The Intu Potteries shopping centre in Stoke-on-Trent has secured new management following the collapse in the summer of its owner, British property giant Intu.

Property company, MAPP has been appointed to support the existing team at Intu Potteries Centre in Stoke-on-Trent which will be renamed The Potteries Centre later this year. The rebrand will include a new logo, external signage and website.

The move follows after Intu went into administration in June and follows a similar announcement last month at sister site Merry Hill in Dudley.

A joint statement from MAPP chief executive Nigel Mapp and APAM executive director Simon Cooke said: "We are very much looking forward to working with the outstanding onsite team at the Potteries Centre to reposition the centre not just for retail but as a cultural centre and community hub that will make Stoke on Trent proud."

Partner at KPMG and joint administrator of Intu properties plc, Jim Tucker said: “We are now midway through our migration timetable, with further centres set to transition to new management in the days and weeks ahead.”

MAPP and APAM have also been appointed to the property and asset management of two further Intu centres: Eldon Square in Newcastle upon Tyne and Soar at Braehead in Glasgow.