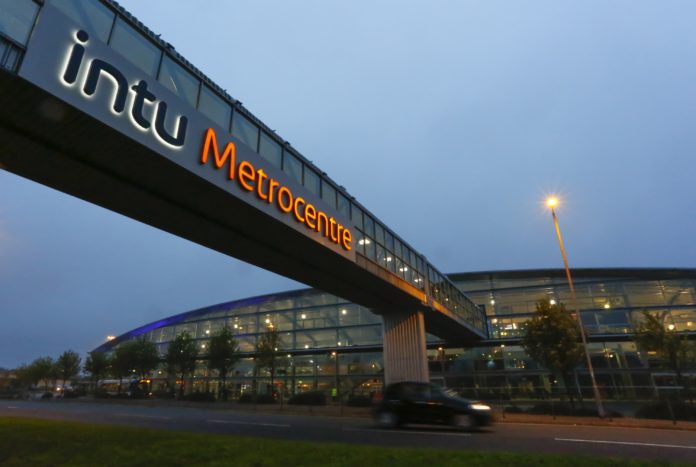 Shopping centre owner intu has revealed it is in talks with a major Hong Kong-based retail property investor.

Intu, which is attempting to pay down its huge £5 billion debt pile, confirmed talks have taken place with Link Real Estate Investment Trust, following a report in the Sunday Times.

Link and Intu, which owns centre such as the Trafford Centre in Manchester, the Metrocentre in Gateshead and Lakeside among others, held “constructive discussions”, with biggest shareholder Peel Group also involved, the company added.

Bosses had already revealed plans to start raising money from shareholders and new investors at their annual results later this year.

The company suffered from several big-name retailers collapsing in the past year, along with others pushing through insolvency plans via company voluntary arrangements (CVAs) to reduce rents.

Successful retailers, including Hotel Chocolat and Next, have also started demanding their own rent reductions – arguing they should not be penalised with higher bills for being successful.

According to reports, Link is in talks about becoming the “cornerstone” investor in the fundraising round, working alongside John Whittaker’s Peel Group, which already owns 27.3% of Intu.

Investors have been fearful of investing into retail real estate, with the struggling retail sector impacting property prices. But Intu hopes that paying down its debts will help investors flock back to the business.