Mike Ashley's Frasers Group, home to Sports Direct and House of Fraser among others, has said strong online sales and a boost since the first lockdown ended increased its profits in the last six-month period.

The said the profits increase had been driven by a strong start in its stores since lockdown ended. It also credited growth in its online business, new stores opened by its Flannels brand, and operating efficiencies.

The figures end in October so do not take into account the lockdown that hit England last month.

“Unfortunately the Covid-19 crisis continues to be a significant issue for all of us and we are currently living through a second wave. This has resulted in more lockdowns and restrictions which are materially impacting the business,” said chairman David Daly.

Almost all of Frasers’ shops were closed in England from 5 November to 2 December, and Wales shut for a little over two weeks at the end of October.

Nonetheless Frasers said it had reopened all of its stores and online performance had remained strong.

This means it expects earnings before interest, tax, depreciation and amortisation to increase by about 20% to 30% over the financial year, a better range than previously guided.

Daly also echoed calls for reforms to business rates. “I do not wish to comment on the wider Covid-19 picture but from a general retail perspective it is impossible to ignore the lack of clarity of guidance when it finally arrives.

“Fortunately the Frasers Group is a strong business built on solid foundations.

“We can weather most of the storms faced this calendar year, however much of the UK High Street, which was already suffering before Covid-19, won’t survive unless the Government addresses the out-of-date business rates regime which is due to return come April 2021.”

Frasers is currently in negotiations to rescue the Debenhams department store chain which announced it was commencing liquidations proceedings last week. The collapse into administration Sir Philip Green's Arcadia Group, which operates multiple concessions throughout the Debenhams chain, tipped the department store (which had been in administration itself since April) over the edge. 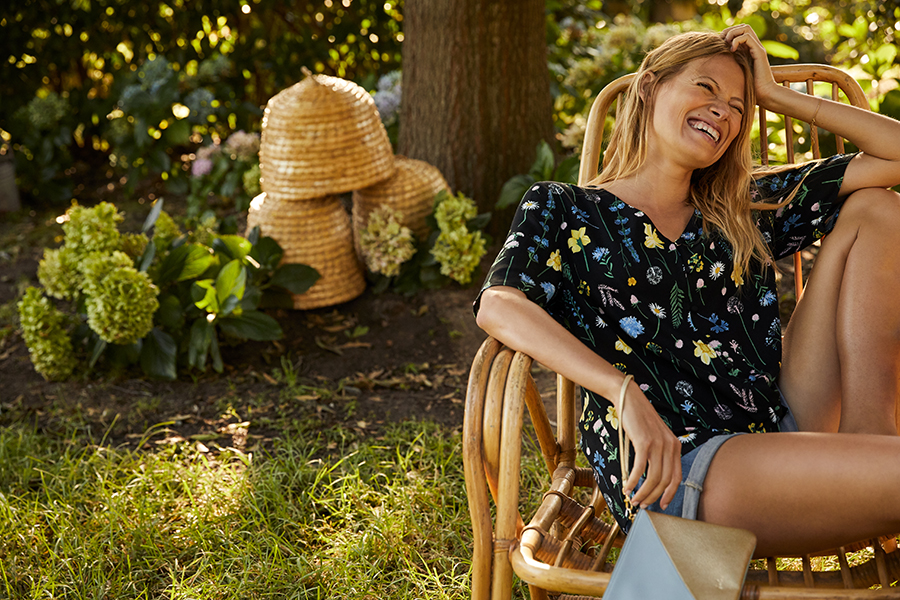 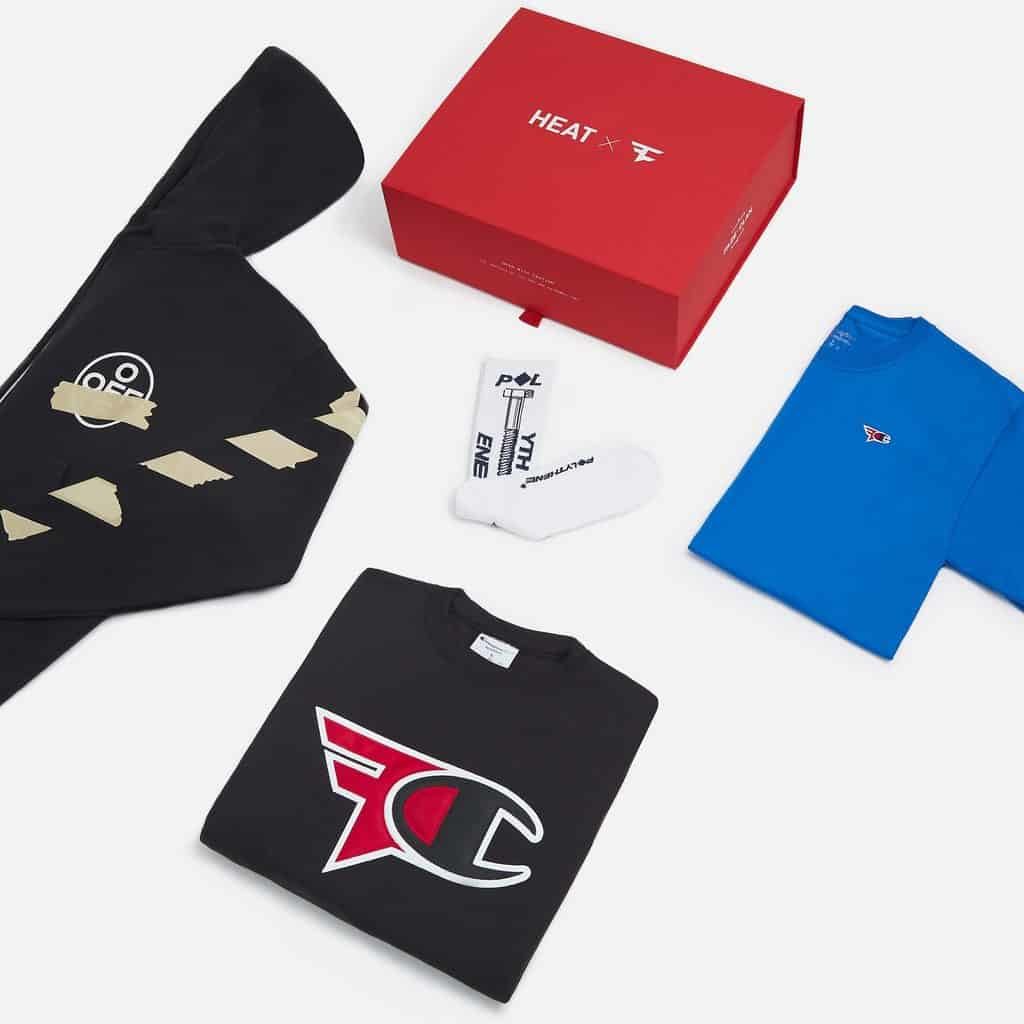 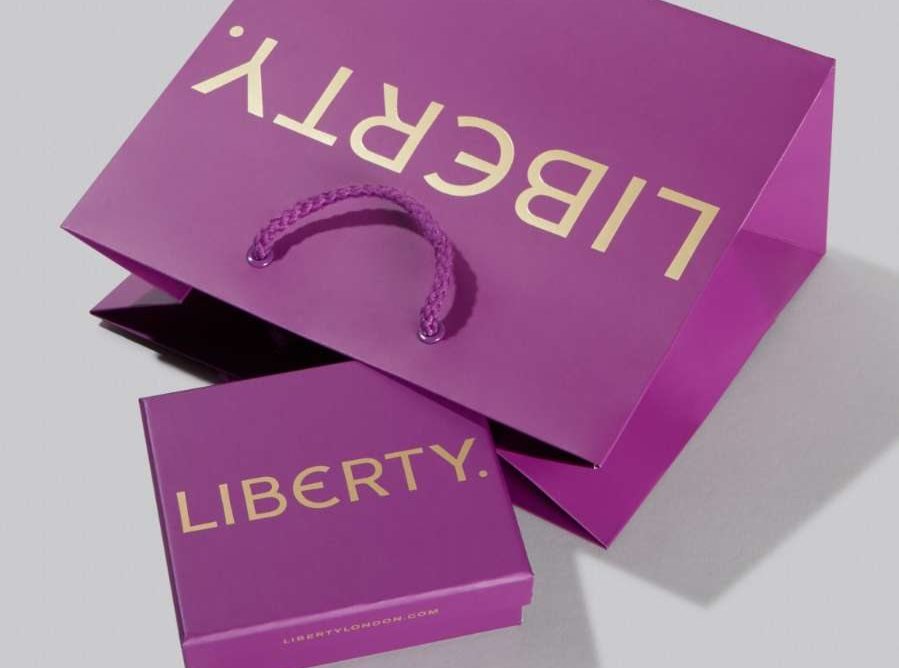