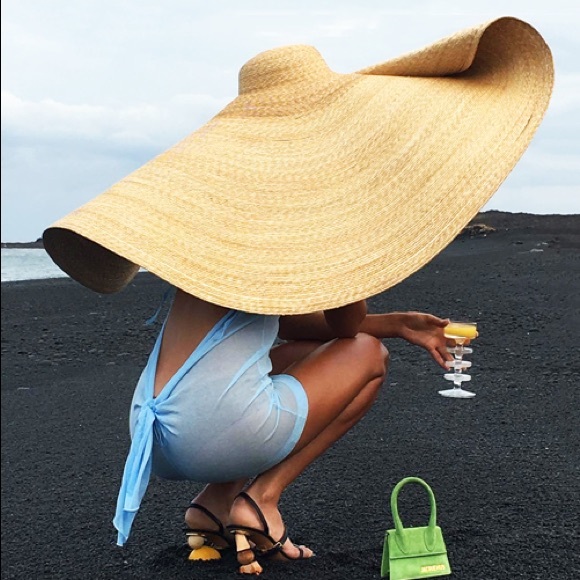 Launched in 2009, Jacquemus is a premium fashion label established by French designer Simon Porte Jacquemus at only 19 years old. The brand’s collections are often described as deconstructed and surrealist, featuring asymmetric designs, oversized silhouettes and experimental make up. Jacquemus has a strong social media presence due to its very ‘instagrammable’ accessories and playful feed.

In 2015, he received the Special Jury Prize at the LVMH Prize, an international competition for young fashion designers, which granted him with €100,000 in prize money. In 2017, the company’s revenue reached upwards of €9 million. He has recently caused a sensation with his “micro” Le Chiquito bags, which take the small bag trend to the extreme.

From Fleabag jumpsuits to floppy hats:...

The bellwether of middle England, John Lewis & Partners, has released its annual retail report looking back at what...
Read more
Trends

TheIndustry.fashion 3rd August 2021
Criminal Damage was launched by Sunny Aytan in East London back in 1991. The business, still operating today, is now owned by himself and his brothers. The pioneering streetwear brand was heavily influenced by its East London roots, with music culture and identity taking centre stage

Gaelle Walker 3rd August 2021
TRESemmé has extended its reach into the free-from haircare space with the launch of Pro Pure.