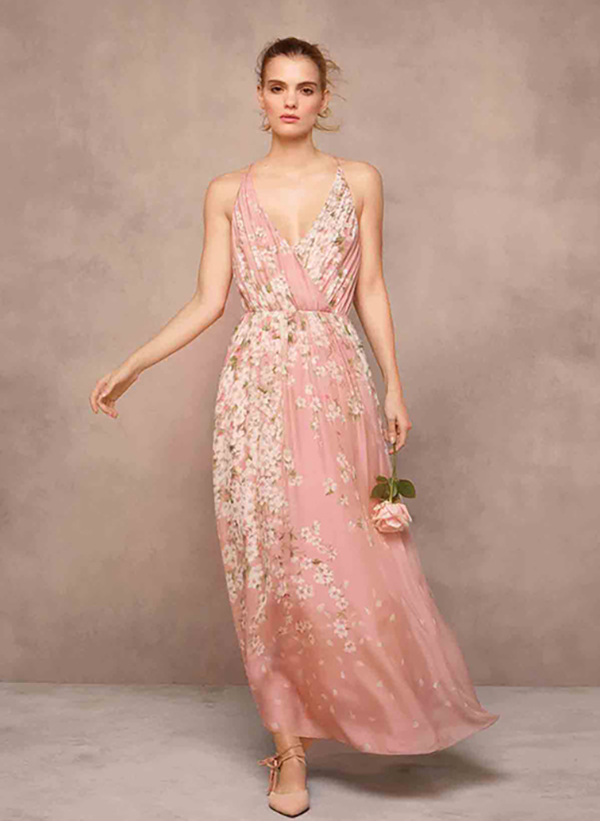 Hobbs was established in Hampstead in 1981, when Yoram and Marilyn Anselm wished to sell elegant clothes with an equestrian twist. The store was named after Marilyn's favourite brand of horsebox. Hobbs initially produced shoes, but the clothing line was introduced in 1986.

TFG London CEO Ben Barnett has announced he will be stepping down to focus on his non-executive portfolio next...
Read more
MY WATCHLIST

The Future of Formalwear: now that “fleece fatigue” has set in, will it bounce...

Tom Bottomley 25th February 2021
Formalwear has taken a particular battering during the pandemic, with venues closed, events off and occasions massively restricted, but is there a brighter post-Covid-19 future ahead for smart dressing and formalwear sales?

Lauretta Roberts 25th February 2021
Mytheresa, the newly listed online luxury group, has posted Q2 sales up 32.9% year-on-year as it capitalised on the shift to digital brought about by the global pandemic.

eBay to invest in small businesses to support disadvantaged communities