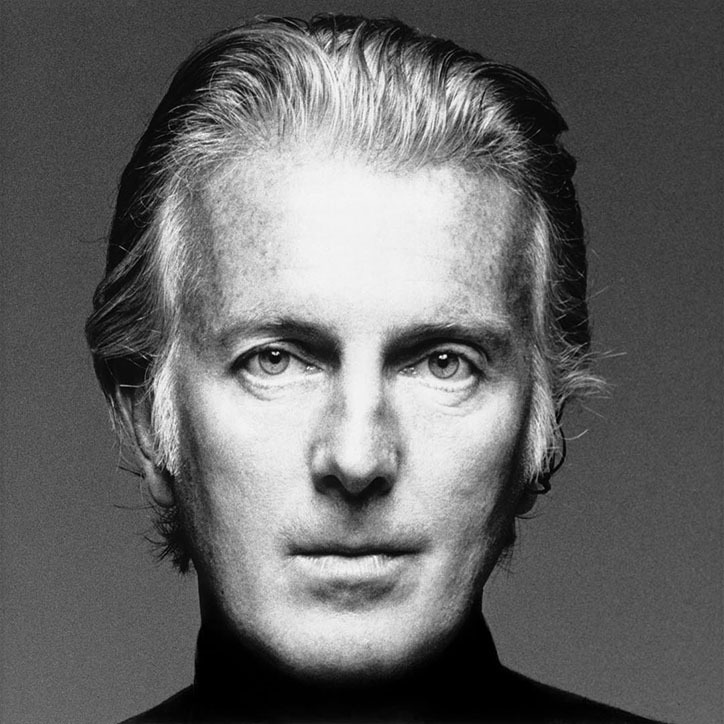 Founded by Hubert de Givenchy in 1952, Givenchy is a French luxury label that specialises in haute couture, perfumes and accessories. Alongside its collections, the brand is renowned for its collaborations with many celebrities - the most famous of them being with cinema star Audrey Hepburn in films such as Sabrina, How to Steal a Million and Breakfast at Tiffany’s.

In 1988, the brand joined the LVMH group. 2018 was a landmark year for the brand beginning as it did with the passing of its legendary founder at the age of 91. In the spring the label was revealed as the surprise choice for the Duchess of Sussex’s wedding gown, which was created by British designer Clare Waight Keller who has been heading the house since 2017, having previously been with Chloe.

Lauretta Roberts 10th July 2020
Headlines this week have been dominated by one company, Boohoo, and allegations of mistreatment of staff at a factory...

Lauretta Roberts 10th July 2020
Prime Minister Boris Johnson has hinted at the introduction of stricter rules on the wearing of face coverings, for...

Lauretta Roberts 10th July 2020
Boohoo's share price recovered from a dramatic drop this morning following allegations of mistreatment of staff at a Leicester...