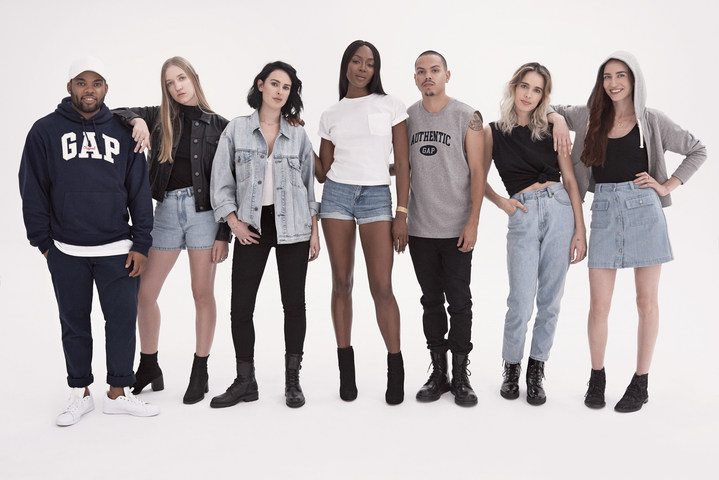 In 1969, Don and Doris Fisher opened the first Gap store on Ocean Avenue in San Francisco. The name came from the difference between children and their parents, called "the generation gap", which reached its peak with the hippie movement during this period. Originally, it sold denim and records, but the Fishers wanted to do more. They wanted to support the people who ran their company, to be active in their communities, and to have a positive impact on the world.

Today, the Gap is one of the world's largest fashion retailers with five international brands Gap, Banana Republic, Old Navy, Athleta, and Intermix and manages over 3,165 stores in 90 countries, with an additional 459 stores operating under franchise agreements. Although the Fisher family is no longer active in the company, they maintain a 44% stake.

Gap has confirmed that it has cancelled its partnership with Telfar, the unisex New York City-based brand founded by...
Read more
Retail & Etail

Rapper and fashion designer Kanye West has inked a “multi-year partnership” for a new line of apparel for men,...
Read more
MY WATCHLIST

Lauretta Roberts 3rd July 2020
The luxury industry is calling on the Government to make further changes to the quarantine rules, so that it...

Lauretta Roberts 3rd July 2020
It's been an eventful week in UK fashion retail as more stores across Wales and Scotland were permitted to...