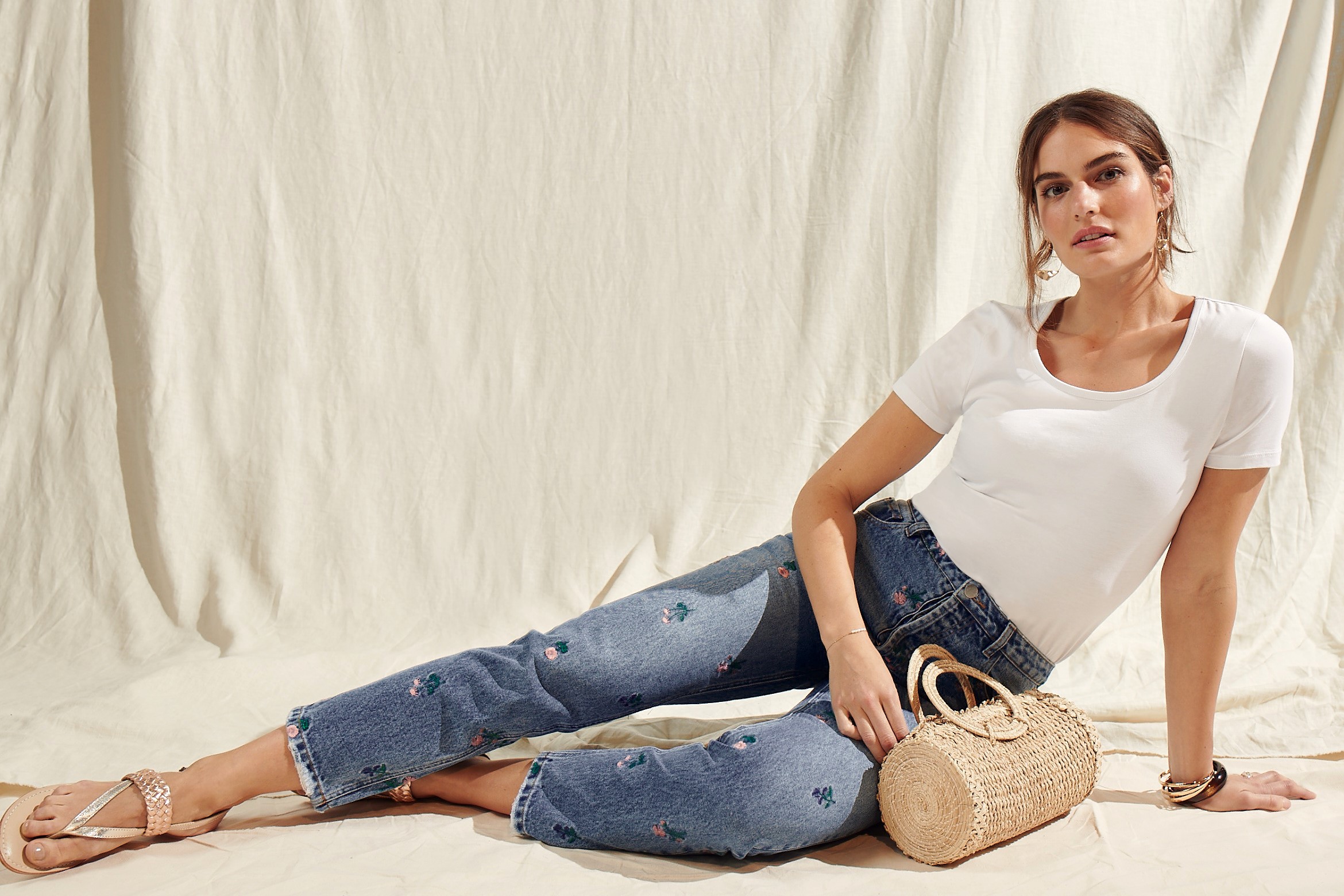 Instead of chasing Victoria's Secret should M&S have taken a Long Tall bet?

From disaster springs opportunity and for those retailers, with a war chest and plenty of dosh on the balance sheet, there is a chance to pick and choose from brands and retailers falling into COVID administration like dominoes.

During the height of lockdown, Boohoo moved quickly to raise £198 million for new M&A opportunities, in a private placing leaving the company with around £500 million in cash.

Boohoo had already paid £18.2 million for Karen Millen and Coast’s e-commerce businesses back in August 2019. This followed Boohoo purchasing a controlling stake in PrettyLittleThing for £3.3 million in 2017 (it bought the remaining shares earlier this year), Nasty Gal in 2018 for £16 million and MissPap, bought for an undisclosed sum in 2019.

It’s always important for larger, mono-brand businesses to diversify, even more so when the parent brand has been tainted by allegations questionable supply chains and standards as Boohoo. has.

In June, this year, Boohoo also acquired the online businesses and all associated intellectual property of Oasis and Warehouse for a knockdown £5.25 million from Hilco Capital. This followed the Oasis and Warehouse Group shutting down all stores and concessions at the end of April, after administrators failed to find a buyer.

Sky News reported in June that Marks & Spencer and Next were competing to take control of the UK arm of the lingerie brand Victoria’s Secret. The US underwear brand put its British division, which has 25 stores and employs more than 800 people, into administration earlier in June 2020. The UK division had slumped to a pre-tax loss of £171m.

M&S and Next were understood to be competing with at least one other bidder to take control of the franchise for Victoria’s Secret in the UK.

What real value does owning a subsidiary arm of Victoria’s Secret add when you could just wholesale the brand if you really wanted it? You won’t be able to control the overall brand image and strategy from a US brand that is still looking dated and sexist, despite dropping its extravagant “Angels” so-called fashion shows.

Does Victoria Secret’s resonate enough with UK consumers? Was it around long enough to make long-term inroads and have any consumer recognition and loyalty? The first UK Victoria’s Secret store only opened in 2005 at London Heathrow Airport, Terminal 5.

In July 2020, Next was reported as having been chosen as the “preferred” UK franchise partner for Victoria’s Secret and has agreed an outline deal to takeover the business on this side of the pond. Part of that outline deal includes the fashion retailer securing an “exclusivity” agreement until the end of September.

Dependent on price, the talk of M&S and Next being interested in Victoria’s Secret’s UK arm seems like a frivolous waste of money – M&S already has a 27% share of the lingerie market and 36% of the market for bras – when brands such as Long Tall Sally, which specialises in taller and larger sizes, sold at a premium, have the potential to fill gaps within their consumer offer.

Founded in 1976 by Judy Rich, the Long Tall Sally has been owned by the German direct-to-consumer retailer TriStyle Mode GmbH since 2016, and, it was announced in June 2020, that the brand’s websites and mail order operations across the UK, US, Canada, Germany, France, New Zealand and Australia would be wound down and closed by September 2020. The brand had previously closed all its physical retail stores in 2019.

A brand statement said: “Long Tall Sally has relied on significant financial shareholder support. The sudden financial impact of Covid-19 has further weakened the business, putting it in an unsustainable position. Over the last three months, the business has taken advantage of the Government Job Retention Scheme, however the outlook for the coming months is now so uncertain that TriStyle can no longer support the business.

“Long Tall Sally management team with the support of its shareholders plan to conclude the business in an orderly manner over the coming months, working closely with its partners and suppliers to find acceptable solutions regarding obligations and contracts.”

TriStyle bought Long Tall Sally, alongside its subsidiary brands Peter Hahn and Madeleine, from investment firm Amery Capital for £30m four years ago. TriStyle group turnover 2018/2019 was €583.3 million and it targets the 45-plus age group.

This demographic is perfect for somebody like M&S and these underserved consumers, looking for size 7-13 size women’s shoes, and longer and taller clothing sizes, are more than happy to pay more for the privilege. The database alone is worth buying.

There are rumours Long Tall Sally’s intellectual property and brand has been sold to an undisclosed online retailer.

Buying struggling brands requires the impetus to turn them around in a tough market. Just buying them for the name, despite the price, could be a waste of time and money. Looking for potential niches and gaps in your offer is a better fit for brands that have unfortunately found themselves struggling and could flourish in the post COVID retail market both on and offline.

While Victoria’s Secret may have the glamour, Long Tall Sally has a captive market. It could be the better bet. 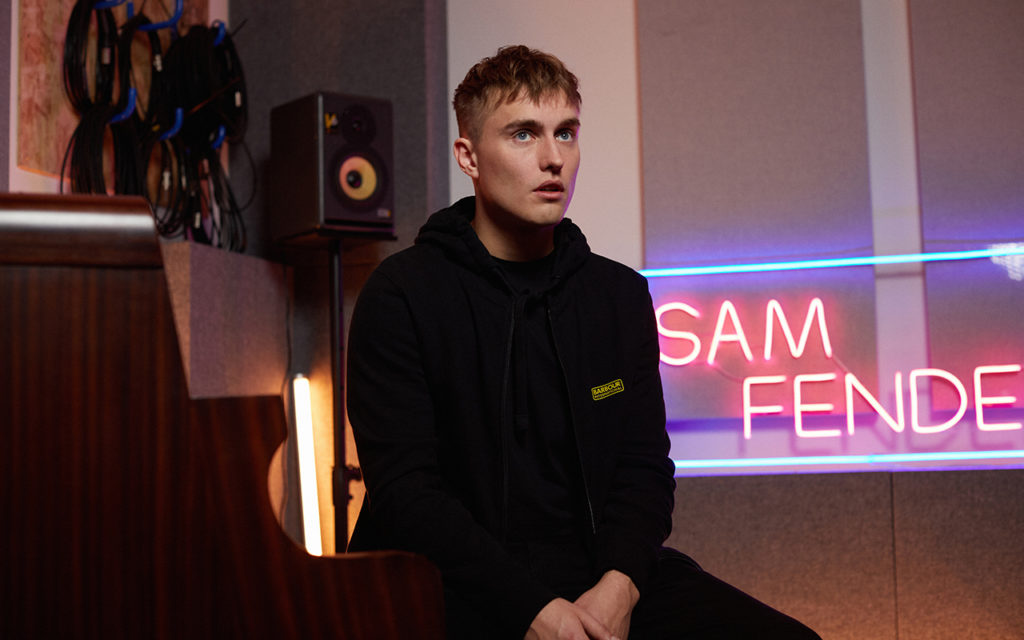 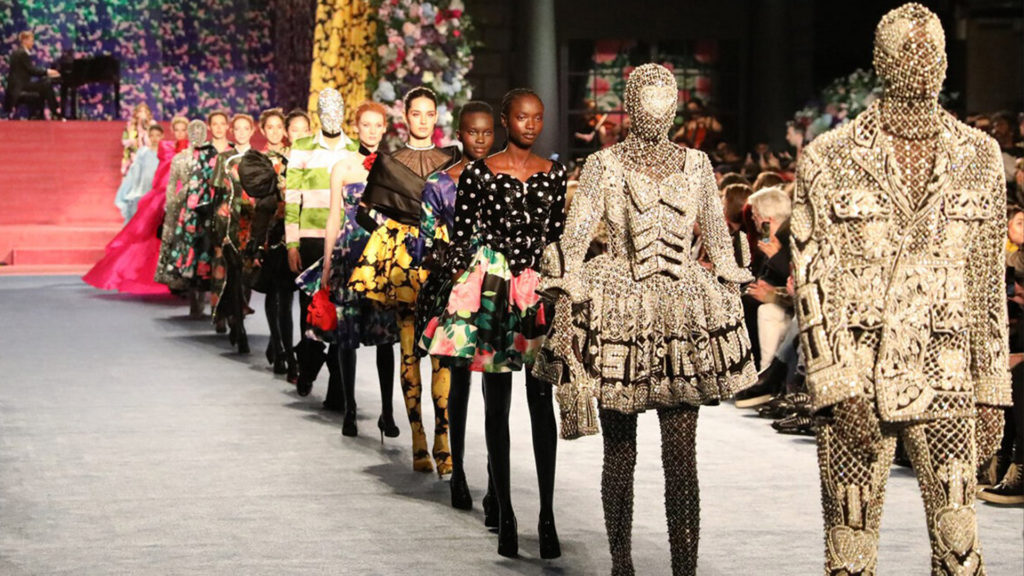