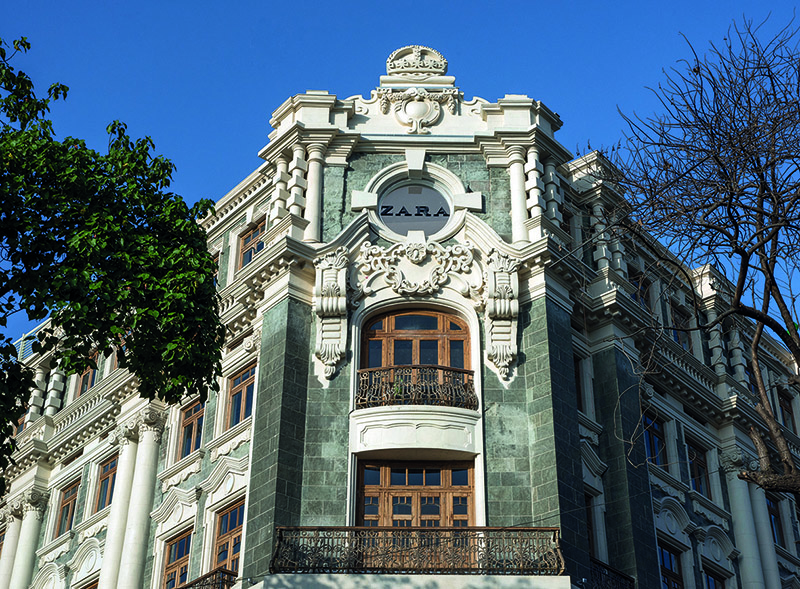 India: is it the next frontier for fast fashion?

Is the sleeping giant, India, about to wake? There have been many false starts over the years predicting that India would become a major player economically. It’s certainly got the numbers of people, and, its middle class, with its growing disposable income, is expanding fast.

Depending on the measures used, the estimated size of India’s middle class ranges between 78 million (The Economist, January 2018) to 604 million (Krishnan and Hatekar, EPW June 2017). Even on the lowest estimates this is a huge amount of potential consumers and retailers and brands are moving in.

Japan’s Fast Retailing opened its first Uniqlo store in India this month in New Delhi. The company is planning to open two more stores in Delhi’s metropolitan area this autumn. Uniqlo said the three stores will be testing grounds before the company decides its long-term strategy in the country, The company says high import duties imposed in India have impacted the brand’s pricing, but no doubt it will remain competitive against other western chains.

Up until May, this year, India was the world’s fastest growing economy. It has a population of 1.3 billon with 65% under 35. There are an estimated 530 million people online and there will be 491 million smartphones by 2022.

Apple is rumoured to have finalised a short list of locations for its first retail store in India and Ikea finally opened in 2018 after 12 years of trying. It was prevented from opening stores because of government restrictions on foreign investment. The company says it aims to have 25 outlets across the country by 2025.

Aiming to tap into the young and affluent Indian consumer and become the ASOS of India is Koovs.com. Its corporate site says it “brings western fashion authority though the Koovs Private Label, curated global and local fashion labels and designer & celebrity collaborations to create and build the leading online western fashion brand for young, style-conscious Indian customers.” 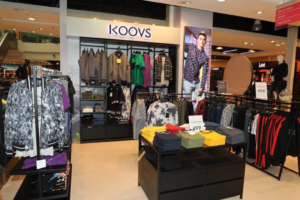 Koovs concessions have opened in three central stores in Delhi over the period. They are now rolling out this concession model to another five stores in Bangalore (two stores), Hyderabad, Pune and Noida. The company has struggled recently because of the disruptions in India caused by demonetisation and the introduction of the Indian Goods and Sales Tax (GST).

Vibhuti Vazirani, founder of new Indian-made fashion start-up, Zavi, specialising in less environmentally impactful fashion, says: “A couple of years ago H&M and Zara entered India and have seen a great response. Such fast fashion brands are a hype in India now when a large part of the world has reached its peak of fast fashion. Within India too, there are many domestic players that cater to a large fast fashion industry.”

Zara currently has 16 stores in India and H&M has 47. The huge Tata Group which has been Inditex SA's – Zara's parent company – partner running Zara stores in India is building its own apparel empire as trend-focused as Zara, but at half the price. As per a Bloomberg report, Tata’s retail arm, Trent Ltd, has fine-tuned its local supply chain to deliver “extreme fast fashion” which can get runway styles to customers in just 12 days.

Trent now plans to open 40 outlets of its flagship “Westside” chain every year and hundreds of its mass market “Zudio” stores, where nothing costs more than $15. “The middle class is growing, incomes have grown, Indians are travelling more and they have more money to spend,” Tata said. “Now that we’ve built this capability and this model that’s working so well, it’s time to grow faster,” it says. Zara is still expensive to the average Indian consumer and Tata Group is tapping into that cheaper demand for western fashion.

“Due to its developing and socio economic status, India is quite a price sensitive market, so price is of more importance than quality,” says Vazirani. “Imported goods are also high on the consumer’s purchase journey, as a large part of our population does not often have opportunities to travel the world. When international brands enter our space, the local consumer is keen to access it and own it.

“I don’t see a lot of Indian brands trying to compete with the global fashion industry. The fast fashion Indian brands often stay within and capitalise within India as our population itself is a pretty good market size.

“There are some traditional Indian designers and brands that are latching out of Indian boundaries to cater to the Indians around the world,” she says.

Zavi is being marketed at eco-conscious Western consumers rather than the domestic market. “I see Zavi entering the international space rather than India at this time because there are already some well-informed countries that have made sustainability a priority and so that market is clear to respond better to what Zavi has to offer,” she says.

According to the World Economic Forum, by 2030, India is on course to witness a 4x growth in consumer spend. It will remain one of the youngest nations on the planet and will be home to more than one billion internet users. By 2030, India will move from being an economy led by the bottom of the pyramid, to one led by the middle class. Nearly 80% of households in 2030 will be middle-income, up from about 50% today. The middle class will drive 75% of consumer spending in 2030.

The Indian market isn’t straightforward due to government restrictions and import taxes, but, the size of the growing middle class should be both tempting and terrifying for many international brands dealing with saturation and maturity in their established markets. They should have learnt their lessons from their early days in China and will be no doubt want to time their entry right to start making money early on. Brands can no longer afford to haemorrhage money for years on a speculative market. What is clear is that India is getting richer and there is a demand for international brands from Indian consumers with more money in their pockets. But is this the right time? 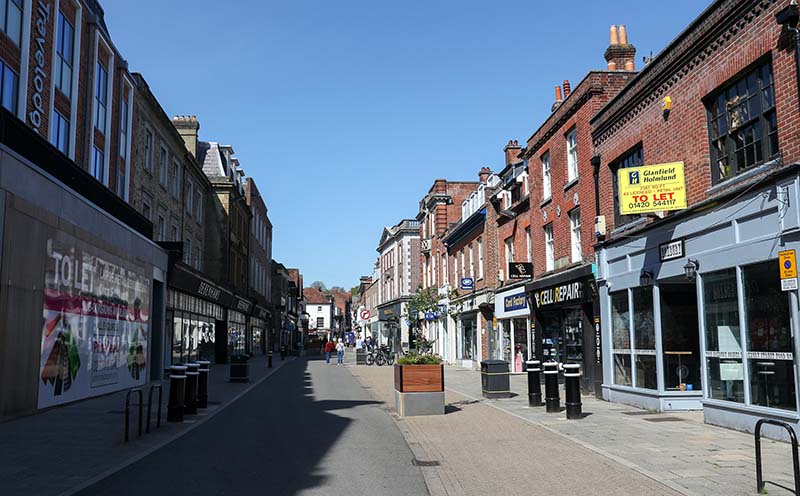 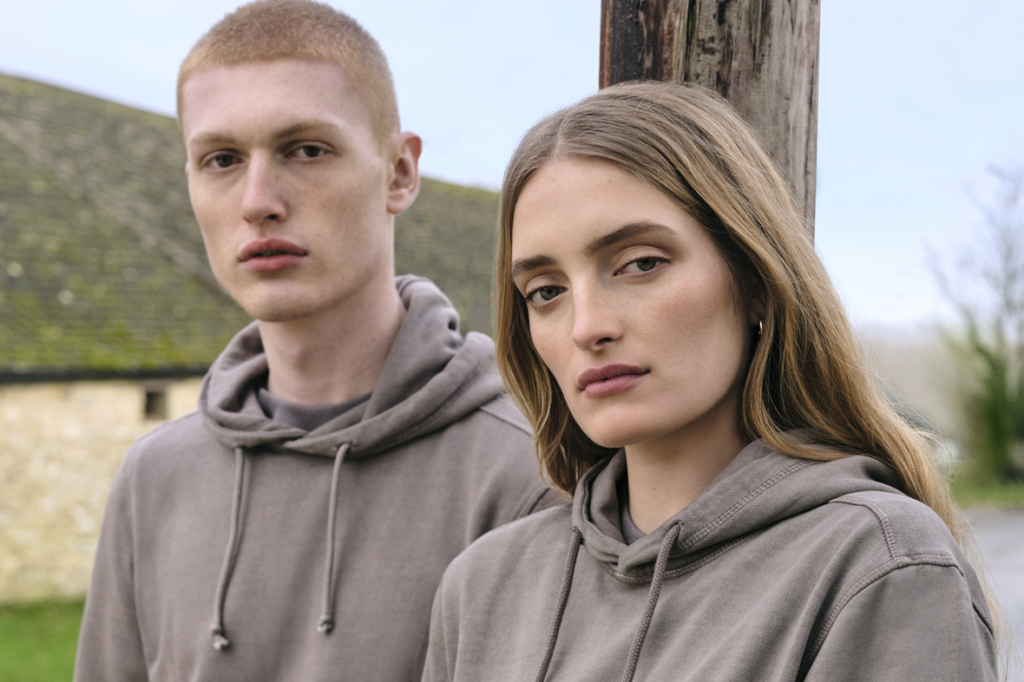